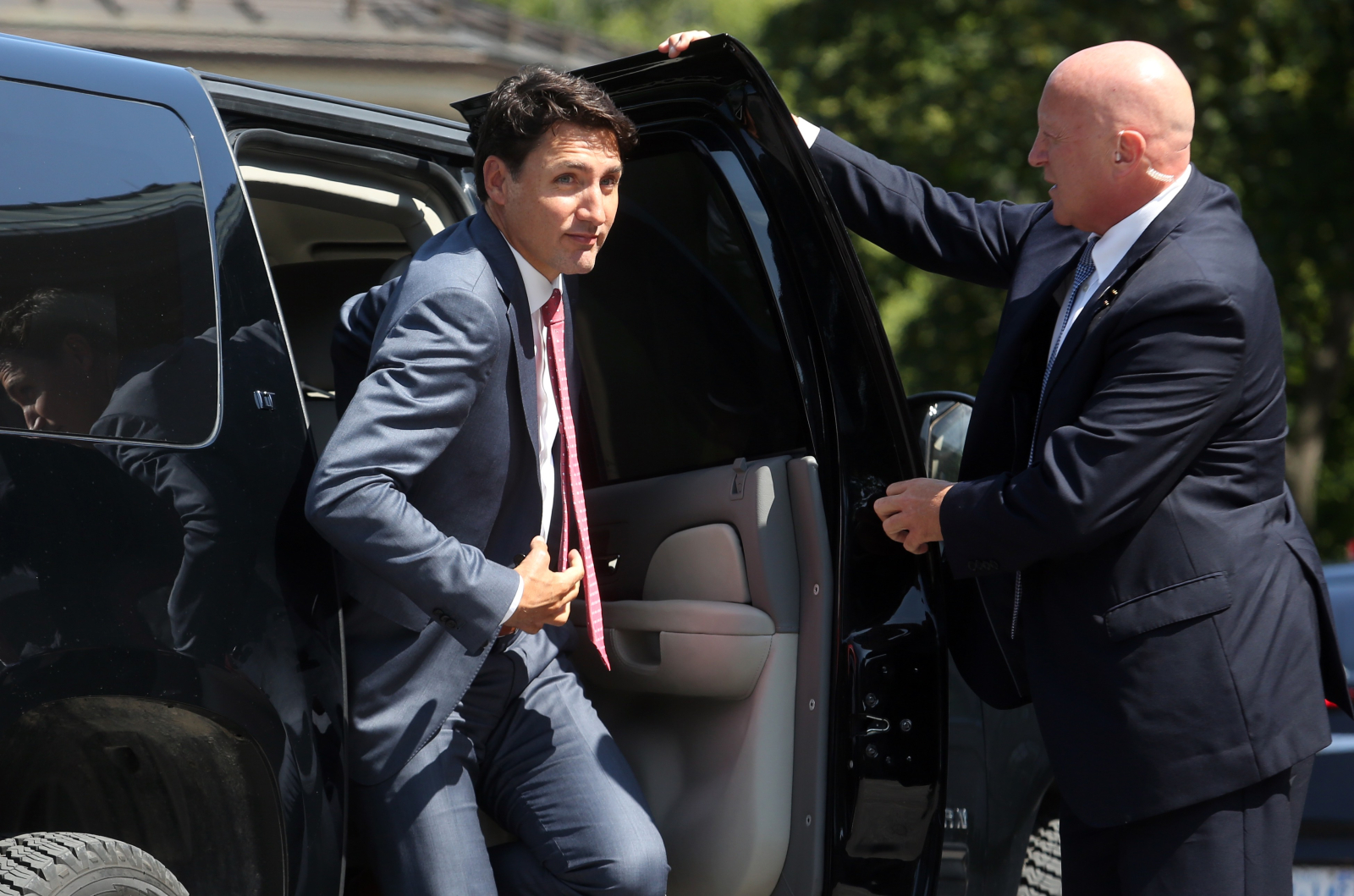 In fact, it has been a long time coming, some 21 years in the making — ever since the 1996 Royal Commission on Aboriginal Peoples Report. One of 440 recommendations from that commission called for a split in what was known, at least until this week, as Indigenous and Northern Affairs Canada.

It took the departure of Judy Foote from another department to trigger a cascade of events that included the breakup of the Indigenous affairs department, the promotion of two rookies, and other moves to plug some holes.

It leaves two Toronto-area MPs at the heart of Trudeau's plans to promote reconciliation with Canada's Indigenous peoples.

The addition of a Crown-Indigenous Affairs Minister signals the government understands the complexity of the Indigenous Affairs portfolio. Although Bennett’s new role can be seen as a demotion by some for the lack of movement on the Murdered and Missing Indigenous Women and Girls file, she is responsible for land negotiations and treaty rights, which gives more weight to the Liberals’ refrain of commitment to reconciliation and Trudeau’s personal mantra that “No relationship is more important to [him] and to Canada than the one with Indigenous Peoples.”

Philpott’s move to the department shows strength in her ability to move files forward as Trudeau has confidence in her to make a difference in her new focus on much-needed service delivery, notably clean water, housing and health.

Ginette Petitpas Taylor (Moncton-Riverview-Dieppe, N.B.) and Seamus O’Regan (St. John’s South-Mount Pearl, Nfld.) were promoted to become Minster of Health and Minister of Veterans Affairs and Associate Minister of National Defence respectively. Perhaps Petitpas Taylor’s appointment was the most surprising, having had a low profile so far since the 2015 election.

Petitpas Taylor was previously the Parliamentary Secretary to the Finance Minister, a surprise also when the first-time MP was named to that position in January. She has recently gone through a budget cycle and was close to decisions related to Budget 2017 in addition to the intricacies of the heavy negotiations with the provinces and territories across a host of ministries. This, along with her experience in social work and mental health, will be an asset in the health portfolio.

O’Regan, also a rookie MP and close friend of the prime minister’s, took over from Kent Hehr (Calgary Centre, Alta.) who became Minister of Sport and Persons with Disabilities. O’Regan is a good communicator and is excellent at connecting with people, something that will come in handy for him in the Veterans Affairs portfolio where much of the selling job remains to be done. Politically, he is also a strong face for the Liberal Party in Newfoundland and known to work well with stakeholders locally and nationally.

This can be seen as a demotion for Hehr, however, who was liked by many in the veterans community but did not make inroads on delivering on Liberal campaign promises.

Carla Qualtrough (Delta, B.C.) meanwhile, replaced Foote as Minister of Public Services and Procurement. Qualtrough’s background as a lawyer, mediator and arbitrator will help her navigate thorny files. At the top of the agenda for her will be fixing the Phoenix pay system and charting a clear path on defence procurement, both of which have been stalled for months.

The Liberals are meeting next week in Kelowna, B.C., to devise House strategy before Parliament resumes on Sept. 18, followed by a Cabinet retreat in St. John’s, Nfld. Mandate letters have yet to be released. When MPs return to Ottawa, Canada-U.S. relations, NAFTA negotiations, Canada-China trade, Parliamentary reform, copyright reform, transportation and infrastructure issues, a new food guide, environment and climate change solutions, developing a new Canadian cultural policy, and continuing to implement an innovation strategy will be on the agenda.

Midway through its mandate, the Liberal government has to be seen as moving on files and pushing policies forward. It seems Trudeau’s reconfigured Cabinet aims to do that.

Is this real change?

Two years before the next election, the Liberals have to start putting clear wins in the window for Canadians to see if they expect to remain in government in 2019.