'It's the best way' - Trudeau sells carbon pricing in Saskatoon 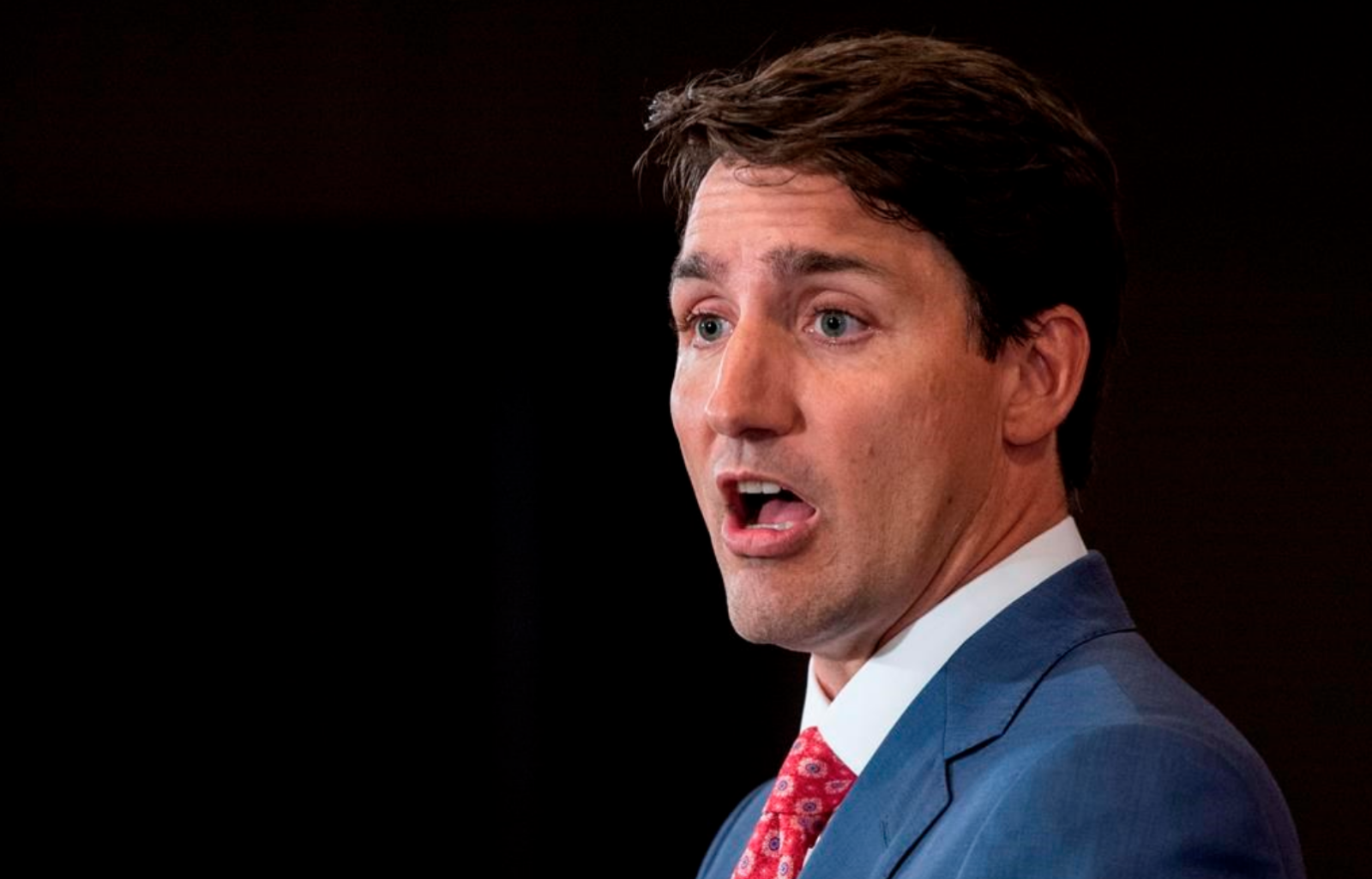 Prime Minister Justin Trudeau touched on the thorny issue of carbon pricing in a fundraising speech in Saskatoon on Aug. 31, 2017. File photo by The Canadian Press
Previous story

Prime Minister Justin Trudeau touched on the thorny issue of carbon pricing in a fundraising speech in Saskatoon on Thursday night.

Outgoing Saskatchewan Premier Brad Wall has threatened to challenge the carbon pricing plan in court, saying it would be disproportionately punitive to Saskatchewan and doesn't take into account measures already taken to reduce emissions such as the province's carbon capture facility.

"We're taking action on a number of issues I know mean a lot to people here in Saskatoon and across this great province. That includes moving forward with our plan to put a price on carbon pollution," Trudeau said in a speech to the Laurier Club.

"I know this can be a contentious issue but I also know it's the best way for Canada to reduce emissions while we grow our economy in a clean and sustainable way."

Eleven provinces and territories agreed to the carbon price plan in December when they signed the Pan-Canadian Framework on Clean Growth and Climate Change. Saskatchewan and Manitoba have not.

The Manitoba government has asked a constitutional law expert at the University of Manitoba to provide a legal opinion on the federal government's authority to implement a carbon pricing regime in Manitoba.

Trudeau said his government is working to make sure Saskatchewan products, from canola to crude oil, make it to market.

"We're taking steps to ensure that those products can get to market swiftly and safely," he said.

"Where we think it makes sense for the economy and the environment we've approved pipelines to help get western resources to international markets because we know how important the oil and gas sector is to workers to their families."

Trudeau will spend most of Friday in Saskatoon before attending an evening event in Whitehorse.

“I know this can be a

“I know this can be a contentious issue but I also know it’s the best way for Canada to reduce emissions while we grow our economy in a clean and sustainable way.”

Hogwash. Within Bill 20, the Alberta version of fuel taxes guised as a carbon levy, there is no mandate or purpose in the legislation to reduce emissions and therefore, no measures in the Act to qualify or quantify emissions reductions. To further, the largest producer of GHGs in the province, the O&G industry, were gifted numerous and wide reaching exemptions from these fuel taxes, including a carbon cost deduction scheme in the Modernized Royalty Review. Under the Alberta carbon levy, emissions will increase.

Climate change has just become a narrative to facilitate an increase in taxes, it has fudge all to do with reducing or managing emissions, protecting the environment or public health. It's the best new way to enrich the elite, and impoverish the working class.