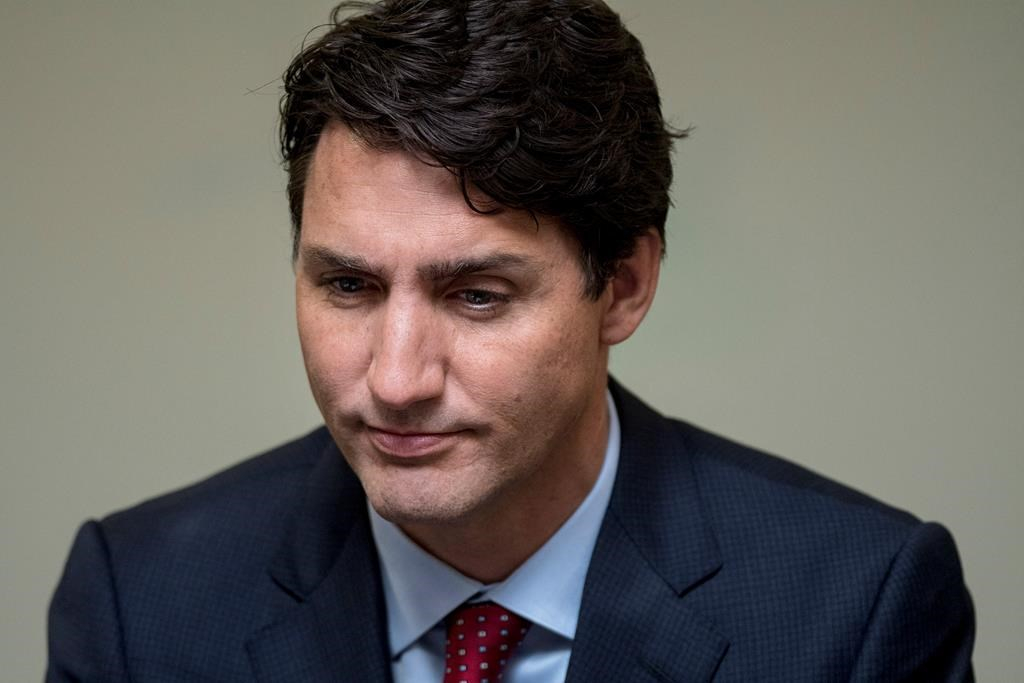 North Korea's nuclear test and "aggressive" missile testing program "represents a clear and present threat to the safety and security of its neighbours and the international community," Trudeau said in a statement released Sunday.

He says North Korea is only further isolating itself by the continued testing.

North Korea announced this weekend that it had detonated its sixth and most powerful nuclear test yet, which it declared a "perfect success."

Trudeau also stated that Canada would continue to work with allies including South Korea, Japan, and the U.S., but did not provide more details on his government's involvement.

Trudeau has said that Canada would not get involved in the missile defence shield, a stance that was criticized by several other politicians.

Canada was invited to join the American continental missile-shield system more than a decade ago, but then-prime minister Paul Martin opted against it in 2005 following an extremely divisive national debate.

The Conservative government under Stephen Harper was likewise unwilling to reopen the debate, despite having supported Canada's participation in ballistic missile defence while in opposition.