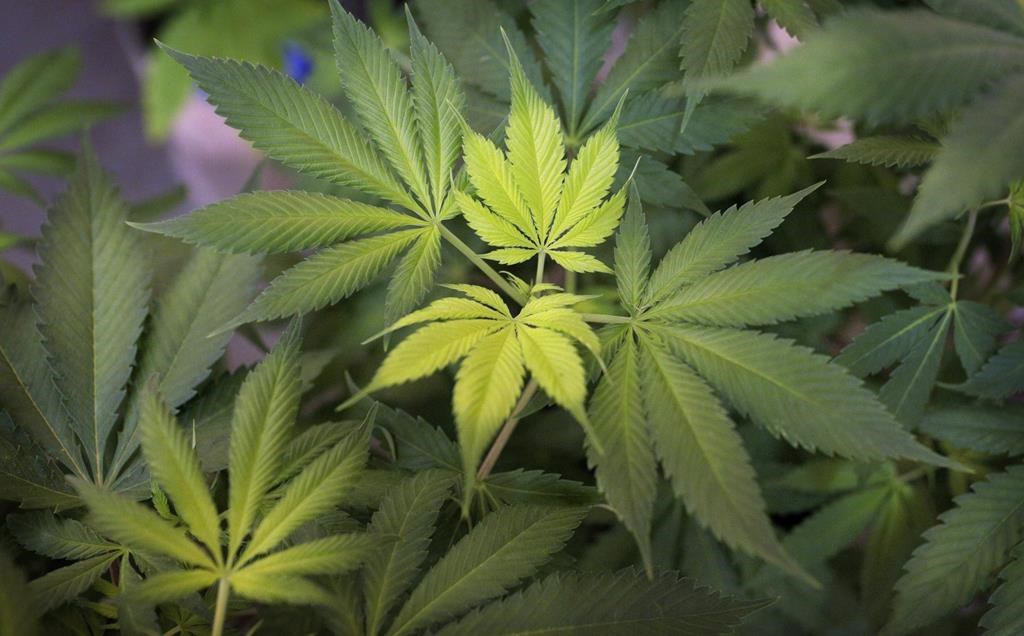 A marijuana plant at the AmeriCanna Edibles facility on Tues. April 25, 2017 in Boulder, Colo. File photo by The Canadian Press/Joe Mahoney
Previous story
Next story

Canada's police services say there is zero chance they will be ready to enforce new laws for legalized pot by next summer.

Representatives from different police forces are appearing before the House of Commons health committee, which is studying the government's bill to make marijuana legal.

Representatives from the Canadian Association of Chiefs of Police, the Ontario Provincial Police and the Saskatoon Police Service also say they want the government to reconsider allowing people to grow pot at home, because it will be difficult to police and could make it easier for young people to obtain marijuana.

OPP Deputy Commissioner Rick Barnum says if the government doesn't postpone the start date and allow police time to prepare and train their officers, there will be a window of six months to a year to allow organized crime to flourish and mistakes to be made.

The police say they also need more time and money to train officers to recognize and handle drug-impaired drivers.

The government introduced bill C-45 in the spring in preparation for an expected July 2018 date for adult Canadians to be allowed to buy pot at provincially mandated stores, possess up to 30 grams of marijuana or grow up to four plants at home.