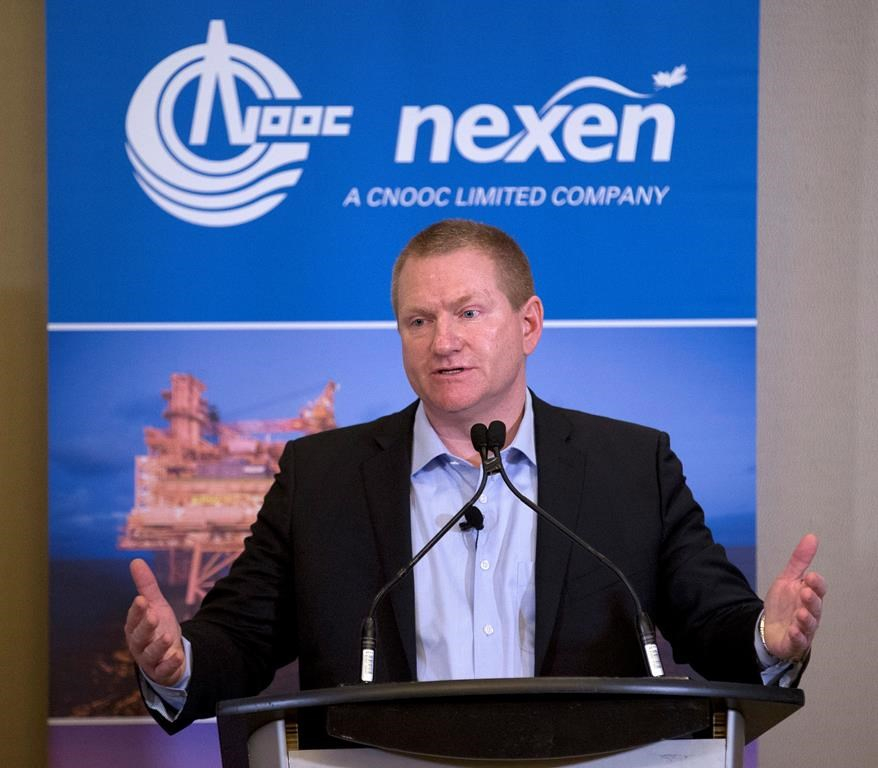 In another setback to British Columbia's liquefied natural gas export industry prospects, the partners developing the Aurora LNG project say they are ending a feasibility study after four years.

The project would have included a natural gas export terminal on Lelu Island on the province's northern coast and a 900-kilometre pipeline to bring the natural gas in from northeastern B.C.

The Aurora project was awaiting word on a B.C. environmental assessment certificate. Phase 1 was tentatively set to begin construction in 2020 and begin supercooling natural gas and shipping it to world markets by 2025.

Like Petronas, CNOOC says the Aurora partners will continue to produce natural gas from their Horn River wells in northeastern B.C. while monitoring the North American market to evaluate future investments.

In a recent report, the National Energy Board warned that Canada is a late entrant to the global LNG market and the next seven years will be critical to the development of the industry.