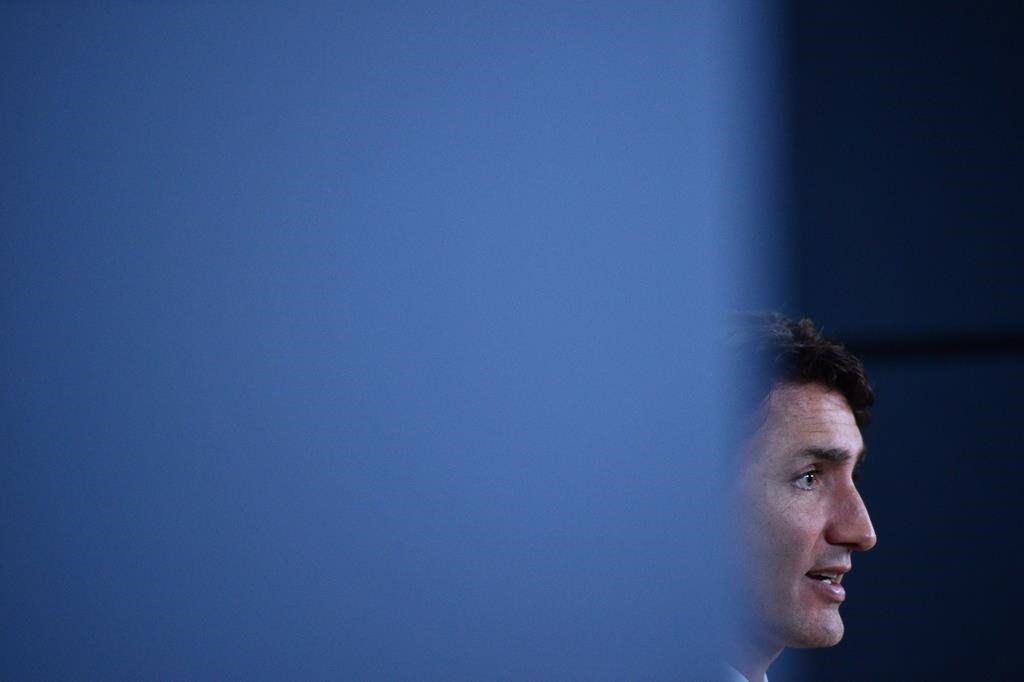 The federal Access to Information system is bogged down to the point where, in many cases, it simply doesn't work, says the latest annual study of Canada's transparency laws.

The national freedom of information audit focuses on the federal access regime — given Justin Trudeau's election campaign promises of increased transparency — and finds the system faring worse than in the latter years of the previous Conservative government.

"The Liberal government has a long way to go if it is to deliver on its promises of transparent government," the audit report says.

The audit was funded by national industry group News Media Canada, which represents more than 800 print and digital titles across the country. However, it was researched and prepared independently by lead author Fred Vallance-Jones, who teaches at the journalism school at University of King's College in Halifax, and his team.

A total of 428 requests sent to different levels of government were included in the analysis.

The researchers found the federal system continues to be far slower and less responsive than provincial and municipal freedom-of-information regimes.

"I think ultimately Canadians deserve better than what they're getting from their federal government when it comes to Access to Information," Vallance-Jones said in an interview.

The federal access act allows people who pay $5 to request records ranging from correspondence and studies to expense reports and meeting minutes. Agencies must answer requests within 30 days or provide a reason why more time is needed.

Requests from the audit team to various federal agencies dealt with subjects such as the impact of climate change on agricultural production, illegal entries into Canada and the cost of restoring home postal delivery to addresses that lost it.

Just one-quarter of requests to federal government departments, agencies and Crown corporations were answered within the 30-day limit.

One-third of the requests had not received a response by the end of the audit, which means those requests were outstanding for three months or more, with most closer to four months.

Information on pages eventually released under the federal access law can be blacked out for a variety of reasons including national security, legal privilege and commercial confidentiality.

The federal government received a grade of 'F' for disclosure of information in the audit.

The researchers found progress on the elimination of fees charged for information. But they encountered a continued reluctance to provide electronic data in computer-readable formats — particularly at the federal level, despite the Liberal government's commitment to make data available in this way.

The researchers also express concern about a bill before Parliament that would make the first substantive changes to the federal access law since it took effect in 1983.

While the bill would give the federal information commissioner long-sought power to order disclosure of records the government would prefer stay secret, that proposed power is being tempered by an automatic right by federal bodies to challenge any aspect of those orders before the Federal Court, the report says.

The audit also found "trouble spots" at the provincial, municipal and territorial levels, including instances of high fees, delays and refusal to release data in computer-readable formats, the report adds. "But none is as thoroughly gummed up as the federal system."