At the Oscars of anti-corruption, badass women lead the way 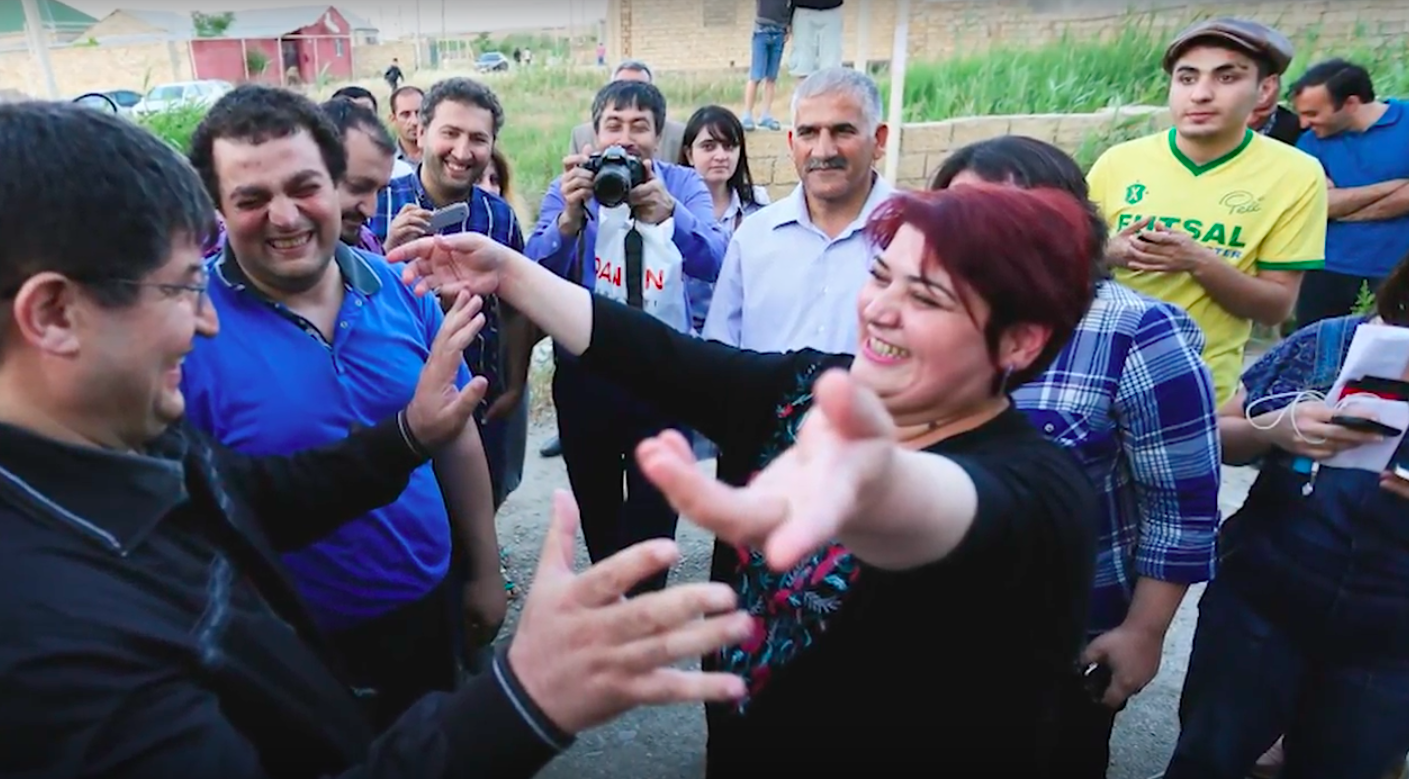 You may not have caught the Allard Prize in Vancouver, but the stories are so gripping that people should be frantically Googling them with the same zeal normally reserved for the Oscars or Man Booker prize.

Two of the three nominees this year were courageous women, and the third was a group including female prosecutors. They continued their work in the face of jaw-dropping threats, ranging from freezing bank accounts to imprisonment. One nominee learned a hidden camera had been installed in her bedroom, and videos of her most intimate moments with her boyfriend were shared on the internet in an (unsuccessful) effort to intimidate her.

This year's event at the University of British Columbia was doubly headline-worthy because of its keynote speaker, Glenn Greenwald. Greenwald, along with filmmaker Laura Poitras, is famed for breaking the Edward Snowden story about the National Security Agency's warrantless mass surveillance program.

The Allard Prize is among the world's biggest prizes recognizing people and movements dedicated to fighting corruption and protecting human rights ($100,000 CAD). It's awarded biennially and nominations are ongoing and open to the public. The award was created by Peter Allard, Q.C., a Vancouver lawyer, businessman and philanthropist who gave a stirring speech about media, power and corruption ahead of nominee introductions.

"Corporate media has been bought...very few people are willing to stand up and say the emperor has no clothes," Allard said, as University of British Columbia president Santa Ono looked on. "Formerly trusted fourth estate has dissolved into manufactured propaganda in a very frightening time. This churns the stomach."

He went on to lament situations in the U.S., where journalists are threatened in the name of security, in Russia, where a dissident was thrown in prison for calling for a referendum. Right here in Canada, he said, investigators were being silenced for doing their job.

The nominees for this year's event were a very diverse group of people, equally impressive in their work. Azza Soliman, co-founder of the Center for Egyptian Women's Legal Assistance, works in Cairo's slums to advocate for the rights of Egyptian girls and women, fighting for their rights to divorce and to protect themselves from violence. Hard-right politicians have been cracking down on female activists who rose to prominence during the Arab Spring pro-democracy movement, and authorities tried to throw Soliman in prison last December. After that failed, the Egyptian government froze Soliman's assets. They banned Soliman from traveling to Canada for the event.

"Operation Car Wash" (known as Operação Lava Jato, or 'Lava Jato'), is a group of Brazilian prosecutors who cracked down on some of the most powerful of Brazil's one-percenters. Starting as a local money-laundering investigation, it grew into an immense probe that investigated hundreds of elected officials and business leaders and shook the country to its core in 2016. Brazil's popular former president Luiz Inácio Lula da Silva (Lula) was targeted for investigation and charged with corruption, and sentenced to jail. The operation has put the country on alert: systematic corruption will not be tolerated. Change is on the way. Even the wealthiest and most powerful are not above the law.

Lastly, Khadija Ismayilova, an investigative journalist, has long covered President Ilham Aliyev and his family's business interests. The Aliyev family apparently treats Azerbaijan as its own cash cow. Ismayilova found offshore assets held by the President and his family, including tens of millions of dollars in real estate holdings. She also discovered that the president's daughter was the owner of a mine worth billions in gold and silver in Azerbaijan. She was constantly monitored by authorities and jailed in 2015, but public support for Ismayilova's work was so widespread (even renown lawyer Amal Clooney campaigned for her) that the president was pressured into releasing not only her, but other activists and journalists who were serving prison sentences for their work.

Although all of the nominees were globally recognized, Ismayilova took the $100,000 Allard Prize, while Lava Jato and Azza Suliman received $10,000 and an award recognizing their nomination.

"This kind of courage can be very contagious," Glenn Greenwald said, in his keynote address.

Greenwald noted that in the photos shown after Ismayilova emerged from her one-year sentence in prison (she was originally sentenced to seven-and-a-half years), she doesn't look traumatized or broken, but rather emboldened, radiant. Despite blackmailers posting videos of her bedroom activities — the worst thing you could do to a woman in Azerbaijan, according to Ismayilova — the public supported her, and she refused to back down. She used a photo of her prison release as her twitter background image, shrugging cheerfully while a female guard glowered in the background.

Greenwald pointed out that investigative work often comes with risks to safety and reputation.

At another point, a man on the other side of the room yelled, "democracia!"

Despite about three short outbursts during the evening, true to the evening's event honouring rabble-rousers, no one was removed from their seats and the event simply went on.

Even though they didn't win the Allard Prize, Lava Jato's investigation yielded the most eye-popping results. While journalists often break scandals and corruption only to find their target hanging on to power, Lava Jato's work resulted in the actual indictments of over 150 people, and 1,500 years in combined jail sentences. It caused a sitting senator to be arrested, which hadn't happened in 30 years in Brazil. It's hardly imaginable even in countries like Canada or the U.S., where rule of more is apparently more prized than most countries in the world.

At the end of the emotional event, nominees and their representatives in Vancouver gathered for a reception, speaking with journalists about their human rights work. Giving advice to young reporters facing personal risks for exposing injustice, Greenwald urged them to remember why they entered journalism in the first place.

The following film, by Leigh Badgley and Bill Weaver showcases the Allard Prize nominees' work in their respective countries. Weaver has worked with Vancouver Observer and National Observer on various projects.