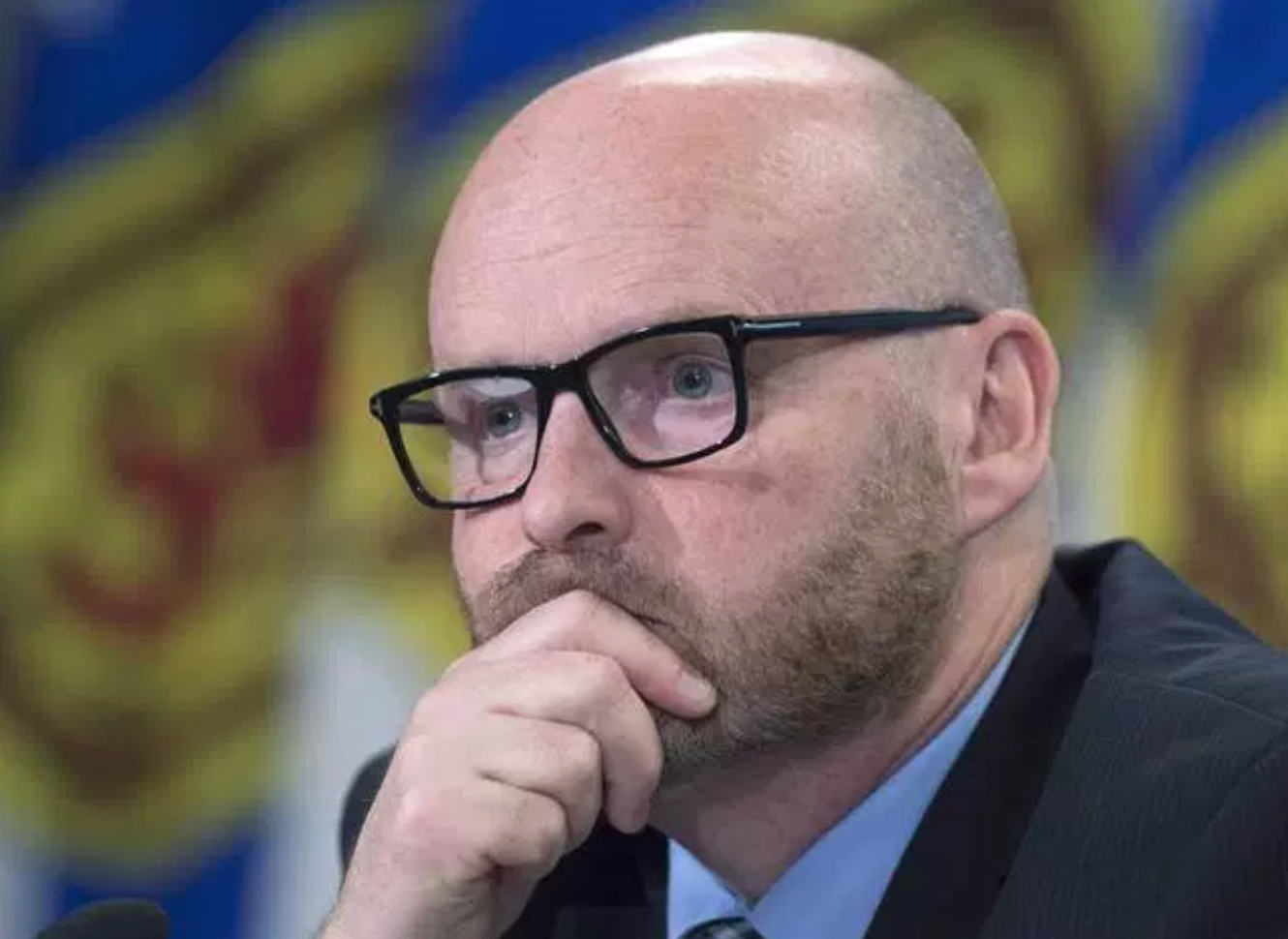 Nova Scotia Auditor General Michael Pickup's latest report found that 88 per cent of public organizations have not completed an assessment to determine the risks of fraud. File photo by The Canadian Press
Previous story
Next story

Michael Pickup’s report on the province’s finances released today says 88 per cent of public organizations in the province have not completed an assessment to determine the risks of fraud.

"It (the government) should fix the weaknesses in internal controls and gaps in overall fraud risk management that threatens the good use of public money," Pickup says in a news release.

On June 1, the province adopted a zero−tolerance fraud policy with the goal of preventing theft from the public purse, with mandatory online training to be completed by all civil servants

The auditor’s comments come after a scandal over spending by the former chief executive officer of Atlantic Canada’s largest children’s hospital.

Tracy Kitch resigned her position at the Izaak Walton Killam Health Centre in late August after an independent review said she owed thousands of dollars for "potentially personal" expenses charged to her corporate credit card.

Pickup’s report says his office found significant weaknesses in financial controls at the IWK Health Centre, as well as at the Nova Scotia Health Authority and Housing Nova Scotia.

The problems ranged from "weak controls" over procurement at the Nova Scotia Health Authority — the agency that oversees the province’s most of the health system — to "poor monitoring" of who has access to the financial systems of Housing Nova Scotia and the IWK Health Centre.

The auditor general’s report refers to the discrepancies in the IWK executive’s spending as an "opportunity for learning."

"It’s important that management in government departments and organizations review the control weaknesses and issues identified at the IWK and assess if their organization is exposed to similar risks," the report says, adding it’s also important cabinet ministers "seek assurance that this has been done."

The report says research indicates that tips account for 40 per cent of all fraud discoveries and the use of fraud tip hotlines can be an effective tool. Pickup says hotlines are used in other provinces.

"However, in Nova Scotia, no government department has a fraud tip hotline. We also noted that the Nova Scotia Liquor Corporation was the only government organization using a hotline," the report says.

The report says that means a $550 per citizen decrease in public debt and $34 less in annual interest payments. However, Pickup says the teachers’ pension plan, currently funded at almost 78 per cent, is in poor condition.

"It is troubling that while there is a $1.4 billion deficit in the teachers’ pension plan, there is no clear plan how this deficit will be dealt with and this may impact all Nova Scotians now and in the future," Pickup says.

The province and the Nova Scotia Teachers Union agreed to joint and equal governance of the plan in 2005. As a result the province is responsible for 50 per cent of the deficit recorded in the 2016 Teachers’ Pension Plan financial statements.

Pickup says the province also agreed to make a special contribution under the plan’s regulations in instances where the plan’s liabilities exceed assets by more than 10 per cent.

"Over the past five years, the province has made over $50 million in special contributions to the teachers’ plan, and this amount is anticipated to increase over the foreseeable future," the report states.

Pickup says the plan’s deficit has remained the same despite teachers’ contributions having gone up 33 per cent since 2014.

The report says 4,320 teachers who retired after Aug. 1, 2006 last saw an increase to indexing of their annual pension in 2008, adding that "retiring teachers may not get a pension increase for the foreseeable future."