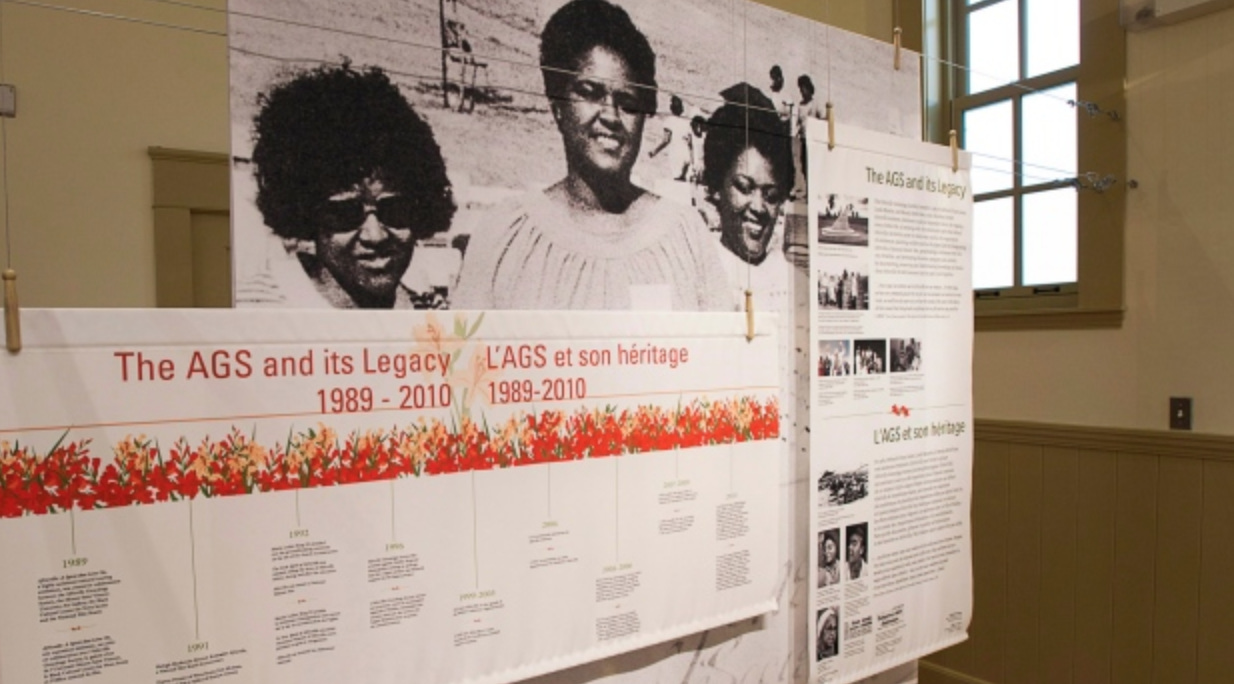 The Africville Heritage Trust Museum is seen in Halifax on Friday, June 28, 2013. File photo by The Canadian Press
Previous story

African-Nova Scotian organizers say it's time for a centuries-overdue discussion about Canada's legacy of slavery, its lasting harms on black Canadians and potential forms of reparation.

"Canada is lagging behind (many countries) on the reparations issue because we haven't had enough support from the government," says Lynn Jones, who chairs the Nova Scotia chapter of the Global Afrikan Congress. "We're having these conversations around the province ... and if the government were in tune, the government would be doing this."

In the absence of a clear national commitment to address Canada's role in the transatlantic slave trade, Jones says she was encouraged by a recent UN report recommending that the federal government apologize for slavery and consider issuing reparations.

Representatives for federal Heritage Minister Melanie Joly, who is responsible for the multiculturalism portfolio, did not immediately respond to requests for comment.

Isaac Saney, a historian who teaches black studies at Dalhousie University, says any meaningful dialogue about reparations must begin with an acknowledgment of what he calls the "original sin" of anti-black racism in Canada — the enslavement of thousands of people of African descent between the 16th and 19th centuries.

"Slavery is the dead hand that has shaped a society," says Saney. "Slavery no longer exists, but the processes ... (that) put it into motion have continued in one form or another into the present."

Slavery was abolished in the British colonies in the 1830s, but Saney says its legacy set the stage for later injustices against black Canadians — such as segregation, anti-black immigration policies and present-day social inequities — by establishing a precedent for treating people of African descent as "non-citizens."

This legacy has particular resonance for African-Nova Scotians, a "significant" portion of whom can trace their lineage back to slaves, Saney says.

Jones, who has lent her voice to reparations efforts around the world, sees Nova Scotia's history as all the more reason why the province should lead the Canadian charge for slavery reparations.

She says her group has met with African-Nova Scotian Affairs Minister Tony Ince to make their case, but she feels the provincial government has yet to seriously engage on the issue.

Ince could not be reached for comment, but told the CBC in an email that these are complex issues that need to be discussed at all levels of government.

While government officials drag their feet, Jones says, she has been working with other organizers and community members to brainstorm ideas for what reparations could look like in a Canadian context.

"At the centre, there needs to be an apology, because everything kind of leads from that," she says.

Jones says the residual effects of slavery on African-Canadians have been far-reaching, and the government's approach to redressing these harms should be just as comprehensive.

Compensation for people of African descent should be another form of reparations, says Jones, but she believes the amount should be determined on an ongoing basis.

"Money is one small aspect of the whole picture," Jones says. "How do you put a dollar on every single part of somebody's life?"

Robert Wright of the African Nova Scotian Decade for People of African Descent Coalition says he thinks engaging in a candid discussion about Canada's history of anti-black racism will be an essential part of the "reparations formula."

"The dialogue should not be limited to a particular objective, but should be an open dialogue that investigates the comprehensive needs of people of African descent," says Wright, a Halifax social worker.

Wright anticipates that the push for reparations will be met with some backlash from Canadians who may view it as a request for a "handout."

But white Canadians will play an important role in the reparations debate, Wright says, because in the struggle to reckon with what African-Canadians have lost as a result of slavery, the country must acknowledge what others have gained.

"One could say that it was on the backs of people of African descent that the economy in North America was built," says Wright. "Even recognizing that would go a long way."

Wright says a Canadian dialogue about the ongoing ramifications of slavery might be just as valuable as any government effort to make reparations.

"Reparations might be what I would call an end point," he says. "The process of engaging in the dialogue, people to people, is probably an even more important part."