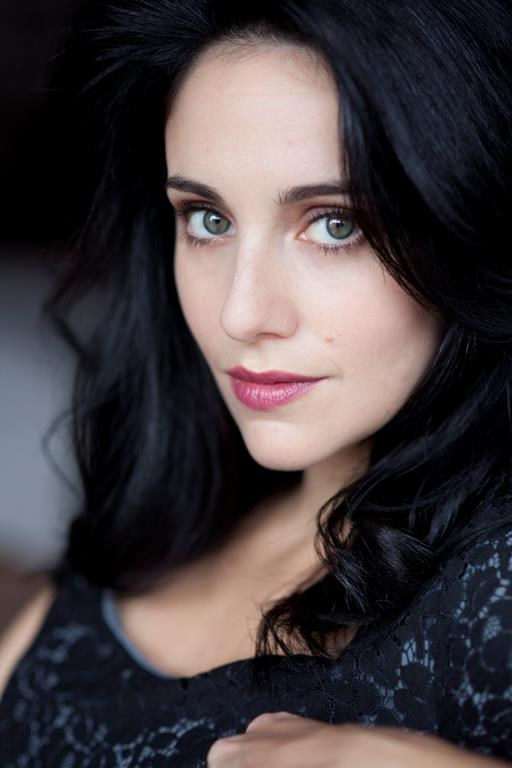 Two Canadian actresses have spoken out against embattled Hollywood producer Harvey Weinstein as he faces mounting allegations of sexual harassment and sexual assault.

In an interview with the CBC Thursday night, Erika Rosenbaum of Montreal alleged the fallen movie mogul made aggressive sexual advances during three separate meetings nearly 15 years ago.

Weinstein, who has been fired from the film company he co-founded, denied on Friday through a spokeswoman any allegations of non-consensual contact. He has issued similar denials on previous allegations.

Rosenbaum said she first met Weinstein at a Los Angeles party when she was in her early 20s. She said she met with him three more times to talk about her career, and alleged Weinstein acted inappropriately and tried to be intimate with her.

She alleged that during their third encounter — in a hotel room during the Toronto International Film Festival in the mid-2000s — Weinstein held her by the back of her neck and masturbated while standing behind her.

Meanwhile, in an op-ed published Friday on the Globe and Mail website, Mia Kirshner of Toronto alluded to "an ordeal" with Weinstein. She alleged he attempted to treat her "like chattel that could be purchased with the promise of work in exchange for being his disposable orifice."

Kirshner, who has starred in TV and film projects including "The L Word" and "Exotica," went on to write about industry-wide changes needed to prevent sexual misconduct. She outlined a number of ways the Screen Actors' Guild (SAG) and the Alliance of Canadian Cinema, Television and Radio Artists (ACTRA) can "support their members in a more meaningful and tangible way."

ACTRA noted it has implemented anti-harassment policies and has taken "swift action" when incidents have occurred on sets or internally, but added it needs to do better.

The union said it wants to work with other Canadian organizations on an industry-wide approach to combat, report and track sexual misconduct. It also wants to "end the culture of silence" and "create a safe space for victims to speak out without fear of retribution or harassment."

"I've arranged for a big meeting that's happening next Tuesday with CUES, which is the Canadian Unions for Equality on Screen, which has been documenting gender issues and the failings we've had," Theresa Tova, ACTRA national treasurer and ACTRA Toronto president, said Friday in a phone interview.

"This will be on the agenda there and there are going to be partners from across the industry at that meeting."

Tova said she spoke with Kirshner on Wednesday and noted her call for action is "something this union takes very, very seriously."

"The casting couch is a reality and it's not just south of the border and it's not just Harvey," said Tova, noting she's been attacked in a sexual manner herself four times in her career — twice as a performer and twice "just as a woman in society." Three of those times were in Canada.

More than 30 women have accused Weinstein of inappropriate conduct since the scandal first broke in the New York Times.

"My statements to the media were very difficult to recount," Rosenbaum, whose credits include roles in the films "Brooklyn" and "The Trotsky," said Friday in a statement.

"I had kept my experience with Harvey Weinstein a secret for a very long time. I felt it important to tell the truth and speak out against the sexual harassment I and others have endured.

"There is an important dialogue that we need to have. I want to be part of that dialogue and be on the right side of history."

Rosenbaum and Kirshner declined interview requests by The Canadian Press on Friday.

Ethics committee calls for expulsion of Sen. Don Meredith over sex with teen