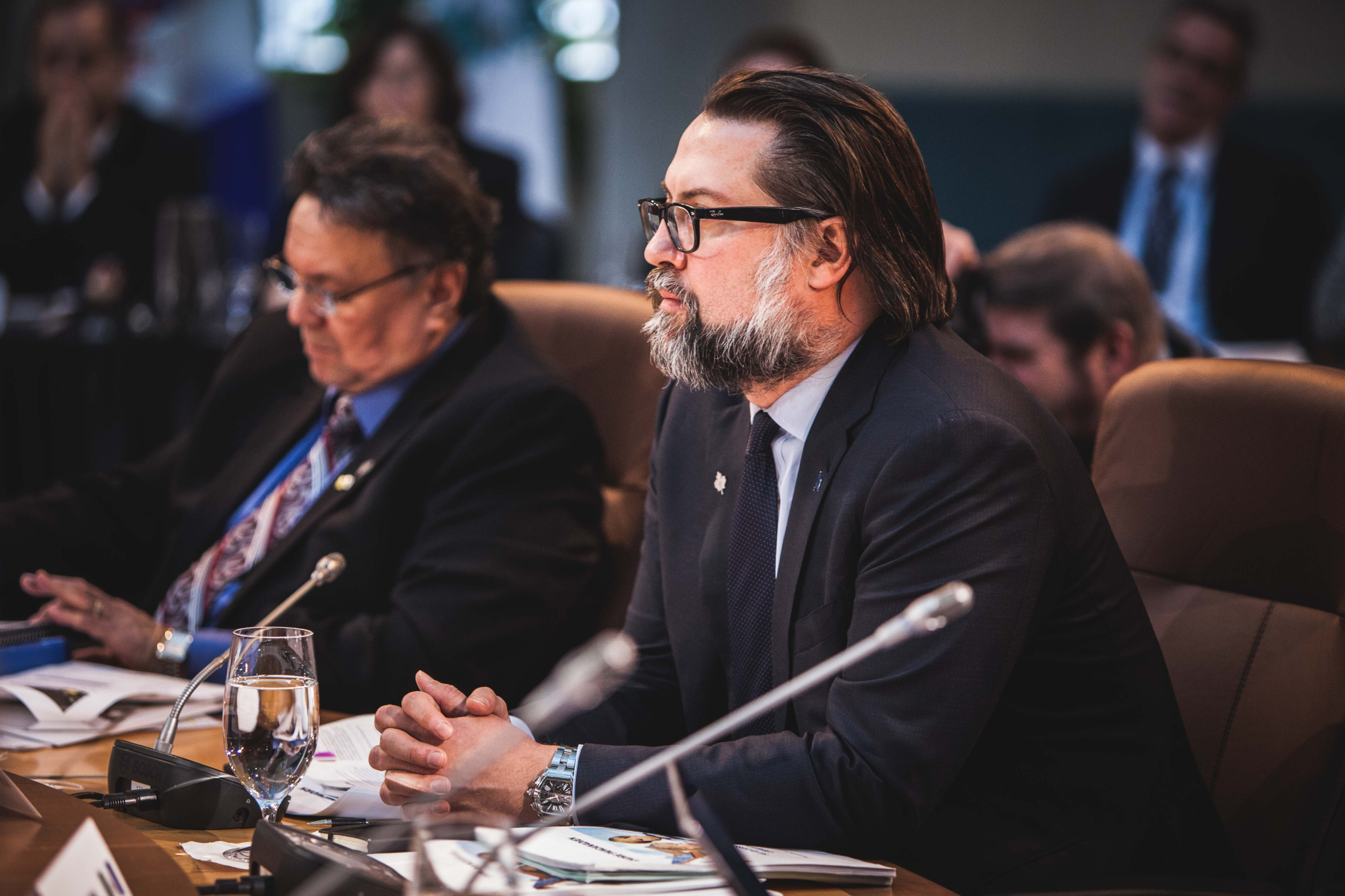 Instead, minister David Heurtel said Quebec would hold a forum in December on the importance of diversity in society and the fight against discrimination, especially in the workplace.

Quebec's opposition parties said there was no such thing as systemic discrimination in society and accused the government of wanting to put citizens on trial.

At least two Liberal members of the legislature said a major reason the party lost a Quebec City riding in a recent byelection was due to voter discontent with the plan to hold consultations on racism.

Heurtel told reporters it wasn't his place to say whether or not there was systemic racism in Quebec society.

He invited the 31 community groups invited to testify during the old hearings to continue their work and to submit their reports to his office.

Heurtel said he hopes the new forum on discrimination will propose concrete solutions on how Quebec can fully integrate its cultural communities into society.