Marijuana rules will be 'a work in progress,' Vancouver councillor 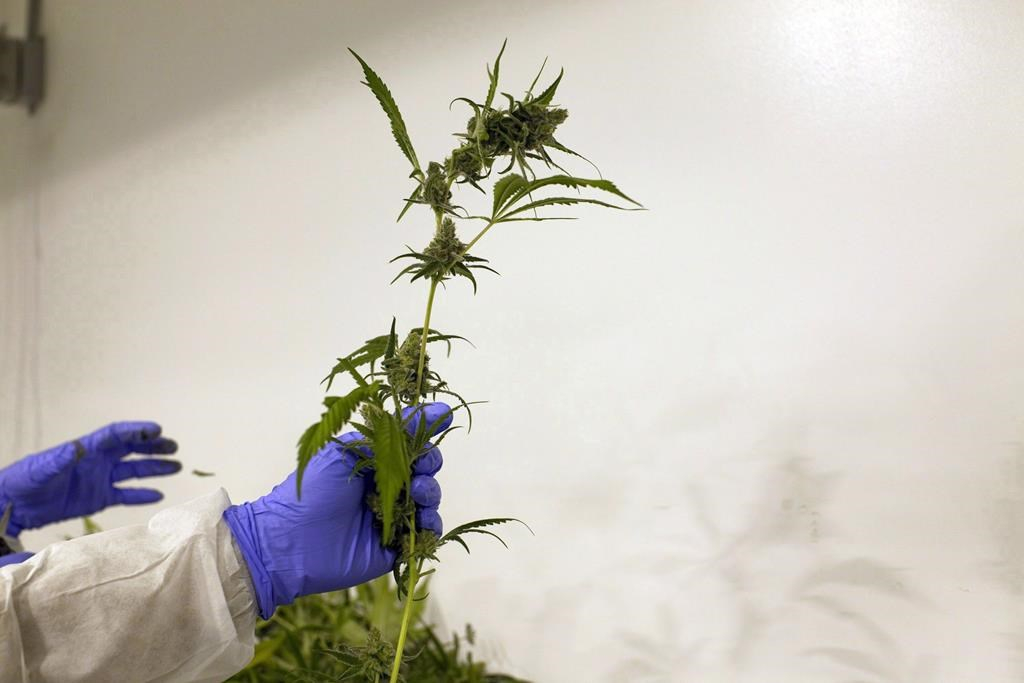 The looming deadline for legalized marijuana has local governments in British Columbia crafting wish lists for provincial legislation, from where pot should be grown to how it should be sold.

Ottawa has said regulations must be in place by July 1 and the B.C. government announced last month that it wants public input on shaping the rules.

Vancouver brought in a bylaw for medical marijuana dispensaries in April 2016, becoming the first municipality in Canada to regulate the outlets.

Data from the city shows 41 permits for medical marijuana-related businesses have been issued since the bylaw came into effect and Jang said he hasn't heard a single complaint about those businesses.

But illegal shops continue to operate, too. The city is asking the court to shut down 53 businesses that are operating without permits and bylaw officers continue to hand out tickets to another 65 shops classified as "subject to enforcement."

The province needs to create rules that will help strengthen and enforce the bylaw, but overall it's been a success, Jang said.

"It means that good operators who sell pot in a responsible way can continue to work and do business in the city of Vancouver and those who don't gotta go."

He wants recreational pot to be sold at independent stores under provincial regulations and said Vancouver's bylaw could be used as a model across the province.

But Jang said it's also important for municipalities to tailor the rules to fit their specific needs because each jurisdiction will have its own concerns.

"No matter what we do, it's going to be a work in progress," he said. "It's when the laws become static and don't match what we need to do, conditions on the street, if you like, that this thing will not work very well."

For Delta Mayor Lois Jackson, the concern is where marijuana will be grown.

Her suburban Vancouver community boasts some of the country's best agricultural land. She said her staff have reported receiving between five and 10 calls per day from people who are interested in using that land to grow marijuana.

But the mayor doesn't want to see the valuable soil all used to grow pot in the name of profit.

"I do not want Delta to be the pot-growing capital of Canada," she said. "I mean, we've got 22,000 acres of pretty great land that grows things all year round. And if it's going to be allowed on all those acres, well, I don't know if that's the direction we should be going."

Growing marijuana on agricultural land would likely mean big profits for farmers, but it could also create big problems for food security in the region, Jackson said.

Village Farms, which grows tomatoes in Delta, has announced plans to convert one of its greenhouses for marijuana cultivation. The company said in a release that cannabis is expected to be a "substantially more profitable" crop.

Village Farms CEO Michael DeGiglio said he knows some politicians are against the move, but he doesn't think their justification makes sense.

"It's an agricultural crop," he said in an interview. "I look at us as farmers. We've always been farmers. ... We're not the ones who made a certain crop legal. We're just reacting as a business."

Jackson said she wants to see the provincial rules provide clarity around where cannabis can be grown and would prefer to see the rules favour warehouses over farmland when it comes to cultivation.

In other parts of the province, local leaders want municipalities to have the power to decide where marijuana will be grown and sold based on their specific needs.

"What local government is saying is that we just want to make sure we have a say in the zones this type of commercial activity would take part in," said Al Richmond, chair of the Cariboo Regional District in British Columbia's Interior.

Some communities could choose to create zoning bylaws that prohibit marijuana retail outlets or growing operations in certain areas, he said.

But they wouldn't be able to ban pot entirely.

"The debate about marijuana is not what we're having now," Richmond said. "It's been legalized, the federal government said they're going to legalize it. So, if it's going to happen, let's have it in a location that the community finds palatable."