Analysis: TransCanada may be listening to bad advice 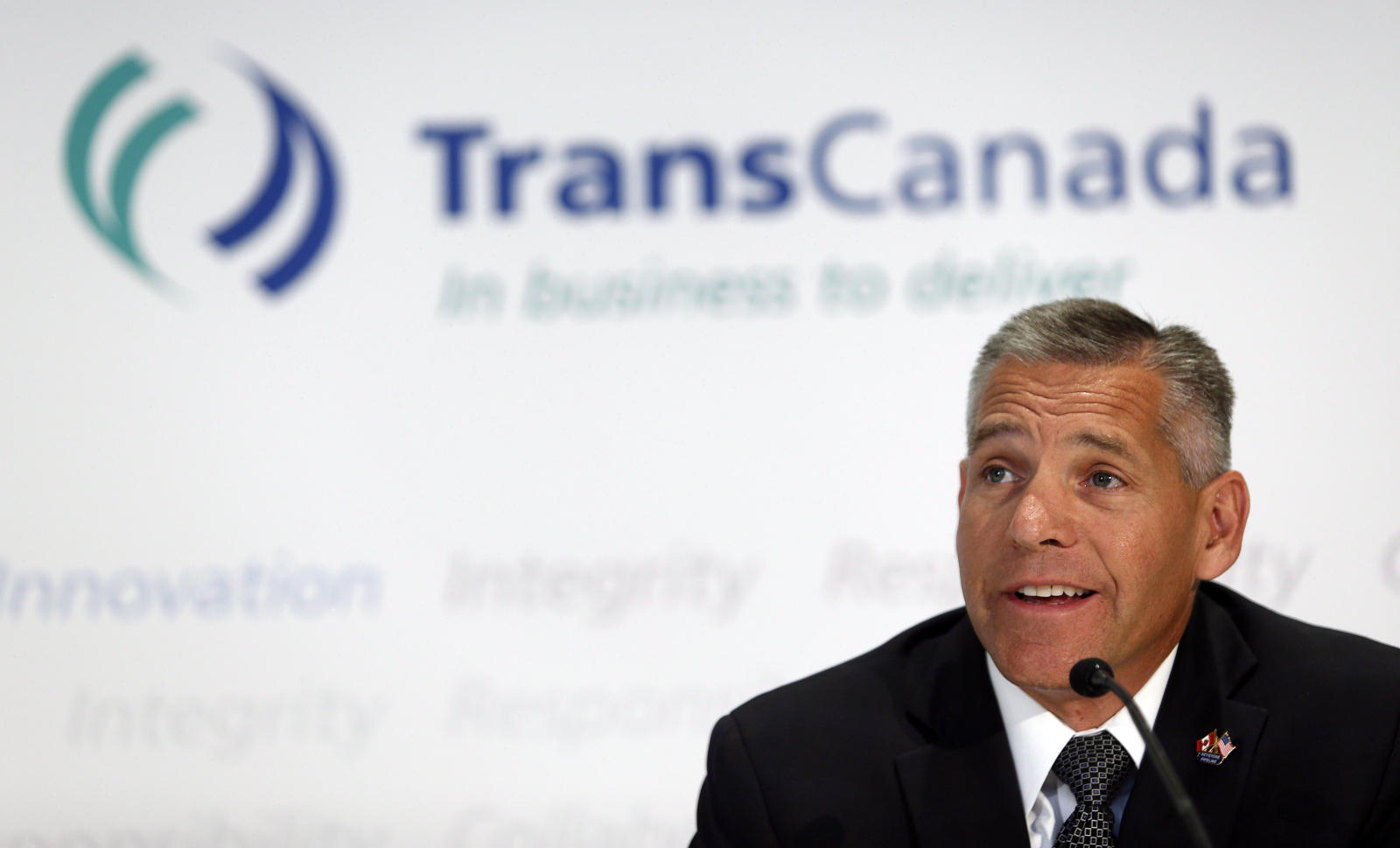 It seemed oddly perverse to many critics and observers when TransCanada Corporation announced its decision last week to sell off its solar assets and invest the proceeds in new natural gas projects.

In The Energy Mix, the story appeared alongside the news that Canada’s National Energy Board now expects oil demand to peak in 2019, “the first time in the 11-year history of the NEB’s annual reports on the topic that a peak in fossil fuel demand has been included in the baseline projection,” CBC reported.

That contrast, along with a single line in a news report on the solar asset sale, suggested TransCanada’s bigger problem might be with the analysis and energy projections it relies on, and the way it interprets the data.

The reaction to TransCanada’s decision was largely critical, but it was Greenpeace Canada senior energy strategist Keith Stewart who got to the heart of the matter: “The company is doubling down on a sunset industry because oil and gas is what it knows,” he said.

Canadian Press reporter Ian Bickis led into that comment by citing TransCanada CEO Russ Girling: “In its corporate social responsibility report in September, Girling said respected authorities forecast natural gas and oil will continue to be dominant energy sources for decades to come.” The CEO's message in that report points to the International Energy Agency as a primary source for the company’s apparent confusion about the longer-term prospects for fossil fuel development.

Which could be a very serious problem for TransCanada, given the IEA’s long history of underestimating global growth of renewable energy in annual editions of its widely-cited World Energy Outlook (WEO).

What should keep those forecasting energy futures up at night

“The IEA has always been, and remains, dismally pessimistic about wind and solar energy,” Vox.com climate specialist David Roberts wrote in 2015. “This pessimism has led it to underestimate wind and solar again and again, a track record of failure one might think would trouble an agency known for the quality of its modelling. But if it’s troubled, IEA hasn’t let on.”

Citing analysis by Karel Beckman of the Berlin-based Energy Watch Group, Roberts traced 15 years of IEA forecasts that consistently—and drastically—underestimated the growth of non-hydro renewables. “IEA keeps bumping up its projections, but never enough to catch up to reality,” he wrote. “It’s only now getting close.”

Tellingly, with other independent analysts like Bloomberg New Energy Finance (and others) reaching a decidedly different conclusion, “the only forecasts that match IEA’s inaccurate pessimism are those from the likes of BP, Shell, and ExxonMobil.”

Roberts lists a series of possible factors behind the failure of IEA’s analysis, from institutional and policy conservativism to a pro-fossil political agenda, from flawed assumptions to the basic reality that accurate energy futures modelling is difficult, not to say impossible.

But one of the more likely explanations is the one that should probably keep TransCanada modellers and executives up at night.

“A key reason for the high deviations of solar PV and wind capacities in the projections and the historic data is an incorrectly applied growth pattern,” Beckman wrote. “The WEO reports assume linear growth, whereas history shows an exponential growth for the new renewable energy technologies.”

One analysis of the 15-year series by research analyst Schalk Cloete “found that not only did the agency underestimate renewables, it over-predicted oil consumption and under-predicted coal consumption,” Roberts noted. “In fact, in absolute terms, IEA’s misses on coal and oil were bigger than its misses on renewables (though the latter is larger in relative terms).”

Of those three, it’s the IEA’s consistent downgrading of renewables and rose-coloured optimism for oil that represent the most serious risks for TransCanada—if the company takes the figures seriously, which last week’s announcement suggests it does. Just a couple of months ago, writing in the journal Nature, Felix Creutzig of Germany’s Mercator Research Institute on Global Commons and Climate Change said unexpectedly fast adoption is driving solar cost reductions that now have the technology competing and winning against fossil fuels in markets as diverse as Mexico, Dubai and Chile.

“These dynamics have so far been poorly captured by energy system models, which tended to represent the complex mix of different climate policies in a simplified and stylized way—for example, as a single, economy-wide carbon price,” he wrote. “These models also assume society will always seek to minimize costs, ignoring the potential role of personal preferences.”

In a more recent post, Vox.com’s Roberts had another explanation for a rate of industry growth and technology improvement that has been anything but linear.

“Because [renewable energy systems] are smaller, innovation can be spread across dozens or hundreds of parties instead of just a handful of utilities,” he wrote. “Small technologies iterate and improve faster.” Moreover, “to the extent that the clean energy transition is a software challenge, we can expect it to move far more rapidly than previous energy transitions, simply because software moves much faster than hardware.”

Editor's Note: Republished with permission from The Energy Mix