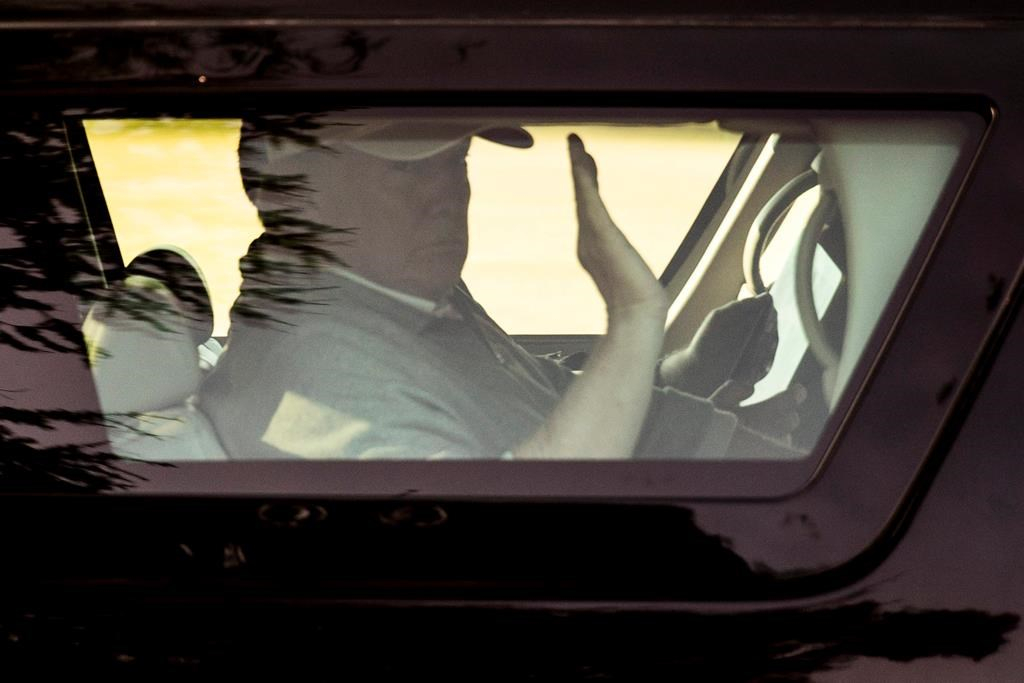 One after another, details keep emerging of previously undisclosed contacts between Russians and current and former aides to President Donald Trump. The latest arrived in a massive weekend leak of financial papers.

There have been a flurry of others over the past week, just as the criminal probe investigating possible collusion between the Trump team and the Russian government announces its first arrests.

In some cases, they involve criminal allegations that have yet to be proven in court. In other cases, there is no illegal activity alleged in these belatedly-disclosed Russian connections.

There are more than a dozen examples, involving the following:

Jared Kushner, president's son-in-law and White House adviser: Sunday's document dump called the Paradise Papers revealed a business partnership between Kushner and a wealthy Russian who handled the Russian government's investments in social-media powerhouses Facebook and Twitter. Previously, Kushner had admitted to multiple omissions in the ethics form he filed upon entering government. Knowingly falsifying or concealing a material fact on an SF-86 government form is a felony that could result in up to five years' imprisonment. Kushner says he was in a rush to complete his paperwork, and had always intended to add everything later. One originally omitted interaction was with the head of a Russian bank under U.S. sanctions. Another involved Russian ambassador Sergei Kislyak — Kushner asked him about setting up a private communication channel with Moscow during the presidential transition. When news of that back-channel request was reported, Kushner admitted it, and explained he simply wanted to have private conversations about Syria. Past top-level national security officials have called his undisclosed interactions, "Off the map," a ''Dashboard warning,'' and unprecedented.

Wilbur Ross, commerce secretary: In his ethics filings, he did disclose his investments in a shipping firm he once controlled called Navigator Holdings. He did not go into detail about its extensive business ties to a Russian oligarch subject to U.S. sanctions and to Vladimir Putin's son-in-law. Those connections surfaced in Sunday's leak, which chronicled offshore tax havens used by him and numerous public figures. The Paradise Papers reports did not accuse Ross of anything illegal.

Michael Flynn, former national security adviser: On Sunday, NBC News reported that the Mueller probe has gathered enough evidence to bring charges against Flynn. He lasted less than a month as Trump's top national-security official. In resigning, he admitted to misleading colleagues about conversations he had with the Russian ambassador. He also failed to include income from foreign governments on his ethics filing, the SF-86. He later disclosed lobbying work on behalf of Turkey, and almost $68,000 in income from Russian entities, including $45,000 to speak at a public event in Moscow in 2015, where he sat beside Putin at a dinner table.

Paul Manafort, former Trump campaign chair: He has been charged with a series of crimes including conspiracy against the United States, money-laundering, tax fraud, being an unregistered foreign agent, and lying to police. Manafort is accused of laundering $18 million in payments from a pro-Putin political party in Ukraine. He was forced to resign as Trump's campaign chair in August 2016 after initial news reports about undisclosed cash payments and foreign lobbying. He is out on $10 million bail. Authorities allege he has multiple U.S. passports, and have pushed for strict bail conditions to counter any possible flight risk. He has pleaded not guilty to the charges.

Rick Gates, former Trump deputy campaign chair: A protege of Manafort, Gates stayed within Trump's orbit after controversies felled his old friend. He managed Trump's inauguration fund, and then ran a pro-Trump group. He was arrested alongside Manafort last week, slapped with similar charges, and accused of laundering more than $3 million from offshore accounts. He has also pleaded not guilty.

Jeff Sessions, attorney general, former senator, and Trump campaign adviser: Testified under oath during Senate confirmation hearing that he was unaware of any interactions with Russians during the campaign. Some of his ex-colleagues want him to come back to clarify that remark. That's because he has since admitted to two meetings with the Russian ambassador; former campaign adviser Carter Page says he told Sessions about a planned trip to Russia; he also participated in a meeting where adviser George Papadopoulos mentioned connections willing to set up a meeting between Trump and Vladimir Putin. After the initial stories appeared about his encounters with the then-ambassador, Sergei Kislyak, Sessions recused himself from all Russia-related matters, allowing his deputy attorney general to establish the Mueller inquiry. Trump has publicly fumed over Sessions' decision.

Carter Page, foreign policy adviser to Trump campaign: A Russophile oil consultant, Page had repeatedly denied meeting with Russian government officials during a July 2016 trip to Moscow. Several reports say he informed lawmakers last week during a closed-door congressional inquiry that he did, in fact, meet Russian officials, and then relayed details of those meetings to the campaign. He also said he informed Sessions about plans to visit Russia.

George Papadopoulos, foreign-policy adviser to Trump campaign: He's just become the first person convicted in the Russia probe. He pleaded guilty to lying repeatedly to the FBI about interactions with intermediaries of Russia. He confessed to misleading investigators about an effort to obtain stolen Hillary Clinton emails from Russia. When pressed about it by police, he deleted his Facebook account and his cellphone records. He also hoped to arrange a meeting between Trump and Putin, which the campaign ultimately shot down. Court records show Papadopoulos informed campaign officials of his Russia interactions. He is now working as an informant for the Mueller probe.