By The Canadian Press | News, Politics | November 9th 2017
#736 of 1784 articles from the Special Report: RACE AGAINST CLIMATE CHANGE 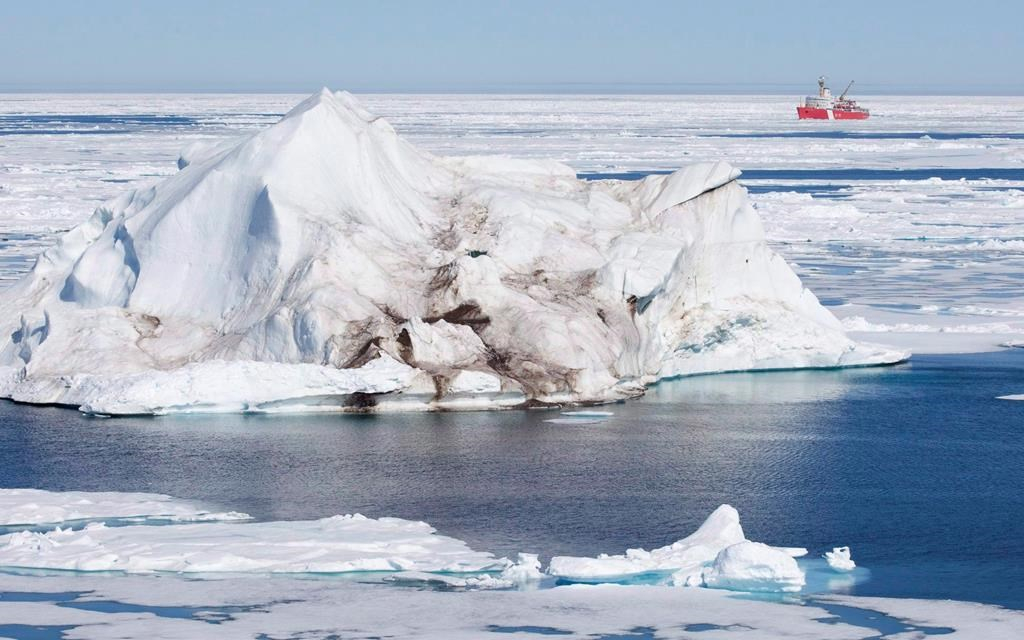 A prominent climate scientist says Canada has fallen behind on its commitment to scientific research in the Arctic and that has an effect on its sovereignty in the North.

Louis Fortier, a biologist and oceanographer from the University of Laval, leads ArcticNet, a consortium of Canadian Arctic scientists who collaborate to study the impacts of climate change in the North.

ArcticNet's funding expires in March and new pools of cash that could help it don't kick in until 2019, so Fortier wants bridge funding of about $10 million next year to at least help keep the network from collapsing.

Fortier says that is just the beginning of what's needed to ensure Canada better understands the North so it can be sustainably developed and its residents protected as well as ensure Canada's presence and commitment to the region are not in question.

He also says the country needs a second research icebreaker.

After an outcry over the lack of renewed funding for an Arctic research station on Ellesmere Island in this year's budget, Science Minister Kirsty Duncan announced $1.6 million to keep the lab open until 2019, but Fortier says that is just a patch for what ails Canada's Arctic research capacity.