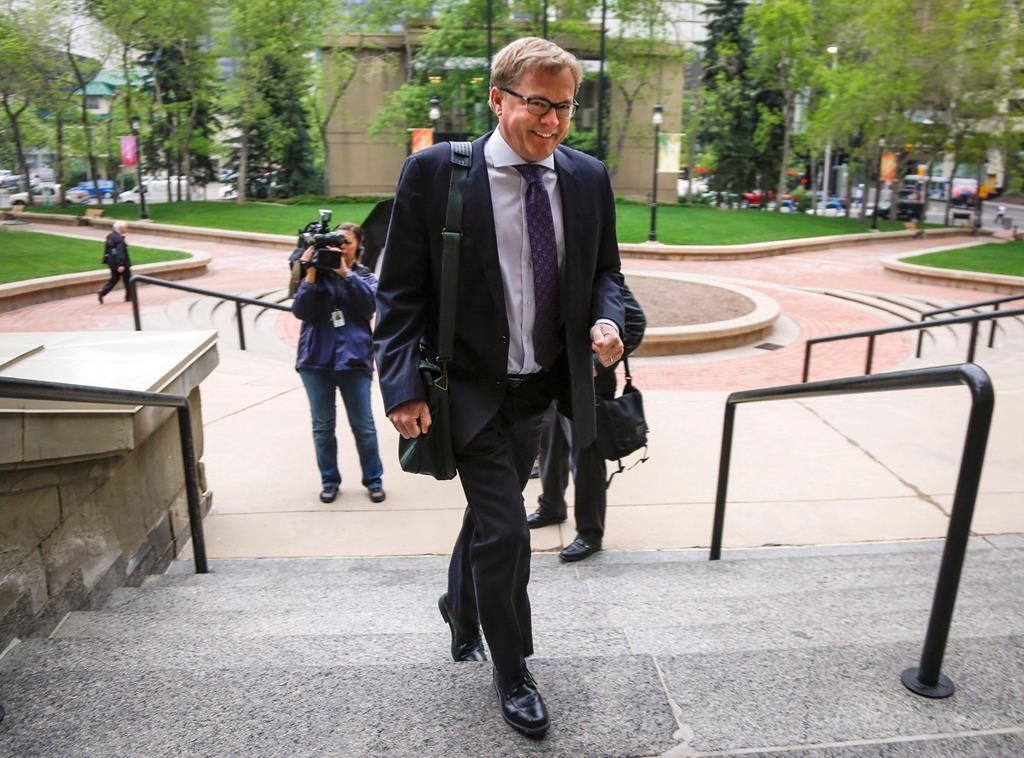 Alberta Minister of Education David Eggen arrives for a cabinet meeting in Calgary, Alta., on Thursday, May 28, 2015. File photo by The Canadian Press/Jeff McIntosh
Previous story
Next story

The NDP used its majority in the house today to pass Bill 24 in third and final reading.

The bill closes loopholes the government says some schools have been using to delay or deny students who try to set up the peer support clubs.

The bill also makes it clear that school officials cannot tell parents if their child is in a gay-straight alliance except in special circumstances, such as when a student is under direct threat of harm.

Opposition United Conservative Leader Jason Kenney spoke out against the bill, saying teachers need to be allowed to tell parents if they deem it necessary.

However advocates and the NDP say that is tantamount to outing a student, putting the child at risk of family ostracism or even physical abuse.