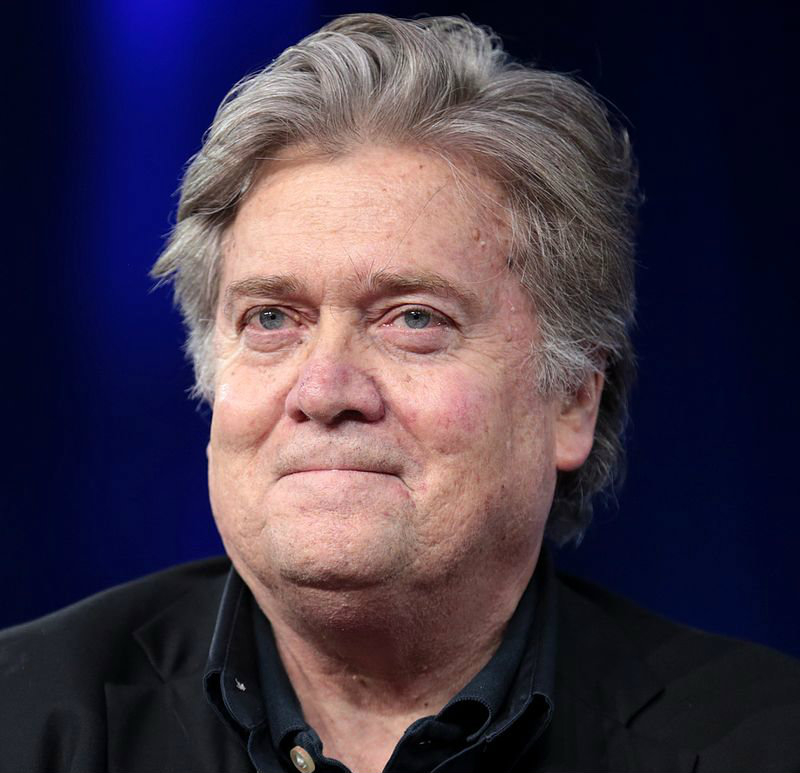 Fascism has a public relations problem – namely its history, and more specifically Adolf Hitler, World War II and the Holocaust.

Consequently, today’s fascists have to appear less overtly anti-Semitic and eschew the pageantry of Brownshirts marching around with swastika-emblazoned flags. Today, the new face of fascism is more sanitized and mainstream – especially in Europe with parties like the National Front, UKIP and Freedom Party of Austria.

My own personal encounter with this airbrushed fascism came in 2013 when I traveled to Budapest to do a story about Csanád Szegedi, a former vice-president of Jobbik, Hungary’s far-right political party. I was filming a story about the 31-year-old for 16x9, Global TV’s current affairs program. Szegedi had been one of Jobbik’s rising young stars, an anti-Semite who’d won a seat in the European Parliament in 2009. On his first day as a parliamentarian, he wore the black tunic of Jobbik’s banned paramilitary organization he’d help found – the Hungarian Guard. Jobbik is anti-Semitic, anti-immigration and anti-Roma while hero-worshipping Admiral Miklós Horthy, the Hungarian leader who allied with Hitler until 1944.

But in 2012 it was discovered Szegedi had Jewish heritage on his mother’s side (he hadn’t known this). He was thrown out of Jobbik. Soon he embraced his Judaism. On my trip to Budapest, we interviewed members of Jobbick and the Hungarian Guard, who masked their distaste for Jews and Roma behind coded language and smiling faces.

Today, since the election of Trump, this new fascism has emerged in North America cloaked in the guise of the “alt-right”. Its standard-bearer is Stephen K. Bannon, Trump’s smarmy consigliere, who is waging a war against the Republican establishment by backing a group of miscreant candidates the New Yorker magazine referred to as a “parade of horribles”. One of those is Roy Moore, a former chief justice of Alabama’s supreme court who is running for Jeff Sessions’ vacant Senate seat. Moore is now accused of being a sexual predator – preying on teenage girls at a mall during his 30s.

Moore is the kind of Christian bigot that appeals to the alt-right. He hates gays and Muslims, once comparing homosexuality to bestiality and calling Islam a “false religion.” He was twice removed from Alabama's supreme court for refusing to obey federal laws.

Bannon’s support for Moore and others like him is in keeping with the racist ideology of the alt-right.

Fascism is rooted in an authoritarian vision of the state, a race-based caste system, and demonizing and persecuting vulnerable minorities. It also wraps itself in false populism. Hitler’s National Socialists curried favour with Germany’s working class by promising to nationalize big business. But in reality the Nazi Party was being bankrolled by some of Germany’s richest industrialists (such as Krupp, Thyssen and I.G Farben) and foreign corporations (such as the Ford Motor Co.). As soon as Hitler came to power in 1933, he quickly dropped most of the socialist part of the party’s program of nationalizing industry. And Hitler destroyed Germany’s labour movement.

Bannon has similarly channeled populist anger and fear of minorities to further his own ends. The former Goldman Sachs executive portrays himself as a champion of the beleaguered American working class, claiming their jobs have been destroyed by globalization and illegal immigrants. I don't think Bannon cares about American workers. After all, his choice for president was not the socialist Bernie Sanders but a billionaire businessman with a long history of disdain towards workers and minorities.

Moreover, as soon Trump was installed in the White House, with Bannon at his side, their very first objective was to destroy Obamacare, a health care system that clearly benefits the average American worker compared to what existed before. They also moved to cut the budget of OSHA, the US government agency that oversees workplace safety laws. And Trump’s tax proposal is a massive giveaway to the rich and corporations while hitting portions of the middle class with more taxes.

In the meantime, Bannon’s propaganda operation, specifically his Breitbart website, is funded by the billionaire hedge fund manager Robert Mercer (Mercer recently announced he is selling his shares of Breitbart to his daughters, after learning of Breitbart’s ties to the fascist right, as exposed by Buzzfeed).

And like their fellow travelers in Europe, the alt-right codifies their fascism by demonizing Muslims and immigrants. During the 1920s and ‘30s it was Jews who they believed to be a threat to civilization, now it's Mexican immigrants and Islamists. The targets might have changed, but the message is still the same – dark-skinned “foreigners” pose the greatest threat to Americans.

Moreover, like the fascists of yore, the alt-right is attracting slimeball candidates – real lumpen, in other words. Moore is typical, but not alone in this regard. Bannon also supports Michael Grimm, a former Congressman who went to jail for tax fraud, perjury, hiring illegal immigrants and wire fraud; Tom Tancredo, a candidate for governor in Colorado who’s called for deporting illegal immigrants and defunding Denver because it's a sanctuary city; and Danny Tarkanian, a five-time failed candidate in Nevada who supports building a wall on the US-Mexico border, getting rid of Obamacare and defunding Planned Parenthood.

Many people view fascism as being all about anti-Semitism. But it was always more than that – it’s an ideology supported by the corporate elites to destroy progressives and the gains won by workers and trade unionists. Bannon and his alt-right and his well-heeled corporate backers might seem new, but their message and methods would have resonated with fascists.

And that’s what’s so horrifying about them.