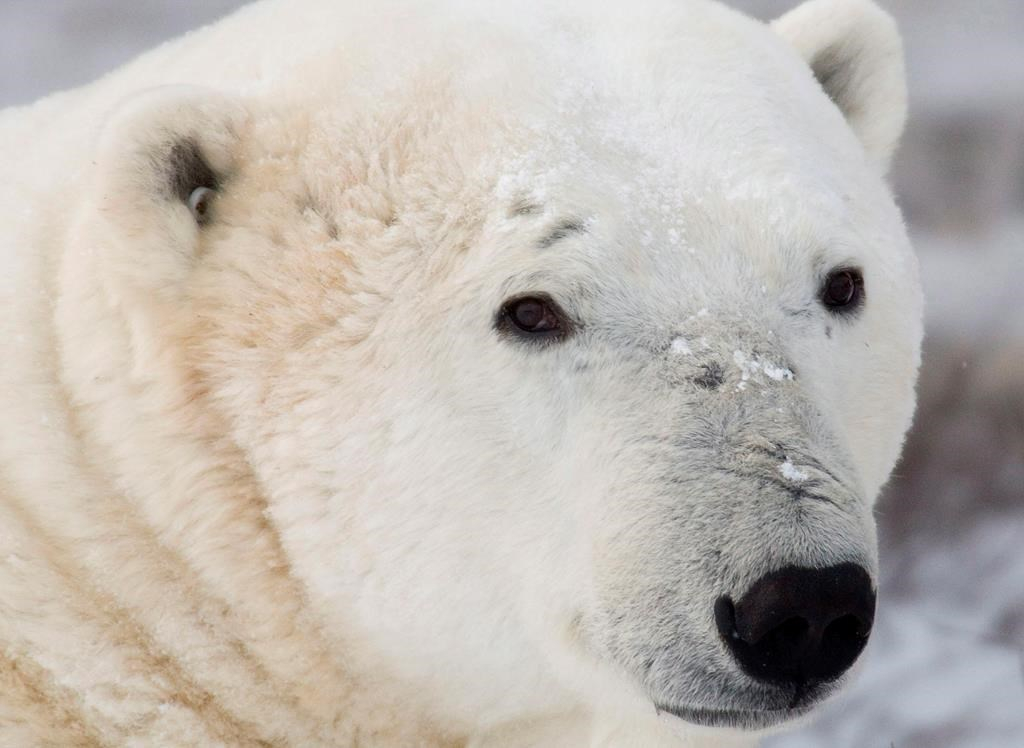 Polar bears, whose icy habitats diminish as global temperatures rise, have become a worldwide symbol of human-caused climate change, according to a study published in BioScience. File photo by The Canadian Press
Previous story
Next story

An analysis of dozens of blogs that question the threat climate change poses to polar bears has found those publications ignore virtually all the science on both the bears and sea ice.

The study, published today in the journal BioScience, suggests the blogs attempt to use that doubt to cloud the entire consensus around climate change. It also found that a zoologist at the University of Victoria is a main source of the arguments they do use.

The analysis looked at 90 different blogs, evenly split between those supporting the consensus and those who deny climate change. It found the science quoted in the blogs bore little resemblance to the conclusions of 92 peer−reviewed papers on polar bears and sea ice.

It also found 80 per cent of denier blogs cited the work of Susan Crockford at UVic, despite the fact she has published almost nothing on polar bears.

Why are we not surprised?

Why are we not surprised? Climate change deniers are of the Trump camp. You don't need to do the research, read the research, attempt to understand the research, or connect the dots between areas of research on actual climate. You just make it up as you go along, confident that there are suckers born every second only too happy to be reassured by your bullshit.

That any media gives them credence is the crime........not that liars exist, but that we publish them and give them platforms, is the crime.