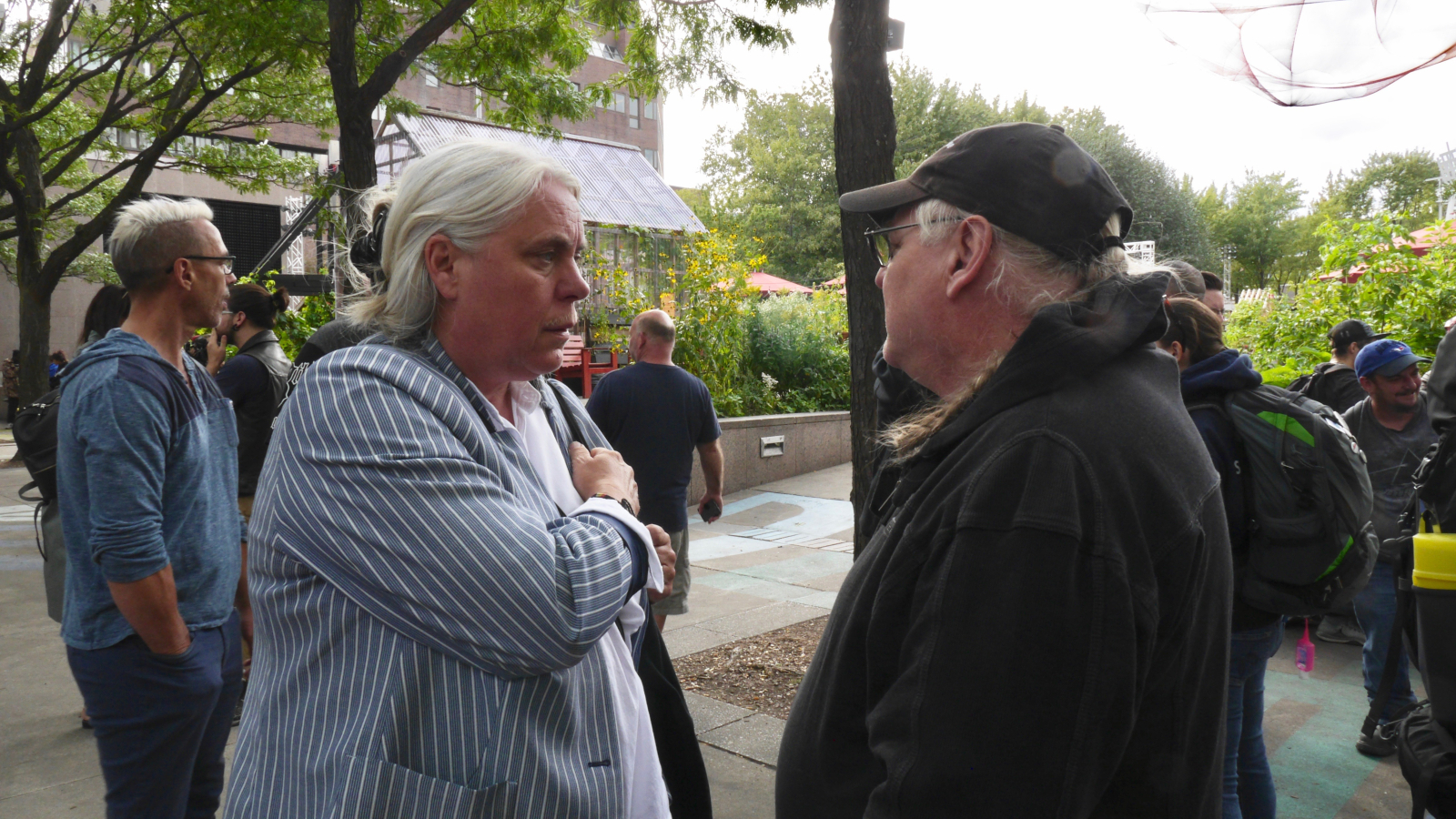 Powerful women who rise to the top level of Quebec provincial politics are not spared from sexual misconduct and harassment, The Canadian Press has learned.

In the wake of the #MeToo movement that is raising awareness of sexual harassment, the 37 female members of the national assembly were asked to discuss their own experiences.

Of the 24 women who agreed to participate through surveys or interviews, most said they'd lived through some form of misconduct.

Almost two-thirds (63 per cent) said they'd experienced one or more forms of sexual misconduct as they carried out their duties as politicians.

Liberal MNA Karine Vallières, who agreed to publicly discuss her experience, recalled being assaulted by a man dressed in a mascot costume during a public event in her riding.

Vallières said that when she agreed to pose for a photo with the man he made a rude gesture, grabbed her buttock and whispered in her ear, "would you come help me take off my costume."

While one might expect the formal setting of the legislature to inspire exemplary behaviour, some of the survey respondents noted that wasn't the case.

Several of them reported having received comments on their physical appearance while exercising their parliamentary functions.

Those include Vallières, who said a speaker who came to present a brief during a legislature committee on the study of a bill once commented on her body and said she had a pretty face.

The majority of respondents, at 67 per cent, said the legislature is neither better nor worse than other workplaces when it comes to sexual misconduct.

Québec Solidaire's Manon Massé believes that, in the legislature like elsewhere, many women decide not to denounce their aggressors out of fear of hurting their own careers.

"You shut your mouth because you want to work until the end of your days," said Massé, who also agreed to be identified for the story.

The survey included 30 questions that focused on sexual harassment and on women's place in politics.

The aim was to learn to what extent sexual misconduct has permeated Quebec politics, from the point of view of those who participate in it.

The process was conducted anonymously and the results were confidential, with the exception of the two women who agreed to interviewed on the record.

Overall, the most common forms of misconduct identified by respondents were "inappropriate remarks of a sexual nature" (58 per cent), sexual comments shared on social media (54 per cent), inappropriate gestures (21 per cent), or embarrassing texts (8 per cent).

One legislature member reported having received "thousands" of degrading messages on Facebook that commented on her physical appearance, as well as a number of sexual "invitations."

Two women said they were sexually harassed while exercising their functions, and one said she experienced "intimidation with physical force" from a member of another political party.

Twelve per cent of the respondents identified a colleague or legislature member from their own party as the source of the misconduct, while 17 per cent pointed the finger at the member of an opposing party.

But most said the aggressor came from outside the political realm.

The women were more divided on the issue of whether Quebec society as a whole tends to trivialize sexual misconduct and place the blame on victims.

While almost half agreed that so-called "rape culture" is prevalent in Quebec, 38 per cent of those surveyed believed no such culture exists.