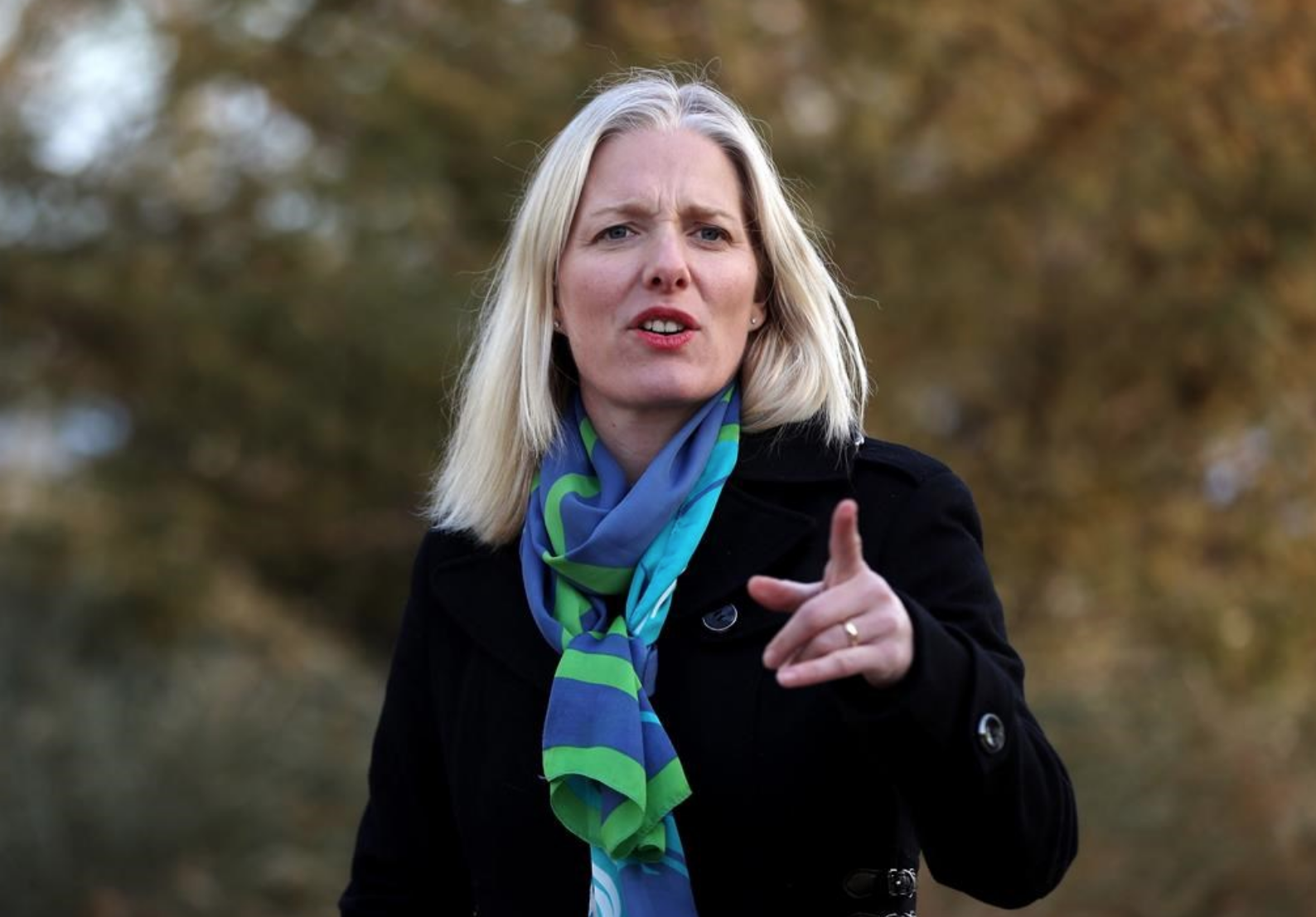 Environment Minister Catherine McKenna is seen on the shore of Lake Ontario in Toronto on Friday, Dec. 1, 2017, where she made a Great Lakes water-quality funding announcement. Photo by The Canadian Press
Previous story

Environment Minister Catherine McKenna says getting China into Canada’s international alliance to wean the world off coal power would be a huge win, but the world’s most populous country can’t make that kind of commitment right now.

McKenna is in Beijing this week as part of Prime Minister Justin Trudeau’s China trade mission.

She tells The Canadian Press she trusts that China is committed to climate change, has installed a significant amount of renewable energy, is cutting back on building new coal plants and is on track to meet its commitment to see its emissions peak before 2030.

But while she has discussed coal with Chinese officials, getting them into the alliance is not on the table.

"I just don’t think they’re in a position to sign on yet," she said.

Twenty nations signed onto the Canada−United Kingdom Powering Past Coal Alliance at the United Nations climate change conference in Germany last month. None of them are among the world’s biggest consumers of coal power, such as China, the United States, India, Germany and Japan.

The goal is to grow the group to 50 within a year, but the 20 in the alliance right now are already among the world’s least dependent on coal, including five which don’t use coal at all.

China is the world’s No. 1 producer and consumer of coal, consuming more of it than the rest of the world combined. In 2014, about 70 per cent of its power supply and 71 per cent of its emissions came from burning coal. There are nearly 4,000 coal−fired plants in operation across the country.

About nine per cent of Canada’s emissions — and 10 per cent of the country’s electricity — came from burning coal in 2015, the last year for which emissions data is available. Canada intends to phase out coal by 2030, although agreements with Saskatchewan and Nova Scotia to make that happen are still in the works.

The Paris climate change accord aims to keep risks associated with climate change from skyrocketing by limiting global warming to less than two degrees Celsius by the end of the century. The scientific analysis that informed the Paris agreement says developed nations have to be off coal by 2030, with the rest of the world to follow by 2050, if there is to be any chance of meeting that target.

McKenna acknowledged having China at the Powering Past Coal Alliance table would be hugely beneficial to bringing the rest of the world into the coal−phase out plan.

"Maybe at some point they will be ready, but ultimately every country has to figure it out," she said.

Canada and China released a joint statement Monday on climate change reaffirming both countries are committed to the Paris agreement. The statement talks about "reducing reliance on traditional fossil energy and transitioning to clean energy," but never mentions coal.

Catherine Abreu, executive director of Climate Action Network Canada, said while China should get credit for agreeing to cancel more than 100 planned coal plants at home, Chinese companies are still one of the biggest players in building coal plants internationally.

Germany’s Urgewald environmental group tracks coal plants and says there are 1,600 new plants being planned in 62 countries. Chinese power companies are behind 700 of the plants, and about 140 of those are not in China.

Abreu said if Canada and the United Kingdom want their anti−coal alliance to have a real impact, they need to have difficult conversations with China about cutting back its international coal plant construction plans.

"That is something that China can absolutely make a move on and that Canada should be having a conversation about."