Niagara Region apologizes to reporter after seizing his equipment 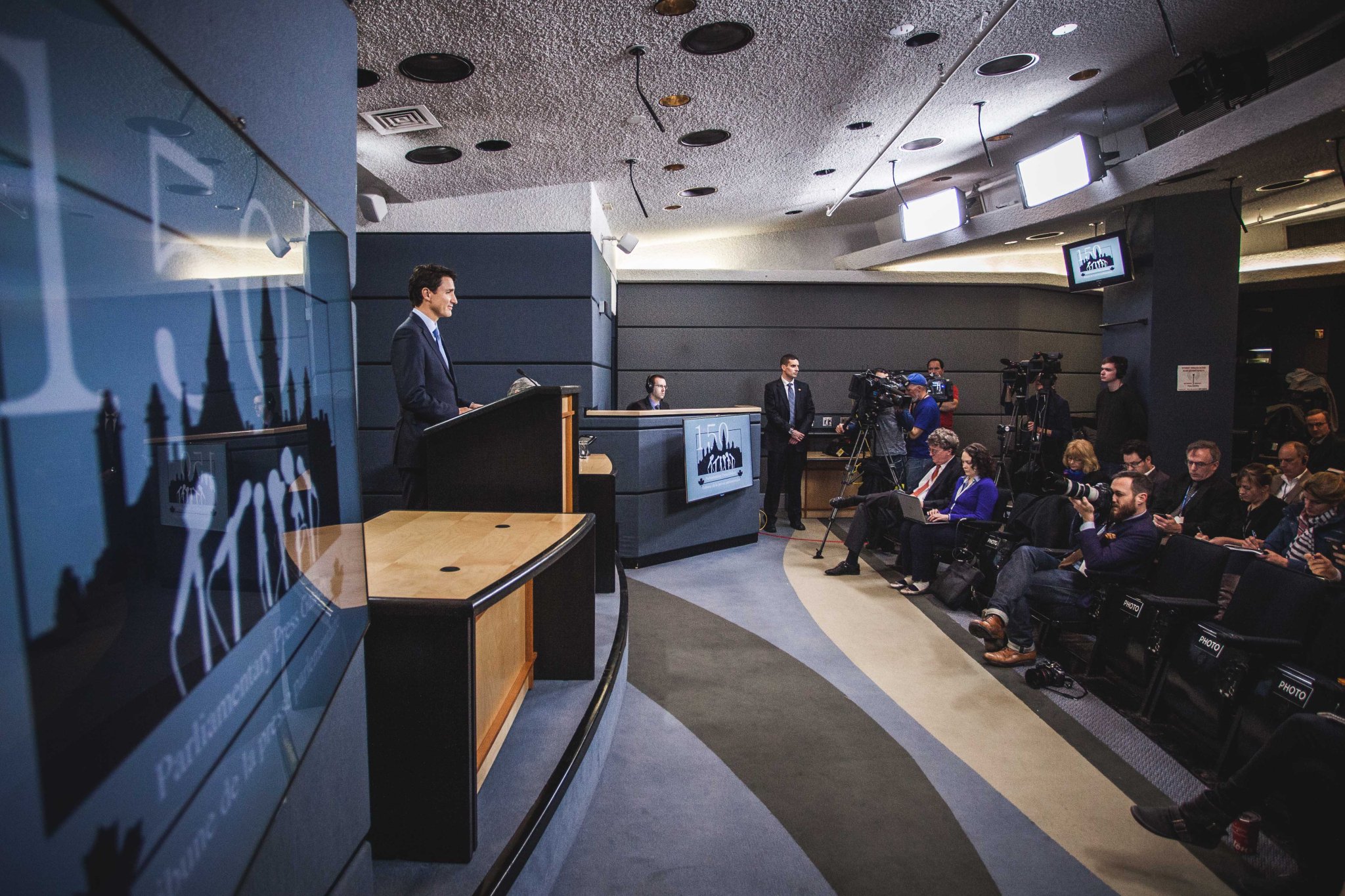 The Niagara Region has apologized to a reporter for seizing equipment staff thought was being used to record a closed council session, an incident journalism organizations decried as an assault on press freedom.

The St. Catharines Standard reported that municipal staff called police Thursday night and officers forced one of the newspaper's reporters to leave the region's headquarters in Thorold, Ont. The paper said staff accused Bill Sawchuk of secretly recording a closed-door council meeting and took his computer and notes.

Niagara Region said in a statement Friday that staff found two electronic devices on the media table during the closed session and that one appeared to be recording, so they seized the devices to turn them over to police.

"After receiving assurances from the St. Catharines Standard's legal counsel that their journalist, Bill Sawchuk, was not recording the closed session, the one device was returned," the statement said. "Niagara Region apologizes for this inconvenience caused to Mr. Sawchuk."

Niagara Region said it will be reviewing its policy and protocols to prevent further incidents. It initially said the second device had been turned over to police, but later changed its statement to say it was planning to contact police to have them take possession of it.

The Niagara Regional Police Service said in a statement that it was called to the municipality's headquarters "in regards to an unwanted male who was allegedly recording a confidential portion of council," but that by the time officers arrived the man had left.

However, once officers were there, municipality staff asked another man to leave, police said.

"Our officers had no interaction with him, nor did they seize his laptop, notes or any other property," police said.

Canadian Journalists for Free Expression said it is "deeply concerned" by the whole incident.

"The actions of Niagara Regional Council members and police are an outrageous assault on media rights, and evidence of a disturbing disregard for the role of the press in a democracy," the group said in a statement.

"A reporter's notes, sources and electronic devices should never be seized or searched except through enforcement of a court order, and only then under most narrow and rigorously scrutinized circumstances. It remains unclear under what authority the Region believed it was authorized to seize the belongings of a journalist."

The Canadian Association of Journalists called the seizure of reporter materials "wildly inappropriate."

"No government should act first and ask questions later when it comes to press freedom," said CAJ President Nick Taylor-Vaisey. "There was no evidence that Mr. Sawchuk was violating any rules or procedure, and yet he was bullied into leaving the building."

Koch brothers behind the curtain in American journalism scandal?

A salute to journalists everywhere