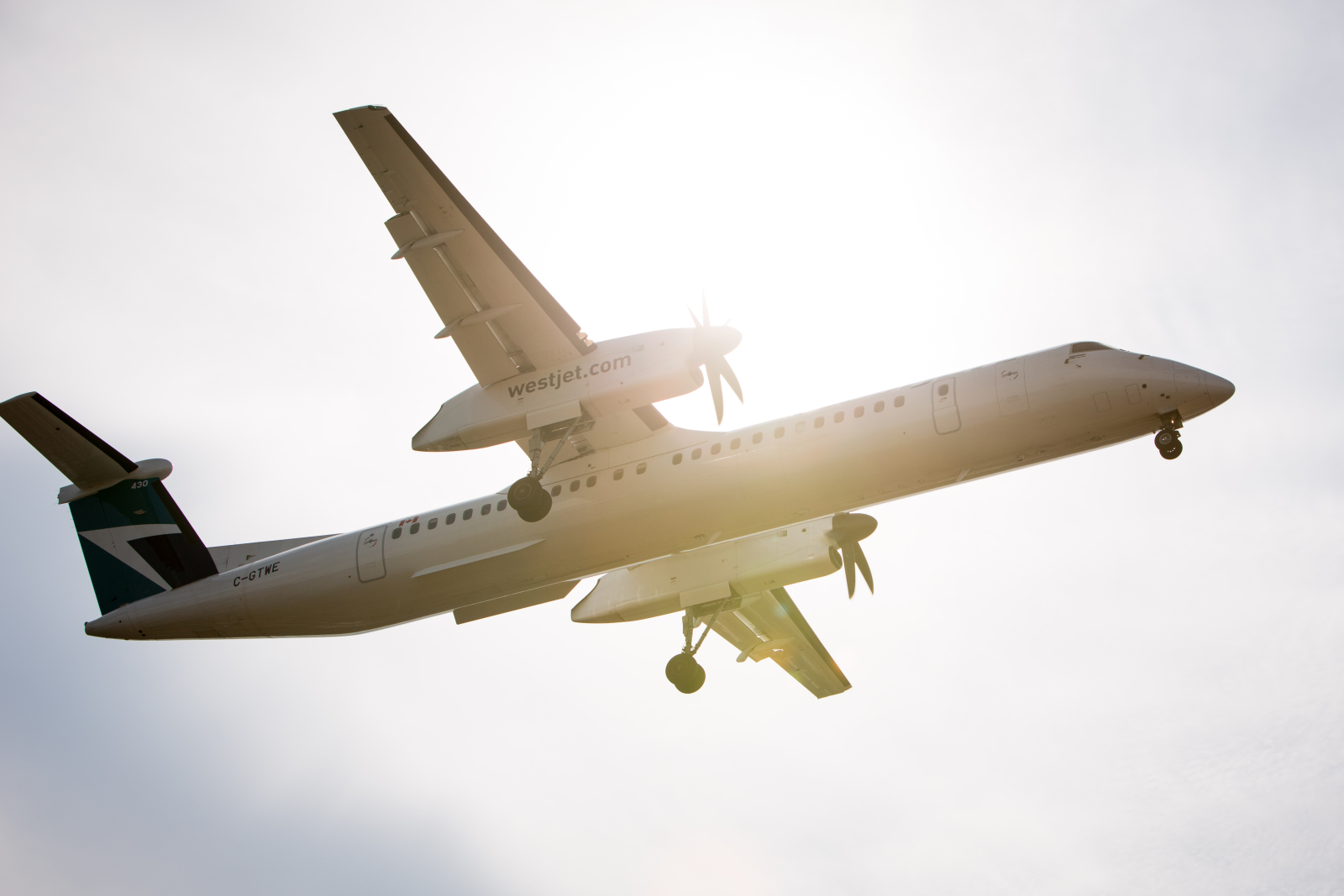 WestJet has lost a bid to throw out of court a proposed class-action lawsuit that accuses the company of failing to provide a harassment-free workplace for women.

The airline argued last month that the courts were an improper venue for the complaint. It said the case would be better addressed through a workers' compensation board or human rights tribunal.

Justice Mary Humphries wrote in her decision released Friday that the core of the lawsuit deals with a breach of contract, making the courts the appropriate setting to deal with it.

Humphries also addressed WestJet's objection to Lewis demanding the airline relinquish any profits the company made off claims that its employment standards go above and beyond minimum anti-discrimination policies mandated by the federal government.

"It (the lawsuit) cannot be said to be unnecessary or an abuse of process," she said. "At this early stage, it is not plain and obvious that it is bound to fail, as difficult as proof or quantification might eventually be."

The judge's ruling is not on the substance of Lewis's allegations, which have not been tested in court.

WestJet spokeswoman Lauren Stewart said in an email the company acknowledges the judge's decision but would not be making any comment while the matter is still before the courts.

In its original response to civil claim, WestJet denied the allegations, saying it did not break any contract and that it did not benefit financially from having done so.

The lawsuit is framed as a contract breach, alleging the airline broke its promise to protect employees from harassment in the workplace.

WestJet argued that to turn a claim of discrimination into a breach of contract undermines the administrative boards and tribunals set up specifically to deal with such complaints.

The lawsuit is seeking to represent all current and former female flight attendants employed by WestJet who were entitled to what it calls the anti-harassment promise, but it has yet to be approved as a class action.

Lewis filed an earlier legal action against WestJet, saying she had been sexually assaulted by a pilot while on a stopover in Hawaii in 2010. That case has been placed on hold while the class-action lawsuit proceeds.

WestJet has rejected allegations that it failed to take appropriate action after she reported the incident. In its statement of defence, it said immediately launched an internal investigation into Lewis's complaint, but the company was ultimately unable to conclude the pilot had committed an assault.