'Like our gift to the Christians': Non-Christian doctors volunteer to work Xmas 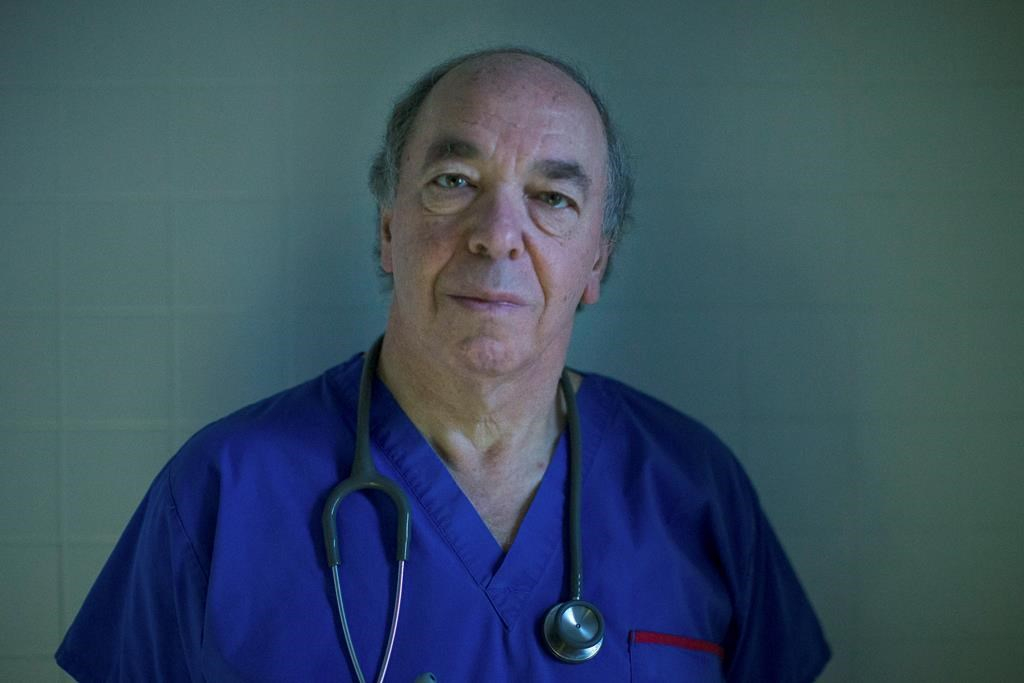 For millions of Canadians, Christmas brings the perennial promise of turkey, stuffing, and quality time off with family and friends.

In many hospitals, however, a different tradition has been playing out on Dec. 25 — non-Christian doctors have been volunteering to work the holiday to allow colleagues who celebrate Christmas to get the stat off.

"The majority of doctors working on Christmas are not Christians," says Dr. Joel Lexchin, a Jewish emergency room physician in downtown Toronto who will be working on the holiday. "And it's not just Jewish and Muslims, it's expanded to Buddhists, Hindus, and many other groups."

Dr. Tanu Sharma, a physician in Cambridge, Ont., says seeing patients on the holiday has become "somewhat of a tradition" over the years.

Many of her colleagues celebrate Christmas, but Sharma doesn't. She says the situation motivates her to offer to work on the holiday so co-workers can spend time with their families.

"I was raised in a Hindu household … my family has never formally celebrated Christmas, so I always volunteered to work on Christmas Day," she says.

"The spirit of Christmas and the concept of family unity still holds strong for me. This is one of the reasons I work on Christmas ... It enables my colleagues, all of whom work so hard and sacrifice other holidays, evenings, and weekends away from their children, to be with their families."

Many who volunteer to work on Christmas say colleagues return the favour when other religious holidays come around.

"We all cover shifts for one another ... we take care of each other," says Dr. Firas Al-Rawi, a Muslim emergency room physician who will be working on Christmas. "It's relatively easy to get coverage for religious holidays."

"Working on Christmas is like our gift to the Christians," he adds.

Doctors working on Christmas say there are even a few perks that come along with being on the job over the holiday.

"Christmas Day transforms the hospital," says Sharma. "Patients and families are appreciative, volunteers come singing carols, there's cheerful decor … and it's perhaps the only day of the year that patients return the empathy I show them on a daily basis … this gratitude brings great satisfaction."

"Even the patients who come in, even though they don't really want to be there, you still feel the festive spirit," he says "Staff usually bring sweets, that sort of thing. Decorations are all around…it's a nice environment."

Dr. Ahmed Taher, a resident physician at the University of Toronto, says Canada's cultural diversity has made it much easier to secure time off for special religious occasions, noting that he sees a difference between his experiences here and those of his extended family overseas.

"I have some family in Egypt, it's a Muslim majority country at this point, and usually someone has to be on-call for work … everyone wants the same time off, like Eid for example."

Working in Canada, it's been very straightforward to book time off for religious holidays, Taher says.

"I celebrate Eid twice a year and sometimes at the end of Ramadan I take a few days off, and it's never been a problem," he says "It's kind of like an unspoken understanding, like we're all in this together."

— Conor Lavelle is an emergency medicine resident and a fellow in global journalism at the Munk School of Global Affairs at the University of Toronto.