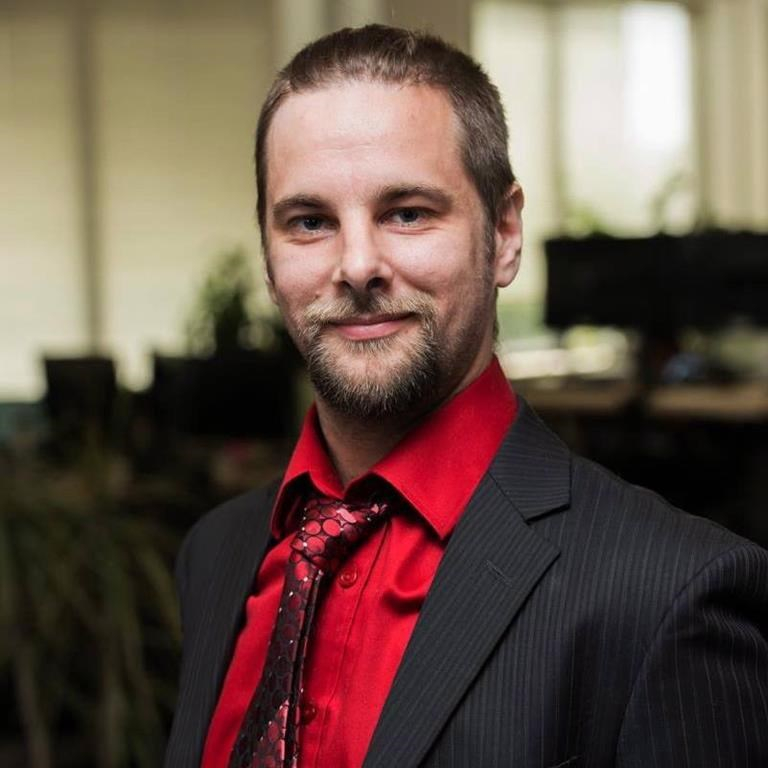 When Kelowna, B.C., animator Jeff Saamanen recently heard that a Louis C.K. series he was hired for had been shelved due to the comedian's admissions of sexual misconduct, he was conflicted.

On the one hand, he was concerned for his immediate financial future and how it would affect his colleagues also working on the high-profile production that was being made for FX.

But of course he also had the standup star's victims in mind.

"I feel good that there's actually something starting to be done about (sexual misconduct)," Saamanen says, adding he doesn't "want to be lining the pockets of someone like Louis C.K."

"It's taking the Band-Aid off.... There are going to be people who suffer from that, but in the end it's going to be better off for us. And that's the long-term you have to look at."

Saamanen's sentiments reflect many of those in the film and TV industry as the flood of sexual harassment and assault accusations shows so signs of abating. There are concerns about the cancelling of projects and job insecurity — not just for the alleged perpetrators but also for those who work on their productions.

"I think we're going to go through a rough patch of these things happening," says Canadian actress Maxim Roy, whose credits include the film "Allure" and the TV series "Bad Blood" and "19-2."

"There will be collateral damage, unfortunately, but it's like we have to make a clean sweep."

"The most important thing for me is that finally it's about power and inequality," Mehta says.

"Until we have a system which equalizes the benefits to both females and males, and we have a power structure which is equally divided, it's going to be like this, which is going to be very difficult."

On "House of Cards," hundreds of jobs were disrupted in October when taping was halted due to sexual misconduct allegations against star Kevin Spacey. Producers recently announced filming on the sixth and final season will resume next year without Spacey, and will focus on co-star Robin Wright.

Meanwhile, "Transparent" is in limbo after star Jeffrey Tambor was accused of misconduct.

Other examples include ABC's "The Great American Baking Show," which was recently pulled from the schedule after sexual harassment allegations against show judge Johnny Iuzzini.

And sexual assault allegations against Ed Westwick have halted two of his projects: the Agatha Christie special "Ordeal by Innocence" and the BBC series "White Gold."

Not all productions dogged by sexual misconduct allegations have been scrapped altogether.

In the case of the upcoming film "All the Money in the World," Ridley Scott decided to save the film by recasting Spacey's supporting role with Canadian actor Christopher Plummer. A frantic schedule of reshoots and editing has the film on track to hit theatres this holiday season, just barely missing its original Dec. 22 release date.

If a production is halted or shelved and actors have already been contracted, there are financial protections for unionized talent including a cancellation fee, says Sue Brouse, director of member services and human resources at the British Columbia performers' union UBCP/ACTRA.

On "The Cops," the Louis C.K. animated series Saamanen was hired for, the 53 affected animators from Vancouver's Bardel Entertainment weren't unionized.

Saamanen says they were given two weeks' pay but that was little solace for team members who came from other countries to work on the show.

"A few days ago my one team member ... had to move back to Israel after spending thousands of dollars to come here and get the first contract," says Saamanen.

"This was supposed to help him get Canadian citizenship."

Bardel says it's been able to place about 50 per cent of the animators on some of its other shows and is reaching out to other companies to find work for the rest.

B.C.'s screen industry was also recently on alert when Andrew Kreisberg, executive producer on Vancouver-shot superhero shows including "Arrow" and "Supergirl," was suspended and then fired due to allegations of sexual harassment. Production was ultimately not halted on those shows.

Brouse says the industry in the province is prepared to deal with rooting out sexual misconduct.

"What you're hearing from pretty much everybody who's in the industry is they want this change to happen and that the industry itself is robust and working conditions are more important right now," she says.

"How we protect, how we make sure that people can go to work and have a healthy job where they're not harassed is more important than a potential disruption."

ACTRA and several other stakeholders are working on implementing a wide-ranging code of conduct that would dictate what will no longer be tolerated in the industry.

Saamanen is hopeful such measures could help lure even more work to Canada, if producers view TV and film sets here as better protected and perhaps less of a liability.

Until then, he's considering starting up his own studio.

"The only real way to ensure that that kind of stuff doesn't happen is for me to set the standard, make my own ideas happen and only hire the people I know and trust," says Saamanen.

"That way I have the power to vet ahead of time before I bring in people and give them jobs."