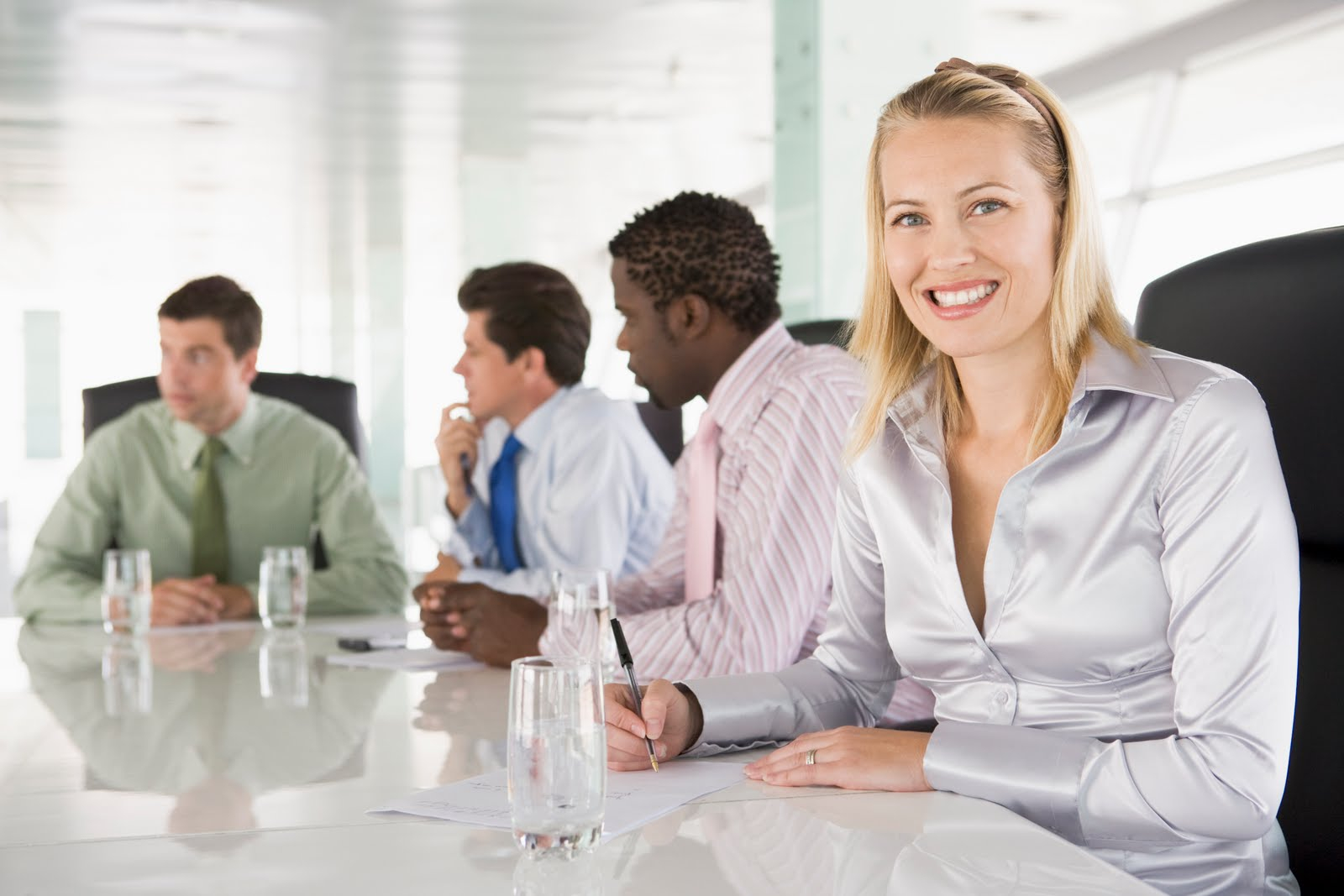 There are more men named Paul or Brian on Canada's list of highest paid executives than women combined, a new report by the Canadian Centre for Policy Alternatives has found.

Published Tuesday, the annual income comparison study also revealed that before lunchtime on the first working day of 2018, Canada's top 100 CEOs had earned a record-breaking 209 times more than the average Canadian worker made in 2016.

There were only three women on that list, said the CCPA report, which has compared CEO income on the S&P/TSX Composite index with average employee salaries for more than a decade.

"The trend is quite clear towards increasing inequality," said author and senior economist David Macdonald. "This is not at all representative of Canadian society. It’s very much a men’s club... This situation has really not changed at all during the time we’ve looked at this."

A year of income inequality firsts

There are more women on the list now than there were in last year's report, noted MacDonald — up from two to three. But that doesn't demonstrate any real progress, he explained, as men named David and James both did better on the list than all Canadian women combined.

Last year, there was only one David and one James on the index. Now there are three of each.

"These are pretty ridiculous comparisons, but it points out the fact that this is a pretty insular group," Macdonald told National Observer on Wednesday. "There’s nowhere near gender parity and in most cases, it’s almost exclusively men in all of these groups."

It's also the first time they have raked in 209 times the average Canadian salary, which is $49,738 according to the report. Macdonald said hourly income for top executives increased from $715 in 2016 to just under $2,500 today.

That's roughly what a full-time worker in Alberta, Ontario or British Columbia will make in a month when the minimum wage is raised to $15 per hour in those provinces in 2018, 2019 and 2021 respectively.

"It’s often CEOs, either individually or through their business organizations or lobby groups that are opponents to increases in minimum wage, while behind the curtain they see massive increases in their own pay packages," said Macdonald.

The minimum CEO pay required to be on the richest 100 list jumped from $3.7 million in 2015 to $5.2 million in 2016 — a raise of $1.5 million in a single year. Macdonald attributes the growth, in part, to an increase in transparency on CEO earnings.

"The reason I say that is because it’s much easier today to compare CEO pay levels among different corporations because it’s all public data," he explained. "Actually what often happens within corporations is that the pay of the CEO is often delegated to a pay subcommittee of the board of directors, and they’ll often hire what are called pay consultants to do peer benchmarking.

"They won’t set the salary per se, but what they’ll do is say, ‘We want to make sure our CEO is paid in the 75th percentile of the top CEOs,’ or something like that.”

Reducing the income inequality will be complicated, the report noted, and likely require a number of measures including amendments to the Income Tax Act. Capital gains incurred on "any instrument used for compensation" could be taxed as employment income, it suggested, stock option deductions could be closed, and the capital gains inclusion rate could be increased.

"Without a big-picture approach to reining in CEO compensation, company accountants are bound to find ways around limited regulatory actions so that they can continue gaining tax preference for company executives," it said.