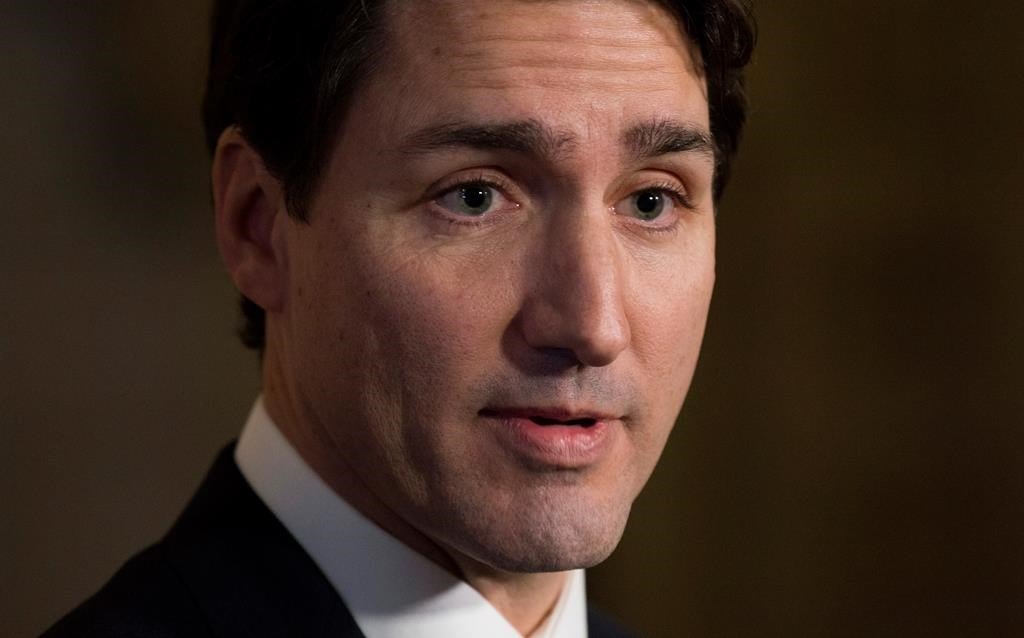 Justin Trudeau has been spared from testifying before a parliamentary committee over his controversial Bahamas vacation, as Liberals on the House of Commons ethics committee said Trudeau and can answer questions about the getaway during a cross−country town hall tour.

Opposition MPs on the committee had hoped to convince the Liberal majority to compel Trudeau to appear and address his dealings with the Aga Khan, in particular his family’s contentious December 2016 visit to the billionaire spiritual leader’s private Bahamian island.

Predictably, however, their efforts landed short of the mark as the vote fell along party lines, with Liberals voting unanimously to reject the Conservative motion hours after Trudeau dismissed the idea of him testifying as little more than an opposition effort to score political points.

Tuesday’s meeting was a prelude of sorts to Wednesday’s main event, when the committee hears from Mary Dawson, the former ethics commissioner who called the prime minister on the carpet over the trip in one of the last official pronouncements of her tenure, which ended Monday.

Dawson’s report, released just before Christmas, found Trudeau violated four provisions of the Conflict of Interest Act when he and members of his family accepted the trip, which left taxpayers on the hook for more than $200,000 and which Dawson said could be seen as a gift designed to influence the prime minister.

Dawson also said Trudeau should have recused himself from two meetings focused on a $15−million grant to the billionaire philanthropist’s endowment fund of the Global Centre for Pluralism. Trudeau told Dawson he had no qualms about the meeting, describing his role in such scenarios “as ceremonial in nature.”

Dawson found no evidence that Trudeau used his position to further the Aga Khan’s private interest.

NDP ethics critic Nathan Cullen said there are still several questions for Trudeau to answer from the report, including why the prime minister persists in calling the Aga Khan a family friend, and why Trudeau didn’t recuse himself from the two meetings cited in the report.

"We have clear and open questions that we want to put to the prime minister. What we were told today is town halls and question period are just going to have to do," Cullen said after the meeting.

Conservative ethics critic Peter Kent, the architect of Tuesday’s ill−fated motion, said Trudeau has the same obligation to be accountable to Parliament as any other federal politician.

"It is his responsibility to make himself available to members of Parliament to discuss the report and his feelings about the commissioner’s findings," Kent said. "There is no more appropriate location, I believe, than before this committee, which is responsible for the ethical practices of the House of Commons."

The opposition can ask their questions during question period, while ordinary Canadians can grill the prime minister during a series of cross−country town hall meetings that got underway Tuesday in Halifax, said Liberal MP Nathaniel Erskine−Smith.

There’s no point in having the committee "re−litigating issues that we’re likely to see in question period," he added.

Trudeau was asked about the trip during two radio appearances Tuesday, and again during the evening town hall meeting, the first in a cross−country tour. Trudeau said he would have gone to the ethics watchdog first for guidance if he had to do it all over again.

"We would have followed the recommendations that the ethics commissioner gave on this whatever they were and you can be sure that moving forward that’s exactly what will happen," he said.

"This is something that I take very seriously and I think Canadians can and should take seriously because people expect a lot of their prime minister and they’re right to.

"People expect a lot of their elected officials — and they should — and that’s why the service that I offer as prime minister is grounded in trying to do right by the people who entrusted me with this responsibility."

Trudeau said he still believed the Aga Khan was a close family friend — a view that would have exempted the trips from any ethical review and Trudeau from any scrutiny.