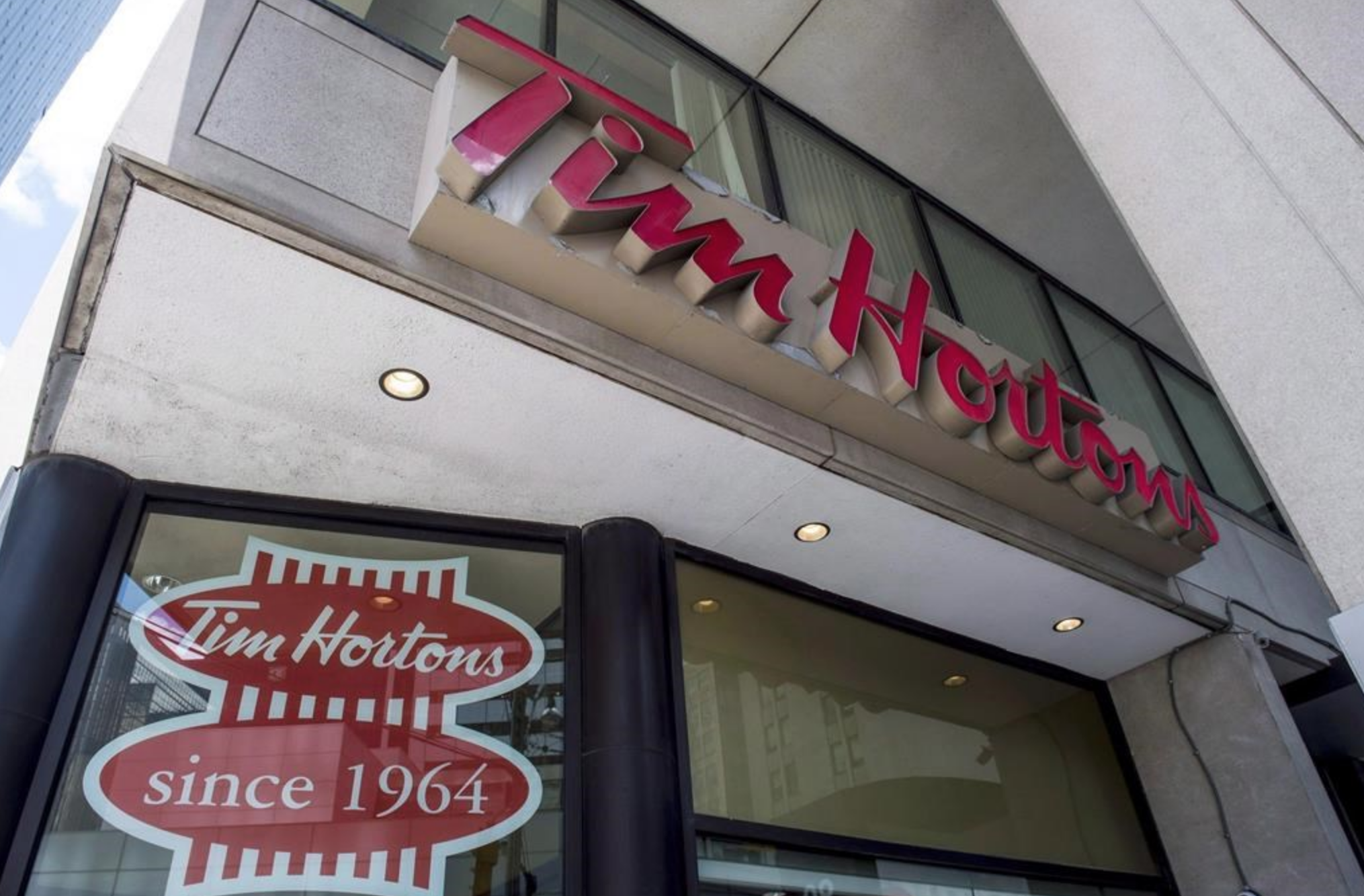 A social media movement encouraged people to join "No Timmies Tuesday" on Jan. 9 and instead visit independent coffee shops. File photo by The Canadian Press
Previous story
Next story

Niki Lundquist loves the Earl Grey tea at Tim Hortons so much it’s become a running joke in her Toronto office.

"No one has ever seen me without a Tim Hortons cup in my hand," said the in−house trade union counsel.

But now she’s one of many people boycotting the coffee−and−doughnut chain until some Ontario franchisees and their corporate parent, Restaurant Brands International, come up with a different solution to offset the province’s minimum wage hike than clawing back employee benefits.

A social media movement encouraged people to join "No Timmies Tuesday" on Jan. 9 and instead visit independent coffee shops.

The protest comes after some Ontario Tim Hortons franchisees eliminated paid breaks, fully covered health and dental plans, and other perks for their workers to help their businesses absorb the 20 per cent jump from an $11.60 hourly minimum wage to $14 at the start of the month. Those changes came to light after a letter from the owners of two Cobourg, Ont., franchisees circulated on social media.

Since then, concerned consumers have taken to social media and encouraged others to #BoycottTimHortons to put pressure on the chain to reverse the changes. However, the company and its franchisees are blaming each other for the decision, a blowout that could turn a local story with a small protest into a national tale and public relations disaster.

After seeing the letter, Lundquist went into her usual Tim Hortons in Whitby, Ont., to ask whether they made similar cutbacks. She said she decided to stop frequenting it after an employee reluctantly told her they were no longer paid for breaks. Employees at the other three Tim Hortons on her commute into work told her they were instructed not to speak about it, she said, so she inferred similar changes were afoot and gave up her Tim Hortons teas.

Alan Harris decided to stop his near daily pre−work Tim Hortons stop for an extra−large coffee and old−fashioned plain doughnut in Windsor, Ont. in a gesture of solidarity.

Harris works in retail and saw his pay increase to the new minimum wage this year.

"I can deeply understand what it means to live paycheque to paycheque," he said. Harris wants the boycott to put pressure on the corporation and franchisees to reintroduce the scaled−back benefits.

But who should take responsibility for that is at the heart of the latest round of finger−pointing in an ongoing blame game between some franchisees and their corporate parent. They have publicly sparred over alleged mismanagement and filed several lawsuits against each other in recent months.

Tim Hortons said individual franchisees are responsible for setting employee wages and benefits, while complying with applicable laws. But some franchisees argue the corporation — which controls prices — should help owners grappling with the mandated wage hike.

The Great White North Franchisee Association, which represents half of Canadian Tim Hortons franchisees, said the minimum wage hike and other changes to the province’s labour laws will cost the average franchisee $243,889.10 a year. The calculation assumes an extra $3.35 hourly per employee, which also includes costs like increased vacation pay.

The association said it hoped RBI would lower supply costs, reduce couponing or raise prices. When it did not, the association said, many franchisees were "left no alternative but to implement cost saving measures in order to survive."

The association declined interview requests and did not respond to questions about the boycott.

Tim Hortons fired back, saying such cuts "do not reflect the values of our brand, the views of our company, or the views of the overwhelming majority" of restaurant owners. The chain called the cuts reckless and completely unacceptable, adding staff "should never be used to further an agenda or be treated as just an ’expense.’"

Tim Hortons did not answer questions about the boycott, but sent a statement reiterating its position.

"While our restaurant owners, like all small business owners, have found this sudden transition challenging, we are committed to helping them work through these changes," its media relations team said. They did not elaborate on how and declined requests for an interview.

It’s unlikely the protest will gain much traction beyond small communities where the local Tim Hortons employees are affected, and have much impact on the chain, said David Soberman, a marketing professor at the University of Toronto’s Rotman School of Management.

But he wonders whether it’s a good idea for the corporation and some franchisees to be airing their dirty laundry so publicly.

"Where do you go from here?" he asked, acknowledging that such disputes are usually better resolved in private negotiations and these strong public stances could change consumers’ perception of Tim Hortons as a positive brand in Canada.

The Ontario Federation of Labour, an umbrella group for workers and their unions in the province, jumped into the controversy Tuesday, calling on RBI’s chief executive Daniel Schwartz to take immediate steps to ensure his franchisees comply with and respect the spirit of the province’s labour laws.

"These actions against minimum wage earners are particularly galling in light of the ’Canadian values’ branding that Tim Hortons trades upon," reads the letter from OFL president Chris Buckley.

"Failure to take the required next steps will further escalate this matter within our membership, your customers and the public, and will leave us no other option than to recommend continued actions at Tim Hortons locations across Ontario," he said. Such actions could include staging demonstrations outside certain Tim Hortons locations.

It doesn’t matter to Harris and Lundquist whether the parent company or franchisees makes a change, so long as it happens — even if that results in a price increase for their future orders.

"I’m far better positioned to absorb an increased cost than the workers are to lose that kind of benefit," Lundquist said.

"Tim Hortons did not answer

"Tim Hortons did not answer questions about the boycott, but sent a statement reiterating its position. ... "While our restaurant owners, like all small business owners, have found this sudden transition challenging, we are committed to helping them work through these changes," its media relations team said. They did not elaborate on how and declined requests for an interview."

The announcement was not SUDDEN, but provided at least seven months that businesses could plan their transitions and prepare for the new minimum wage, while continuing to maintain their employees' dignity and providing them the wages that they should have been receiving a long time ago.

Tim Hortons is excusing their greed as poor planning.
Plain and simple - GREED.