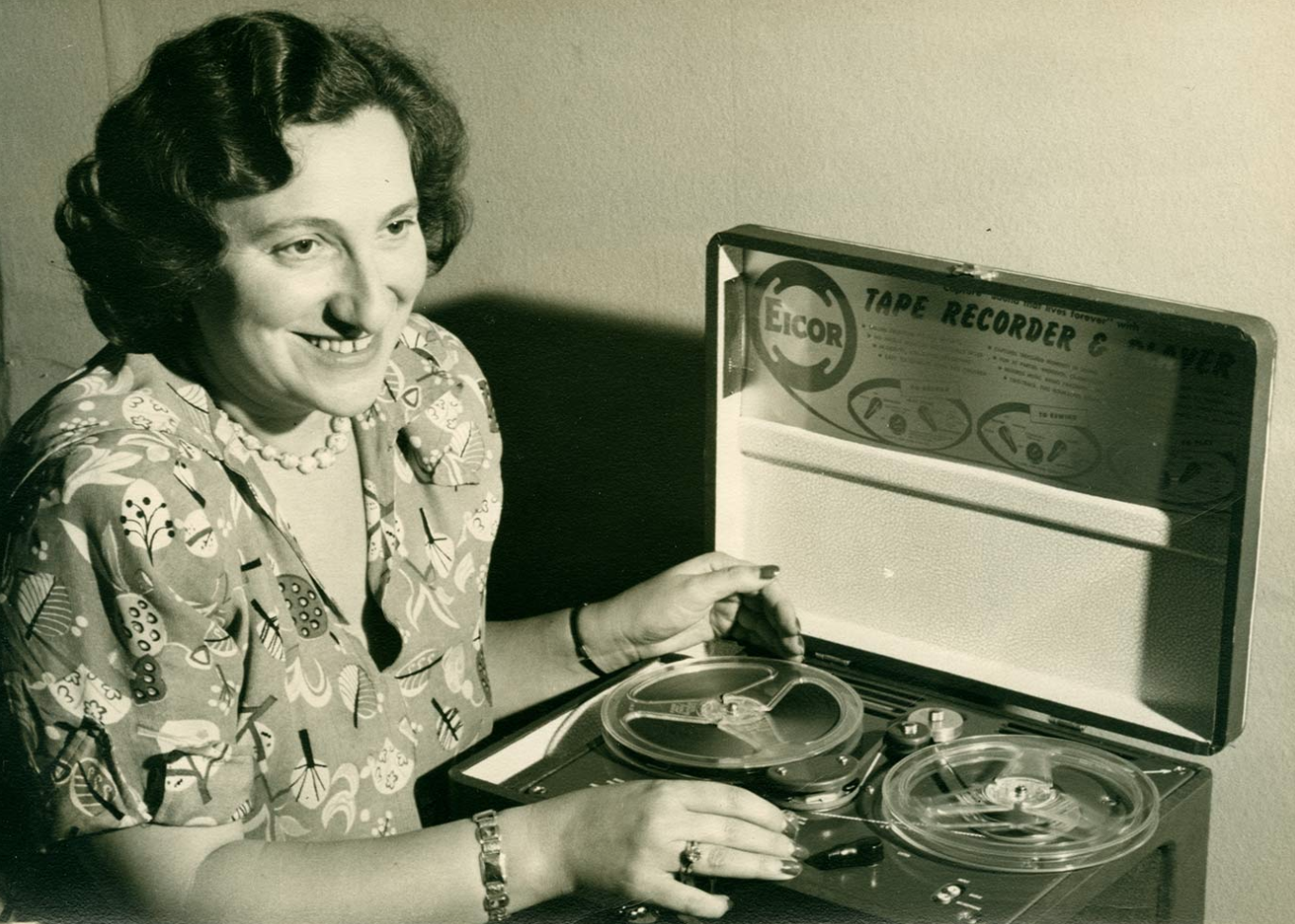 Her life was steeped in classical music, but Ida Halpern was passionate about the songs of British Columbia’s Indigenous people, music she set out to prove was equal to that of Bach and Mozart.

Some of the songs are available to the public in digital form while many others are part of what is an ongoing effort by the museum to reconnect the music with their communities, says museum archivist Genevieve Weber.

Among the recordings available are songs by Chief Mungo Martin, a renowned Indigenous artist and leader whose totems and big house stand at Thunderbird Park on the museum’s grounds.

Weber said she experienced the cultural and historical significance of Halpern’s work last summer when a relative of former Kwakwaka’wakw chief Billy Assu called about songs to use for her wedding.

Assu, from Quadra Island, was one of the first Indigenous leaders to permit Halpern to record songs, said Weber. Halpern spent years trying to record Indigenous songs but was rejected on grounds they were sacred and could only be heard by the community, she said.

Assu recognized in the late 1940s the songs would die with him because Indigenous people were not permitted to speak their own language at residential schools and their potlatch ceremonies, where many of the songs were performed, were declared illegal until 1951.

"I had a woman who asked for songs for her wedding," said Weber. "She was a descendant of Billy Assu and I was able to not only give her the audio recordings, but I also gave her the transcriptions. She was learning them with her entire wedding party."

Halpern fled the Holocaust and arrived in Vancouver from Austria in 1939. She had a music PhD, studying the works of classical composer Franz Schubert, and taught music appreciation courses at the University of British Columbia.

But she was drawn to Vancouver Island, the northwest coast and Haida Gwaii looking to record and preserve Indigenous music.

Halpern described in audio conversations that are part of the museum collection how she failed in the early 1940s to convince an Indigenous woman to share her traditional songs with her during a family vacation at D’Arcy, northeast of Whistler.

Halpern’s recording said when the woman finally agreed to sing for her, she sang only Christian hymns.

In another interview, Tofino−area singer John Jacobson describes to Halpern how the rhythms and melody of songs from the Ahousaht people of Vancouver Island represent human heart beats and the sound of rolling waves.

"She published prolifically in music magazines around the world," Weber said. "She wrote essays arguing that this was very technical, complicated music. That it was musically the equal of Bach and Mozart. She would print off these reports to show the complexities of the music."

In 1974, the Folkways record label released a collection of Indigenous music recorded by Halpern from 1947 to 1953 and 1965 to 1974. It was called, "Nootka Indian Music of the Pacific North West Coast."

Weber said Halpern’s work was groundbreaking in that she examined the music as an art form and explored the connections between Indigenous music and culture. Halpern also saw the need to preserve the music, she said.

"From my position in the archives, I think the most important thing she did was to have preserved these songs as a way that means they are now accessible to the communities and they are able to use them to revitalize their culture and bring back some of their ceremonies," said Weber.

Halpern, who died in 1987, also taught ethnomusicology at UBC, was a music critic at the Vancouver Province newspaper from 1952 to 1968, served as the regional director of the Metropolitan Opera National Council from 1958 to 1972, and was awarded the Order of Canada in 1978.