Dolores O'Riordan found second home in Ontario, called herself 'half a Canuck' 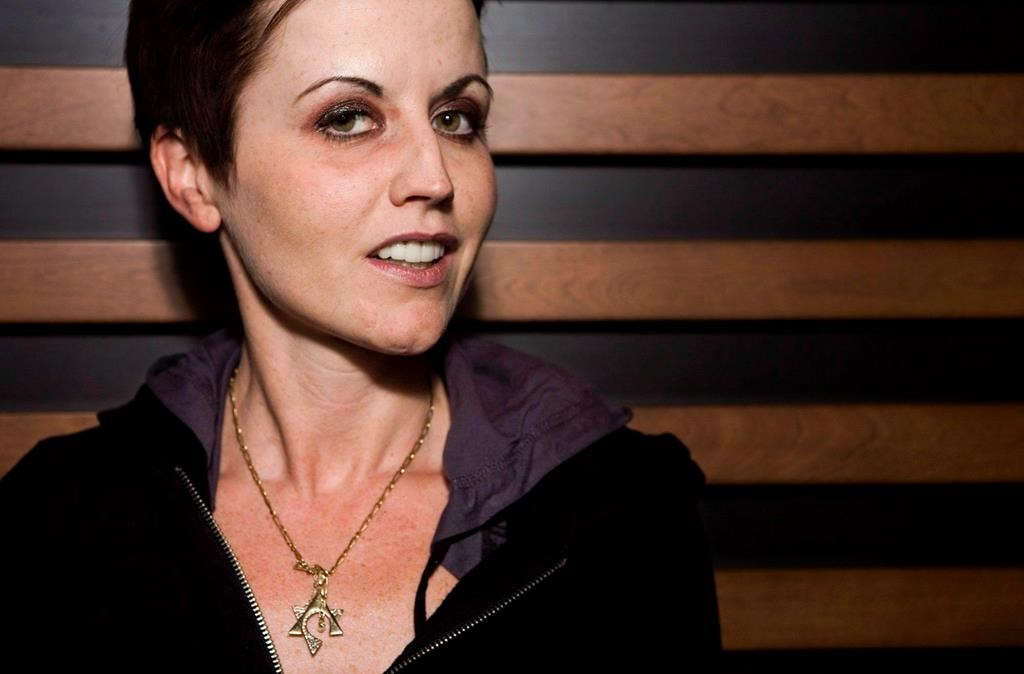 Musician Dolores O'Riordan, formerly of The Cranberries, poses for a photo in Toronto on Friday, August 28, 2009. File photo by The Canadian Press/Darren Calabrese
Previous story
Next story

Dolores O'Riordan, the defiant voice of Irish rock band the Cranberries who died Monday at 46, found a certain solace in her second home — a remote town in Ontario.

When she wasn't performing rock anthems like "Zombie," "Linger" and "Dreams" before audiences of thousands, O'Riordan was often at her cottage north of Peterborough, Ont., about 90 minutes northeast of Toronto.

It was there she escaped from her sometimes relentless global fame and lived for years with her family. The region was also fruitful grounds for her two solo albums.

"I'm half a Canuck," she said in a 2009 interview with The Canadian Press. "I've spent half my life here now."

O'Riordan was found dead Monday at a hotel in London, where she was recording new music. Her publicist said the singer's family is "devastated." The cause of her death wasn't immediately available.

With her former husband Don Burton, their two kids and a child from Burton's previous relationship, they spent years dividing time between Ireland and their Ontario cottage.

When they met, the Toronto-born Burton was the tour manager for Duran Duran but he wound up taking on O'Riordan's career.

Though they eventually divorced, O'Riordan kept her connections to Canada. On Boxing Day, she posted on social media that she was headed to Ontario to spend time with her family.

She frequently talked about how she enjoyed the province. Whether it was riding a Sea-Doo or a snowmobile she was known for exploring the great outdoors.

"You can really get lost here, and I like that," she said.

"The seasons are so dramatic here — from the snow in the winter to the beauty of the autumn, the colours of the leaves falling — so I have a piano outside my window and sometimes I start off there with ideas, just using nature as a backdrop."

O'Riordan released two solo albums that were recorded in Canada. "Are You Listening," in 2007, was produced at Metalworks Studios in Mississauga, Ont., and EMAC Recording Studios in London, Ont.

Her 2009 followup, "No Baggage," was recorded solely at EMAC. The album cover features O'Riordan sitting on a bench atop the frozen Big Bald Lake in the backyard of her home.

Robert Nation, owner of the EMAC studio, remembers O'Riordan's unabating sense of self whenever she was working.

"She had to be totally inspired and in the moment. If she wasn't she'd say, 'I'm going to go out for a while, get outside and let you know what I'm doing later,'" Nation said.

"She knew when she was feeling right and when she was comfortable. It was the first time I came across (someone) like that."