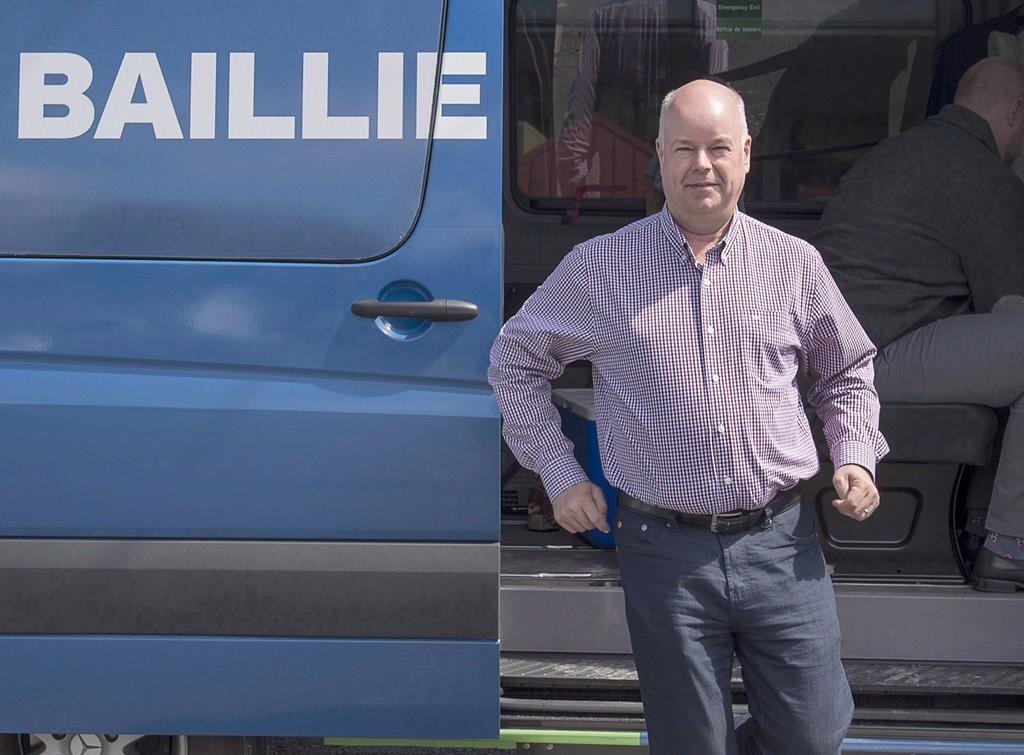 A brief statement from the party said it launched an independent, third−party probe into Baillie’s behaviour after harassment claims were brought to the opposition party’s attention late last month.

The statement provided no details about the nature of the allegations.

"The PC Party is committed to a healthy, safe and supportive working environment where all Nova Scotians are treated with respect and dignity," the statement said. "The PC Party does not, and will not, tolerate sexual harassment in the workplace."

The terse statement was issued after Baillie surprised the legislature by announcing his resignation on Twitter.

Baillie said he wanted to focus on his family and was "resigning for personal reasons."

He announced nearly three months ago that he planned to leave the helm of the official Opposition once a new leader was chosen.

Leaders must tell men in their parties sexual misconduct has to stop: Ambrose