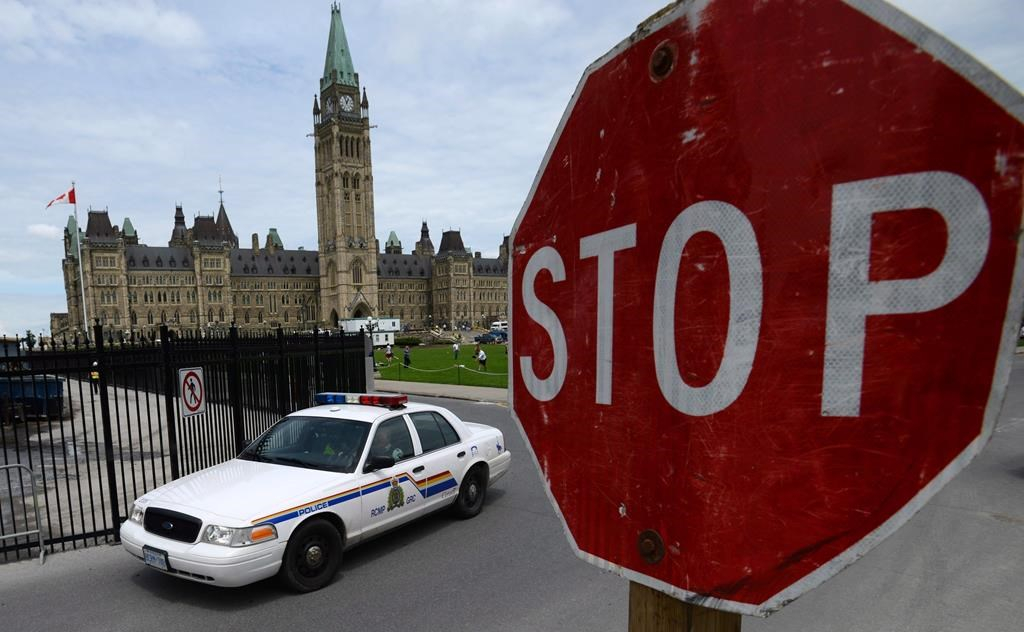 An RCMP cruiser drives past a stop sign on Parliament Hill in Ottawa on June 13, 2013. File photo by The Canadian Press/Sean Kilpatrick
Previous story

Toronto police have logged more than 20 complaints against a retired doctor in the Mounties' Ontario division, while Halifax police have received "in excess of 60 complaints" against a former Nova Scotia doctor.

"These reports are still being investigated and no final decisions have been made on potential outcomes as yet," Meaghan Gray of the Toronto Police Service said by email Monday. She added that it's "still too early in the process" to say whether charges will be laid.

It is the first time Toronto police have revealed the number of complaints they have received, while Halifax police said Friday they had received about 50 complaints to that point.

The Toronto doctor was allegedly particularly focused on women’s nipples during medical examinations, while the Halifax doctor, nicknamed Dr. Fingers, has been accused of inappropriate and unnecessary vaginal and rectal examinations.

The force's commanding officer in Nova Scotia, Assistant Commissioner Brian Brennan, said last week that "a multiple of dozens" of women have brought forward allegations of incidents between October 1981 and July 2003 at the RCMP health services office in the Halifax suburb of Bedford.

In a note to officers, he said he expects "many more" women to come forward in the months ahead.

"I am at a loss for words as I write this message to you. To say I'm shocked and disheartened doesn't seem like enough," Brennan wrote in the internal memo.

The retired doctor declined to respond publicly on the allegations when reached last week.

The claims against the physicians mirror widespread complaints about sexual harassment in the national police force that led the federal court to approve a landmark settlement last spring.

Megan McPhee, a principal with a Toronto-based law firm serving as counsel in the class-action lawsuit, said last week that the physicians allegedly abused their power over vulnerable young recruits who were "deeply afraid" that speaking out would damage their careers in the RCMP.

"The issues we’re hearing with respect to the Halifax doctor are arising very early in the employment, when there is a potential power imbalance between a doctor and a woman who is trying to fulfil her dream of becoming an RCMP officer," she said.

"Women simply don’t feel comfortable coming forward because they’re so deeply afraid of the impact that speaking out could have on their careers."

The deadline for the uncapped class action settlement is Feb. 8.