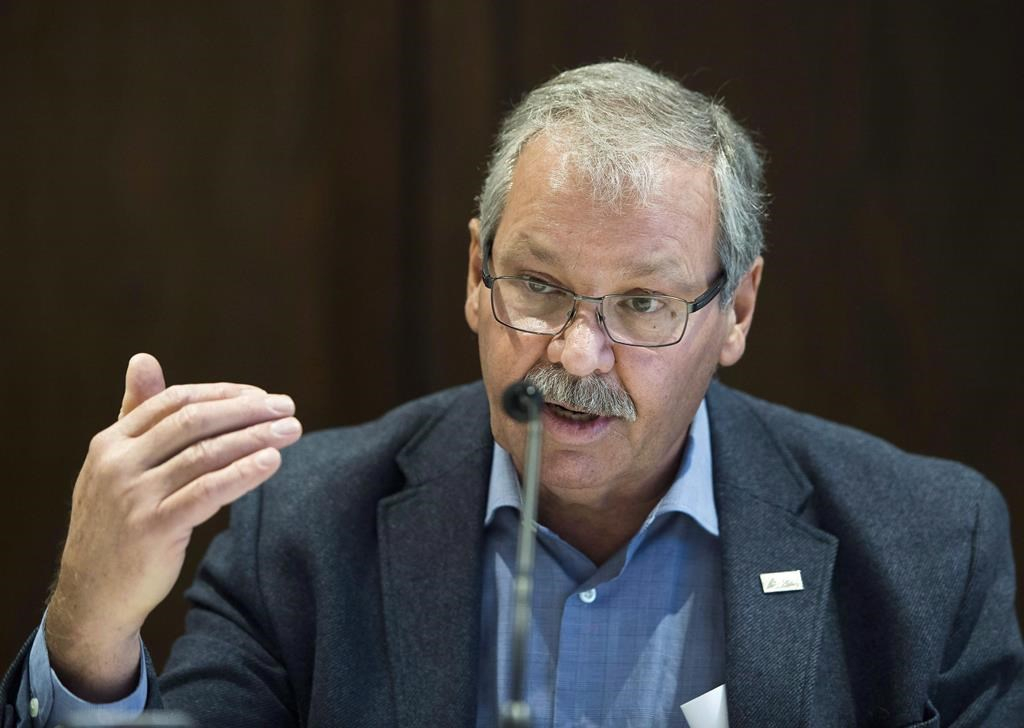 Unifor and the Canadian Labour Congress both say they're optimistic that peacemaking efforts from Ontario's largest public sector union can help them end their war over the rights of workers to choose which union should represent them.

Warren (Smokey) Thomas, president of the Ontario Public Service Employees Union, said he stepped up Monday to attempt to repair the rift, which was exacerbated when Unifor left the national lobby group for Canada's labour movement in mid-December.

He said if it continues for much longer, he believes it will "rip apart the labour movement at all levels" and push more unions to raid each other's members.

"I don't want to see the house of labour fall apart," Thomas said in an interview. "I am not going to sit around and not try."

His efforts to unite the two manifested itself in a letter he released urging Unifor national president Jerry Dias and Congress president Hassan Yussuff "to park their grievances, table their differences and figure out a way to reach consensus."

Dias said he applauds Thomas for the attempt to repair the relationship.

"I think this bodes well," Dias said in an interview. "It is a step in the right direction."

Yussuff said he will take whatever help he can get, because "it is always disappointing when we have a dispute in our labour family."

Thomas's attempt to unite both groups stems from an argument festering for months, with Unifor complaining that the congress's process for allowing workers to change unions doesn't work because of aggressive tactics shown by U.S.-based unions toward workers in Canadian. The relationship between Unifor and the congress worsened when it said it requested to join a congress committee studying the ability of workers to switch unions, but was ignored.

Unifor announced late Monday that workers at two downtown Toronto hotels, the Courtyard Marriott and the Marriott Yorkville, voted to leave their American-based union in favour of Unifor. Workers at more Greater Toronto hotels will vote over the next two weeks.

In his letter to Unifor and the congress, Thomas acknowledged both sides involved, saying Dias has raised many valid points and does not deserve to be brushed off — but that his union's "unilateral" move to leave the congress was unhealthy.

To address their issues, Thomas wants Unifor to participate in the establishment of a constitutional review committee and commit to abandoning any future plans to raid other unions for members.

Thomas described raiding as being counterproductive to the labour movement and like "shuffling the deck chairs on the Titanic," because "once one union starts raiding, everyone will start raiding."Thomas's letter noted that he spoke with Dias and Yussuff last week in Montreal to try to repair their relationship, but said he's unsure whether the discussion will be enough to unite them.

"It is fixable and everyone thinks so, but we have to sit down and work at it," Thomas said.