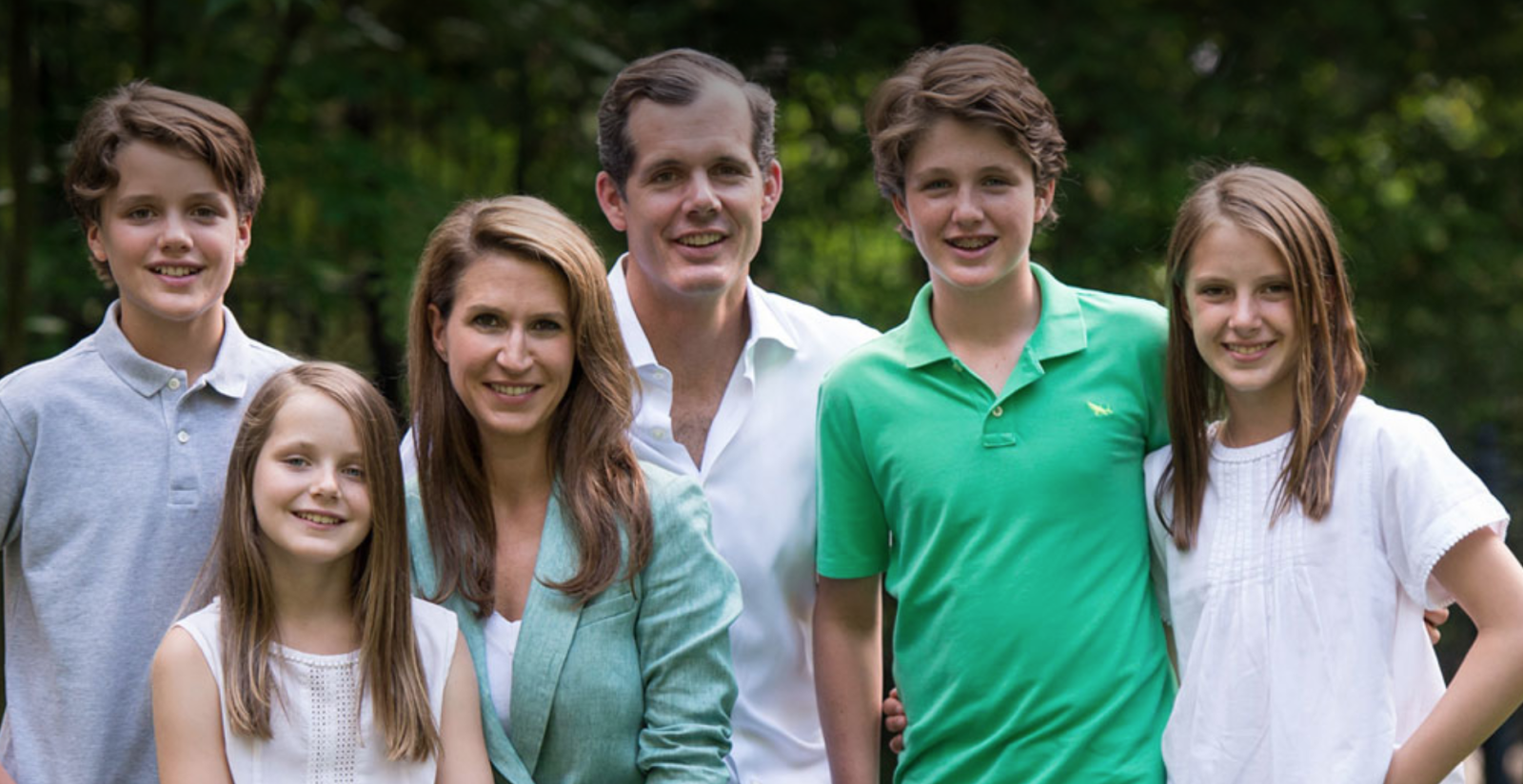 Caroline Mulroney and her family are seen in a photo posted to her campaign website.
Previous story

Caroline Mulroney is reportedly on the verge of launching her leadership bid for the Ontario Progressive Conservative Party.

The Toronto-based news channel CP24 reported on Thursday that Mulroney could announce her candidacy within days, citing an unnamed campaign source.

The Ontario PCs are in need of a new leader after Patrick Brown resigned last week over allegations of sexual misconduct. The allegations, which have not been proven, involve sexual harassment toward two women during Brown's time as a federal member of Parliament.

Mulroney, the nominated Ontario PC candidate for York-Simcoe, was very vocal about the allegations against Brown when they surfaced on Jan. 24. She tweeted a statement calling it a "sad day," and calling on the public to listen to all allegations as they surface.

"We must always listen in the hopes that the future will be different for women like us, and for young women like my daughters. We must make sure these injustices are never tolerated, and that we respect and honour the brave women we are hearing."

Since then, Mulroney has supported MPP Vic Fedeli as the interim leader of the party, and renewed her commitment to help defeat Ontario Premier Kathleen Wynne in the June election.

"Our party is stronger when all of our members, across the province have their voices heard about who will lead us into the next election," she tweeted on Jan. 26. "Together, we will emerge from this leadership race stronger and more united to take back Ontario from Kathleen Wynne and the Liberals."

Mulroney is the vice-president of a Toronto-based investment firm, and is a graduate of Harvard College and the New York University School of Law. She has co-founded a charity, the Shoebox Project for Shelters, that delivers gifts to women or girls facing homelessness in Canada and the U.S., and was a former member of the board of directors at the Hospital for SickKids Foundation.

According to the CP24 source, Mulroney has significant support from caucus and candidates who believe she can defeat Wynne. The source also told CP24 that Mulroney has to get 100 signatures in order to be nominated for PC leadership. The forms are reportedly going out this evening.

Former MPP Christine Elliott confirmed that she will enter the leadership race on Thursday via Twitter. "I'm in!," she wrote around 5 p.m. Eastern. Elliott served the ridings of Whitby—Ajax and Whitby—Oshawa between 2006 and 2015.

She ran for leadership of the Ontario PCs in 2015, but lost to the now ousted Patrick Brown.

Elliott is the widow of the late former cabinet minister Jim Flaherty, who served in the finance department under former prime minister Stephen Harper. She is the co-founder of the Abilities Centre, an accessible, multi-purpose recreation centre in Whitby, Ont.

Editor's Note: This piece was updated at 4:35 p.m. Eastern to include an update about Elliott's bid for leadership.