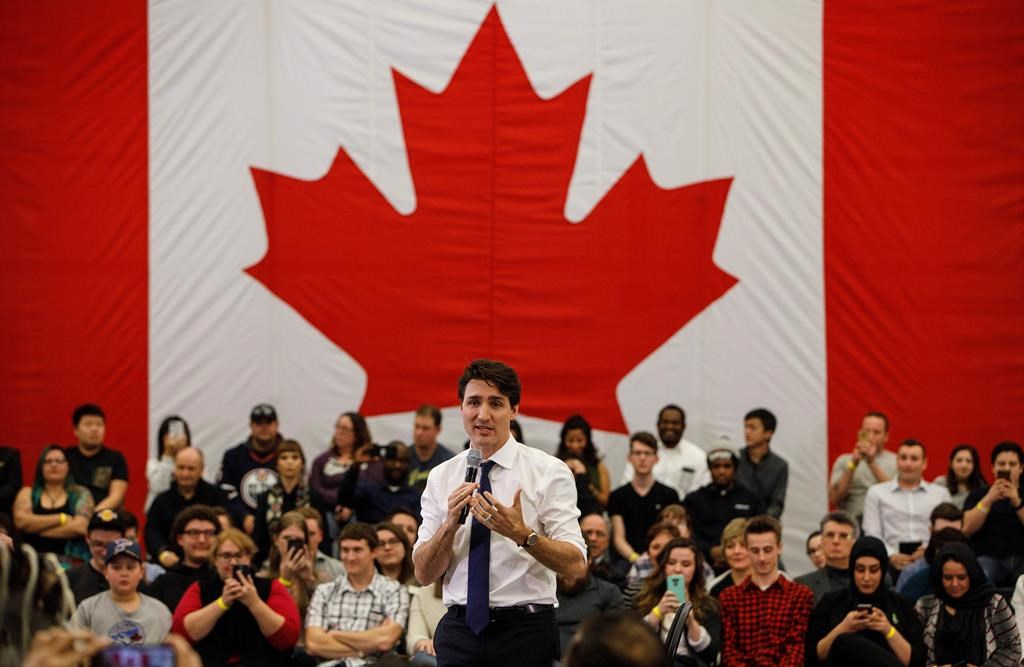 Only weeks after Prime Minister Justin Trudeau said Canada was prepared to offer helicopters, aircraft and hundreds of troops to peacekeeping, the number of Canadians on UN missions reached a new low, new figures indicate.

Canada had a total of 43 peacekeepers deployed around the world at the end of December, according to the most recent UN numbers, down from 62 in November.

The decline, largely the result of a reduction in the number of Canadian police officers deployed to Haiti, means Canada has fewer peacekeepers in the field than at any point since the 1950s.

That's despite the Liberals having repeatedly promised to ramp up Canada's contributions to UN missions — most recently by pledging equipment, troops and trainers at a peacekeeping summit that Canada hosted in November.

Canadian and UN officials say the two sides are working to identify when and where those pledges will be utilized, but they have declined to provide any timeline for when a decision will come.

Walter Dorn, an expert on peacekeeping at the Canadian Forces College in Toronto who has been tracking the numbers, said the current situation is shameful given the Trudeau government's repeated promises.

"Canada is at its lowest level since Lester B. Pearson proposed the first peacekeeping force in 1956," Dorn said. "This is hypocrisy, coming after the promises and lofty rhetoric of the Vancouver ministerial."

The Liberals promised during the last federal election to renew Canada's commitment to peacekeeping, and pledged in August 2016 to make up to 600 troops and 150 police officers available for future missions.

Canada had 112 peacekeepers in the field at the time of that promise.

Trudeau announced in Vancouver in November that Canada was offering helicopters, a transport aircraft and a 200-member rapid reaction force for use on UN missions, as well as trainers to help other countries with peacekeeping.

But aside from planning to base the transport aircraft in Uganda, the commitments did not come with any specifics.

Canadian and UN officials sat down to discuss specifics in December, sources have told The Canadian Press, but no decisions were made and Global Affairs Canada and the Department of National Defence are still weighing options.

Chief of defence staff Gen. Jonathan Vance told The Canadian Press in November that the military and government would take their time identifying the right missions for Canada.

Vance compared the process of analyzing missions to building a puzzle, as military planners seek to match the troops and equipment Canada has on offer with the UN's needs and any potential threats.

Six of those peacekeepers are women, including five police officers and one military officer — a problem, said Dorn, considering the government's rhetoric on pushing other countries to deploy more women peacekeepers.