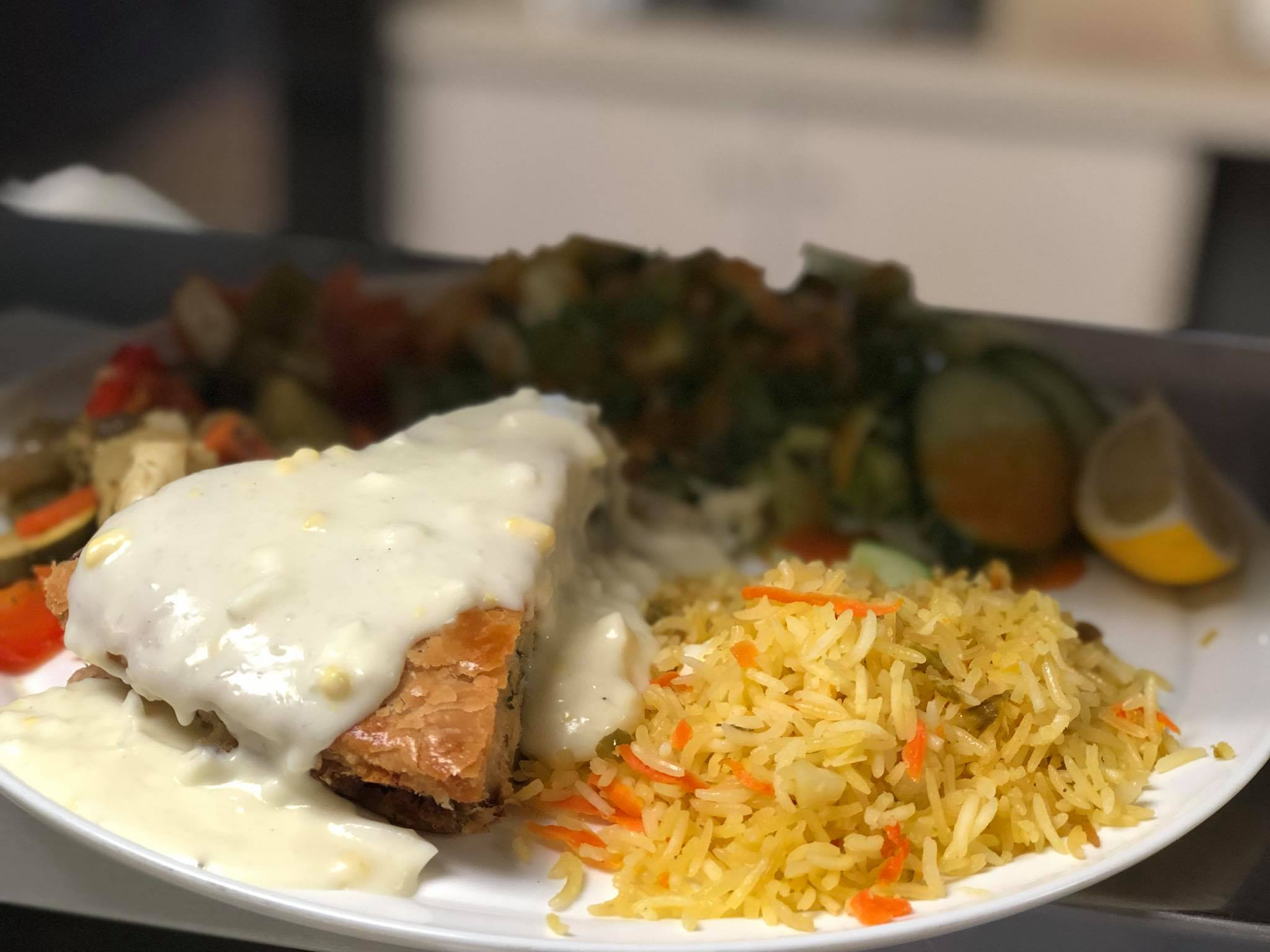 A waitress dismissed for allegedly having a bad attitude and not smiling enough has been awarded $30,000 and must be given her job back, Quebec's labour tribunal ruled.

Caroline Daunais had been working at the Coco Frutti restaurant in Victoriaville, Que, for about six months when she was fired in April 2016, according to a decision released Jan. 29.

Daunais filed a complaint to the tribunal, claiming she was fired after asking for back pay owed to her.

In the official notice of her firing, the restaurant owner stated Daunais had disrespected her colleague by waiting on one of her tables.

The owner told the tribunal, however, that Daunais was also let go "because of her bad attitude and for not smiling enough."

The restaurant owner added "everyone had problems with her" and with regards to back pay, the owner said she was the only person out of 35 employees who had complained.

She was eventually given all the money owed to her, the judgement reads.

Tribunal judge Christian Drolet didn't recognize the restaurant's excuse as serious, finding instead they used it as a pretext to terminate the only employee who asked for back pay — notably the day before she was fired.

He added the plaintiff made reasonable efforts to minimize the damage by looking for another job.

"There is no reason to conclude that a comparable job was available or that she unreasonably withheld an offer of employment that she should reasonably have accepted," he wrote.

The head office of the restaurant chain said in a statement released on Saturday on its Facebook page that it had just learned about the "unfortunate incident."

"Following this news, we will look into this and do the appropriate follow ups to shed light on these events at our franchise in Victoriaville," the company said in the statement. "We'd like to reiterate tha​t respect, dignity and appreciation of our customers and employees are at the foundation and the heart of our philosophy and corporate culture, as it is mentioned in our operations manual. The happiness and well-being of employees in the Coco Frutti chain is essential for us since we know that the impact of a happy employee is a happy customer."

Ontario minimum wage hike trickles up to higher earners, over to other provinces