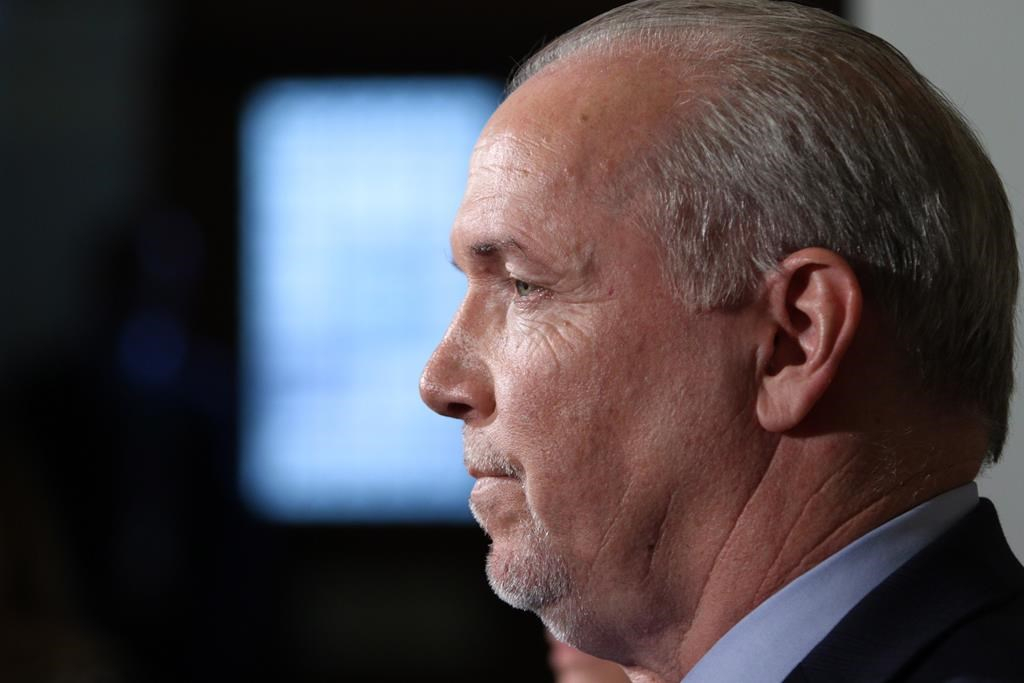 The imminent sale of one of Canada’s largest construction companies to the Peoples’ Republic of China should give B.C. Premier John Horgan pause. In fact, it should lead him to a smart reversal of his support for the Site C dam project.

Aecon is a Canadian construction giant, currently holding contracts with BC Hydro for 30 per cent of the work on Site C’s generating station, powerhouse, spillways, and other related construction. Aecon is also in the midst of being sold for $1.45 billion to the China Communications Construction Co Ltd. (CCCC), a state owned enterprise of the People’s Republic of China.

I was the first member of Parliament who has raised concerns about this sale. On December 11, 2017, in response to my question about CCCC’s terrible human rights, safety and environmental record, Prime Minister Justin Trudeau assured the House that the review of the sale under the Investment Canada Act would be thorough. Right now, it's being reviewed on national security grounds. But most business observers seem to assume that the sale will be rubber-stamped. Why should this matter in relation to Site C?

The obvious concerns are about workforce requirements. With Korean giant Samsung also holding a significant portion of the work, the prospect of temporary foreign workers gaining a lot of the promised jobs is a reasonable one.

But what the B.C. government should be reviewing is the impact of the Canada-China investment treaty, formally known as the Canada-China Foreign Investment Promotion and Protection Agreement (FIPA). This lop-sided treaty was passed without a vote in Parliament by former Prime Minister Stephen Harper's cabinet in 2014. It locks Canada in until 2045, granting rights to companies owned in China to challenge any regulations, laws, or court rulings that reduce the Chinese company’s expectation of profits. Samsung has similar rights under the Canada-Korea Trade agreement, which was inexplicably supported by the federal New Democratic Party. Unlike the treaty with Korea, however, the Canada-China FIPA allows for completely secret complaints hearings and arbitration.

The investment agreement with China allows complaints to start at the government-to- government level with six months of secret wrangling in which China’s larger economic weight is likely to lead to all manner of concessions by our government. If the matter is not resolved in the six months, then the state-owned enterprise of the People’s Republic of China may move to a secret hearing against the Government of Canada. British Columbia will not even have standing to be heard at the hearing – if it could find out about it.

The practical impact of this is huge. Horgan’s government will find itself at a disadvantage should it seek to toughen rules for workplace safety, for the environment or to belatedly and inadequately respect Indigenous rights. Any attempts to insist that Samsung and Aecon hire only Canadian workers, much less British Columbians, will lead to complaints.

Canadian experience with FIPAs has been largely one of loss and paying out damages to large U.S. multinationals. The first treaty with anti-democratic measures to give foreign corporations superior rights to domestic companies was NAFTA. Under Chapter 11 of NAFTA, for the first time in history, foreign corporations were given status to challenge government decisions. The challenges need not be based on government's unfair treatment of a foreign company. In fact, Canada has had to pay damages for banning a toxic gasoline additive, for banning the export of PCB contaminated waste, and even for rejecting a completely unacceptable open pit mine in a lobster-fishing community in Digby Neck, Nova Scotia. That project, put forward by the U.S. corporation Bilcon, also threatened the survival of the most endangered whale species on the planet, the right whale. Bilcon won its case against Canada and is seeking $300 million in damages. The Government of Canada is appealing.

Anyone reading the report of the British Columbia Utilities Commission knows that Site C is an economic boondoggle and threatens the province's long-term fiscal health. Now the premier has to consider the potential threat of damages if he should regulate improved workplace safety or environmental measures in construction. He must pull the plug on Site C before the China Communications Construction Co Ltd. purchase of Aecon is confirmed.

The coffin that Site C MUST

The coffin that Site C MUST be put in is running out of places to put nails in!!!

hope Horgan wakes up from