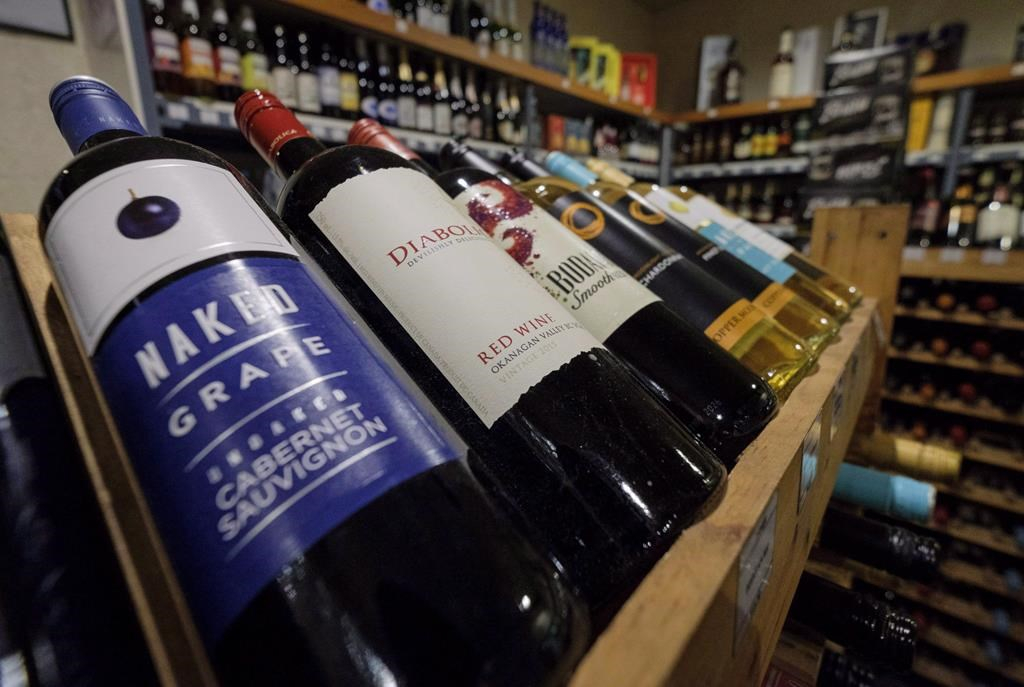 B.C. said Monday it has notified Alberta that it is formally requesting consultations under the Canadian free trade agreement's dispute settlement process. Photo by The Canadian Press
Previous story

The British Columbia government has launched a formal challenge against Alberta's ban on its wines.

B.C. said Monday it has notified Alberta that it is formally requesting consultations under the Canadian free trade agreement's dispute settlement process.

"These actions are inconsistent with Alberta's obligations under the (trade agreement,) and we will protect our reputation and the interests of British Columbians," he said in a statement.

The dispute began shortly after B.C. Premier John Horgan's government announced a proposal to restrict increased shipments of diluted bitumen while it studies the environmental impact of a potential spill. B.C. is also appealing a National Energy Board decision that allowed pipeline builder Kinder Morgan Canada to bypass local regulations in the construction of its pipeline.

On Friday, Notley threatened to ratchet up the pressure if B.C. doesn't reverse its decision to ban the increased shipping of bitumen off its coast pending the review of spill safety measures.

Alberta believes B.C.'s move will effectively kill Kinder Morgan Canada's pipeline expansion, which the province deems critical to getting a better price for its oil.

Federal officials have been meeting with their counterparts in B.C. to find a solution to the dispute.

Notley says the federal government — not B.C. — has the final say on what is transported through interprovincial pipelines.

She has also ended talks to buy more electricity from B.C. and struck a 19-member committee to find ways to put further pressure on British Columbia.

Culture in a bottle: Inside the first Indigenous-owned winery in North America