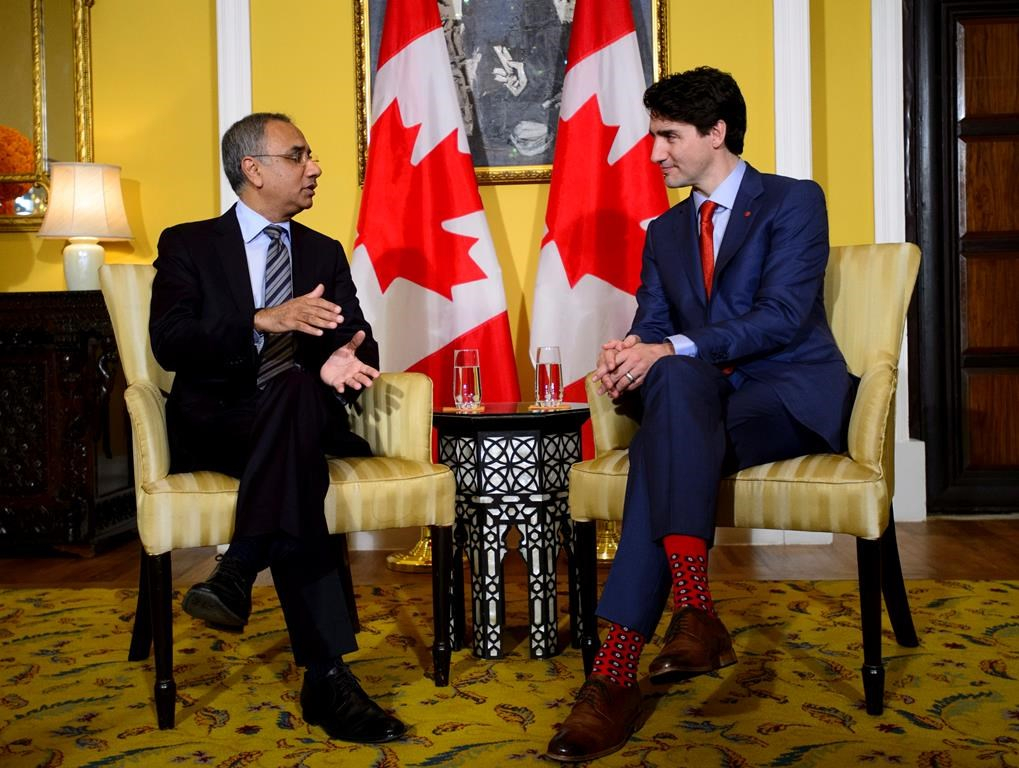 Some of India's biggest companies say they will invest more than $250 million in Canada in the coming years in everything from pulp mills to pharmaceuticals and the IT sector.

The news came after Prime Minister Justin Trudeau spent his third morning in India meeting with six of this country's most influential business tycoons making deals that he says will create at least 5,000 new jobs in Canada.

All of them say Canada is a welcome place to do business and their experiences so far have left them wanting more.

Kumar Birla, the chairman of Indian conglomerate Aditya Birla Group and the country's eighth wealthiest person, says the business friendliness of the federal and provincial governments in Canada makes for happy investors who will always come back looking for more.

He says his company — which is largely focused on the natural resources sector and already owns pulp mills in Ontario and New Brunswick — has three business expansions planned in Canada in fibre, carbon black and rolled aluminum products.

Salil Parekh, CEO of the IT consulting company Infosys, says their presence in Canada will double in the next two years while the pharmaceutical company Jubilant Bhartia says it plans to invest more than $100 million more in Canada in the next five years.