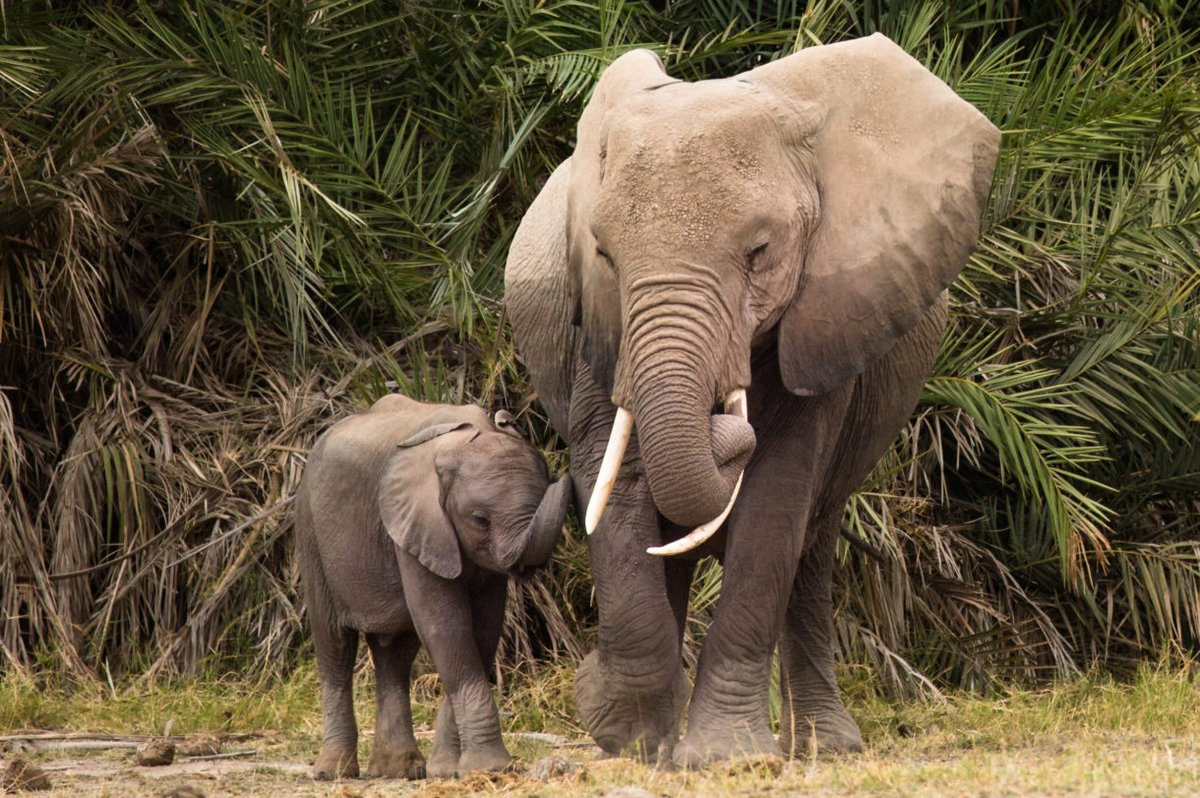 The Trump administration has once again decided to allow Americans to import the body parts of African elephants killed for sport, quietly reversing a policy that was changed last year to uphold a ban on importing parts of animals killed by big-game hunters.

In a formal memo dated March 1, the U.S. Fish and Wildlife Service announced it was now allowing the import of elephant parts on a "case-by-case basis," in response to a lawsuit challenging the ban filed by Safari Club International and the National Rifle Association.

Although U.S. President Donald Trump has criticized elephant hunting in the past, calling it a "horror show," his two sons Eric and Donald are avid big game hunters. In one photo widely circulated on social media, Donald Trump Jr. poses with a dead elephant's severed tail in one hand, and a knife in the other.

Canada and the survival of elephants

But while critics have piled on the White House, Canada's situation isn't much better.

"In Canada, sadly, a Canadian hunter can import elephant trophies back to Canada as long as it complies with the Convention on the International Trade in Endangered Species (CITES)," Humane Society International campaigner Julie MacInnes told National Observer. "For CITES-listed species such as elephants, importing hunting trophies is either banned or controlled by a strict permitting system. This means it is up to the exporting country, such as Zimbabwe, to ensure the hunt was legal and not detrimental to the survival of elephants. In other words, a hunter from Canada can import elephant parts back to home, provided it meets the guidelines."

She added that there are clear signs that the illegal ivory trade is happening in Canada, based on some prominent seizures over the years:

Seizures of this nature suggest some illegal trade that is occurring, she said. However, it is conservatively assumed that customs intercepts 10% of all contraband ivory, making these seizures the tip of the iceberg in terms of the actual illegal trade of ivory in Canada. Therefore, allowing the legal ivory market in Canada to continue creates demand for ivory, pathways to market illegal ivory, and a tremendous burden on enforcement agencies, according to McInnes.

Between 2007 and 2016 (most recent decade for which data are available from the CITES Trade Database), Canada imported 72 African elephant trophies, plus 215 tusks, for hunting trophy purposes. This equals about 180 elephants over the decade, or about 18 per year.

U.S. Fish and Wildlife Service announced it was now allowing the import of elephant parts on a "case-by-case basis," or by "Eric by Donald basis".