By Rita Fromholt | Opinion, Energy, Politics | March 6th 2018
#25 of 55 articles from the Special Report: Letters to the Editor 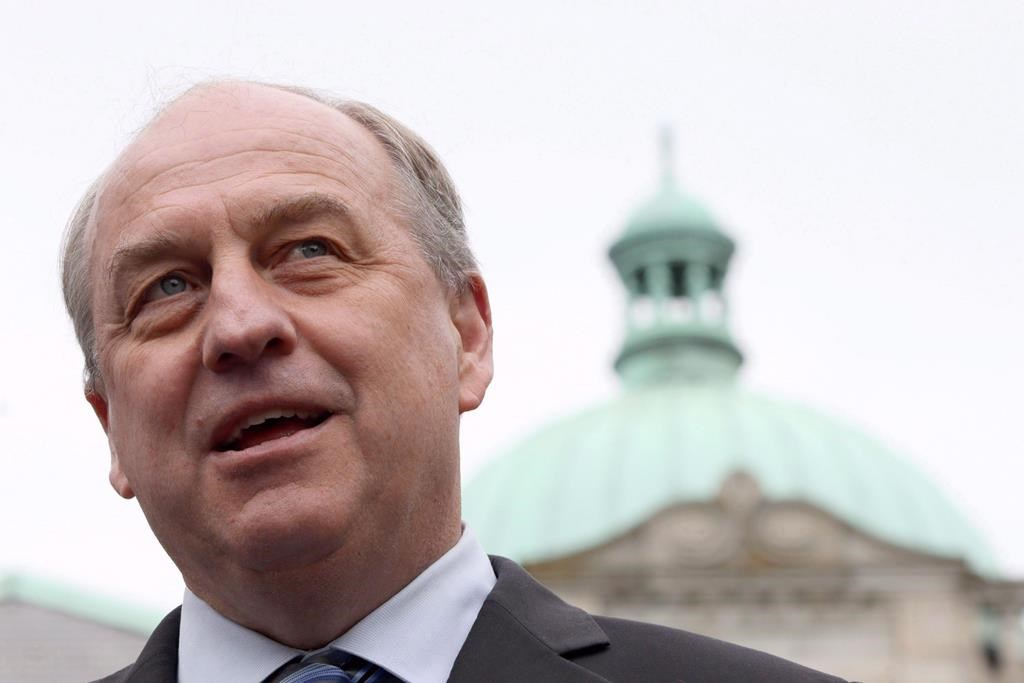 We can all relate to David Suzuki's frustration with the current state of our environment and disappointment in elected officials.

We made some significant steps forward in the past, but it sure seems like we are going backwards in the past few years. This includes the approval of the Site C Dam project by the NDP government of British Columbia.

However, I take issue with Suzuki's criticism of Andrew Weaver and the B.C. Greens for not bringing down the government over the approval of the project.

It's true that the B.C. Greens always maintained that the Site C Dam project was a huge waste of taxpayer dollars and would produce a surplus of over-priced electricity that we do not need without an expansion of the liquefied natural gas industry in British Columbia.

It has become very clear in the past few years that any shortfalls in electricity supply could easily be made up for with renewables such as solar, wind and geothermal power. Bringing down the NDP government over this issue by voting against it in a confidence vote would not have changed the situation — in fact, it would have made it worse.

If the vote resulted in a snap election, it's quite likely that the B.C. Liberals would have gotten back into power, and the project would have gone ahead anyway. The voters would likely punish both the NDP and Green Party, and we would lose the opportunity to pass a lot of other important social and environmental legislation, including electoral reform.

How is that progressive?

Suzuki is an esteemed scientist and broadcaster, but he should be more careful wading into politics, where compromise sometimes means taking a longer, wider view on issues.