'Not a celebration': Carole Pope on why she'll play the #LoveWins concert 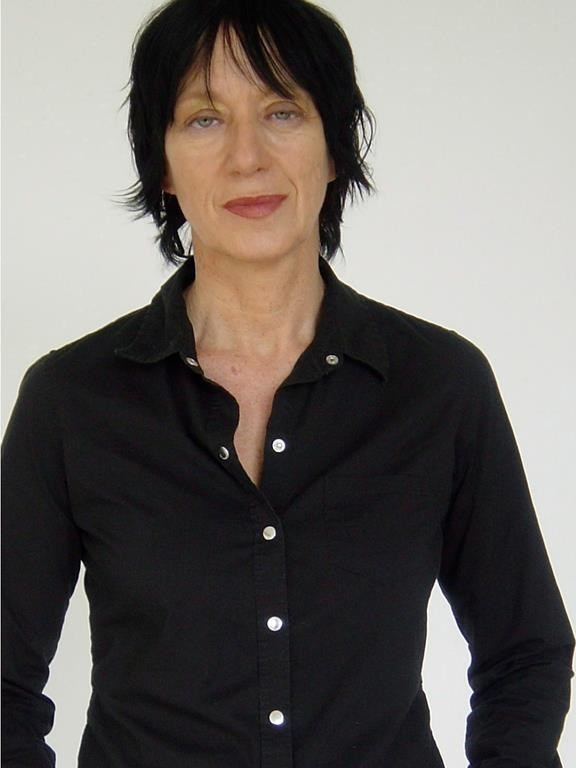 And she plans to move ahead with a performance at a concert billed as "part vigil, part celebration," despite suggestions in some circles its timing and purpose miss the mark.

"I want to be there to support people," said Pope, the leader of new wave band Rough Trade, in a phone interview from Los Angeles.

"Rough Trade's whole career started in Toronto, so I have a very strong connection with the city."

McArthur, a 66-year-old self-employed landscaper, has been charged with six counts of first-degree murder. All of the alleged victims had ties to the city's gay village.

The #LoveWins poster doesn't mention McArthur by name but references "the series of killings that have rocked Toronto's LGBTQ community.''

Those posters were pulled off the event's Facebook page late Thursday, but the concert's co-organizer Salah Bachir confirmed the show is still going ahead.

Bachir, who heads movie exhibitor Cineplex's media division, has said he hopes #LoveWins will unite and uplift the community.

But some critics suggest it's too early for a concert of its sort as police continue to seek answers about a serial killer who targeted gay men in the community for years.

Some took issues with the use of "celebration" in the promotional materials.

Pope, known for songs like "High School Confidential," said she sympathizes with those opinions.

"It's certainly not a celebration, it's a coming together of people," she said.

"I can see everybody's point but I know Salah has done so much for the community and his heart's in the right place."

Pope was forced to cancel a Toronto show on Thursday after suffering a fractured ankle.

She said recent circumstances haven't given her much time to consider her #LoveWins performance, but that she intends to sing "a couple songs" with members of the Barenaked Ladies, and may also speak to the crowd.

Other artists included in the line-up include the Forte Toronto Gay Men's Chorus, Thelma Houston and winners of CTV's "The Launch" music competition series.