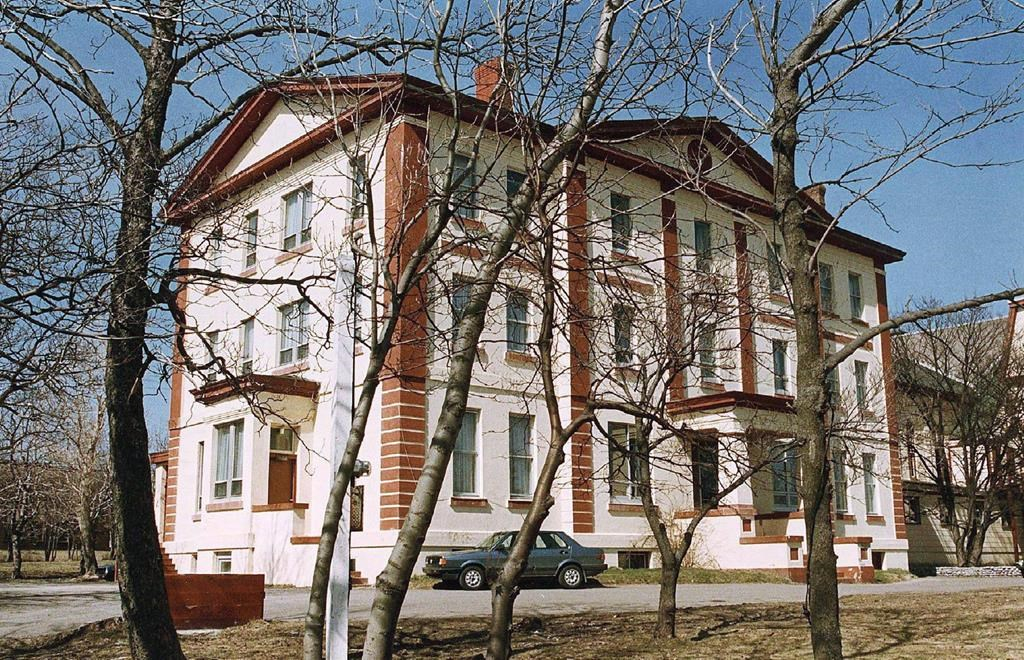 The Mount Cashel orphanage is shown in a 1989 photo. File photo by The Canadian Press/Andrew Vaughan
Previous story
Next story

The Roman Catholic Episcopal Corporation of St. John's, N.L., is not liable for abuse in the 1950s at the notorious Mount Cashel orphanage because a senior priest likely didn't believe boys who reported it, a judge ruled Tuesday.

One of the lawyers representing many of the more than 80 plaintiffs swiftly announced plans to appeal.

Justice Alphonsus Faour of the provincial Supreme Court says in a 174-page judgment that he believes men who testified they told a senior priest about abuse at least seven times. Plaintiffs in the case are from an earlier era — long before sexual and physical abuse emerged as a public scandal with criminal convictions and a public inquiry starting in 1989.

But Faour concludes it's doubtful whether that priest, who can't be named under a publication ban, would have fully understood or believed the boys who reported similar horrors decades before.

"I do not doubt that the disclosures were made," Faour wrote, but said they must be put in historical context. "The testimony and statements provided indicate only seven disclosures out of potentially hundreds of confessions heard by the priest during the relevant period.

"Several of the witnesses, including the plaintiffs, confirmed in their testimony that they were not even certain how to describe what had happened to them. All of them also indicated that it was unlikely they would be believed."

Faour concludes any duty to act must also be taken in the context of the times.

"The reputation of the (Christian) Brothers was such that no one would have considered this kind of abuse possible."

"We believe there are errors of law that are significant and that lead us to believe that an appeal would be worthy," he said in an interview.

Budden said his clients are at least pleased to be believed, and also with hypothetical damages the judge was asked to assess — and which would have been due — had he found liability. He would have awarded almost $2 million for one of the lead plaintiffs, including general and aggravated damages, future care and economic loss.

Budden said it's among the highest amounts of its kind ever assessed by a Canadian judge.

The other three plaintiffs would have received amounts ranging from $80,000 to just over $415,000. They can't be named under a publication ban.

The judgment was a long time coming. A 31-day trial wrapped up in December 2016 as lawyers sought a total of $8 million in damages for the four lead plaintiffs in a civil lawsuit.

It alleged Roman Catholic church officials did nothing to stop the often sadistic sexual and physical attacks by Christian Brothers who preyed on vulnerable boys at the once-iconic orphanage in St. John's. Mount Cashel was closed in 1990 and torn down two years later.

Court heard how one plaintiff suffered as a brother beat him in the shower using a "refined strap." Others described Mount Cashel as a repeating nightmare that never fades.

The Archdiocese of St. John's has repeatedly said it sympathizes with those victims, but was never responsible for the orphanage or the school.

Lawyers for the plaintiffs argued the archdiocese and orphanage operations were so intertwined as to make it vicariously liable for the actions of the Brothers.

Gemma Hickey, a clergy abuse survivor who founded The Pathways Foundation in St. John's to support other survivors, watched the trial closely.

Hickey said Tuesday in a statement the judgment should be appealed.

"Allowing the force of an alleged reputation to override actual notice from extremely vulnerable children is very concerning to me. Another indication that even today, those fortunate enough to have a 'good reputation' will not have to answer for the consequences of their actions."

The statement of claim filed for the civil lawsuit back in 1999 originally named the Christian Brothers of Ireland Inc. as co-defendants. The North American branch filed for bankruptcy, however, after a barrage of court cases and settlements.