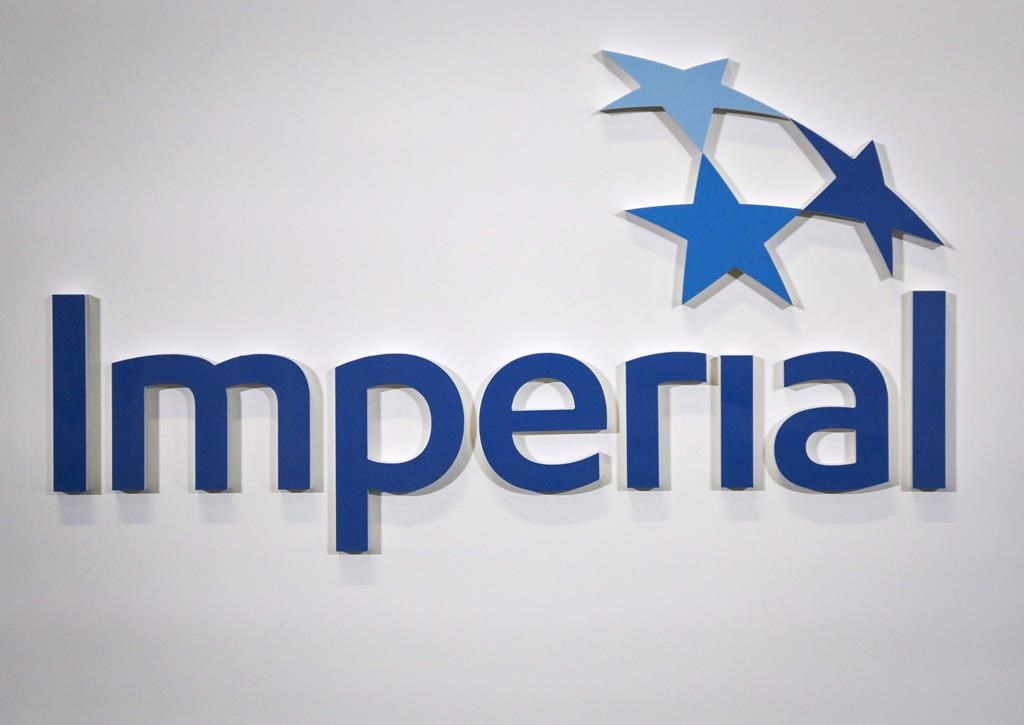 Imperial Oil Ltd. shareholders are seeking to force the company to be more transparent about its water-related risks from pollution and climate change, as well as its lobbying activities and expenditures.

A motion sponsored by Fonds de Solidarite des Travailleurs du Quebec, a $13.7-billion socially responsible investment firm, regarding water-related risks will be voted on at Imperial's annual meeting on April 27.

Imperial is recommending shareholders vote against both because it says it already provides enough transparency.

Laura Gosset, engagement analyst for the Shareholder Association for Research and Education or SHARE, says her organization was turned down when it asked Imperial to voluntarily adopt more transparent policies on water risk.

"As one of the largest oil producing and refining companies in Canada, Imperial's heavy reliance on water for its production processes means the company and its investors are exposed to potential physical, regulatory and reputational water-related risks, both in terms of water consumption and wastewater disposal," she said.

Gosset is hoping strong shareholder support for the motion will encourage the company to reconsider and accept reporting practices that are being followed by many of its peers, including Cenovus Energy Inc. and Husky Energy Inc.

In a regulatory filing, Imperial said its disclosures about water risk provide the "necessary transparency," and its compliance with lobbying laws means its activities are already reported in associated lobbying registries.

Meanwhile, pipeline company TransCanada Corp. is recommending investors vote in favour of a shareholder motion being considered at its annual meeting also on April 27 in Calgary.

The motion calls for TransCanada to report on how it is assessing long-term risks in relation to climate change and the transition to a low-carbon economy.

In a filing, it said it welcomes the opportunity to improve its disclosure.

Oilsands giant Suncor Energy brought forward shareholder motions at its annual meeting in 2016 calling for it to provide more detail on its plans to thrive under tougher climate policy and on its political lobbying.

Shareholders followed management's recommendations in the votes, approving the former motion and defeating the latter.

Ironically Suncor and Imperial are two of the three private owners (the third is Shell) of a decrepit pipeline (Trans Northern) transporting refined petroleum products across Quebec and Ontario.
Their pipeline has left a trail of unremediated contamination at leak sites across the two provinces, including watersheds, agricultural and rural lands and urban areas.
Trans Northern has been ordered on numerous occasions to "clean up their act" by the National Energy Board, but the contamination persists, and the orders are not followed.

The public needs to show their displeasure of these companies' (in)actions by refusing to buy their products. No shareholders here to ramp up the pressure, but money sure does talk at the pumps.