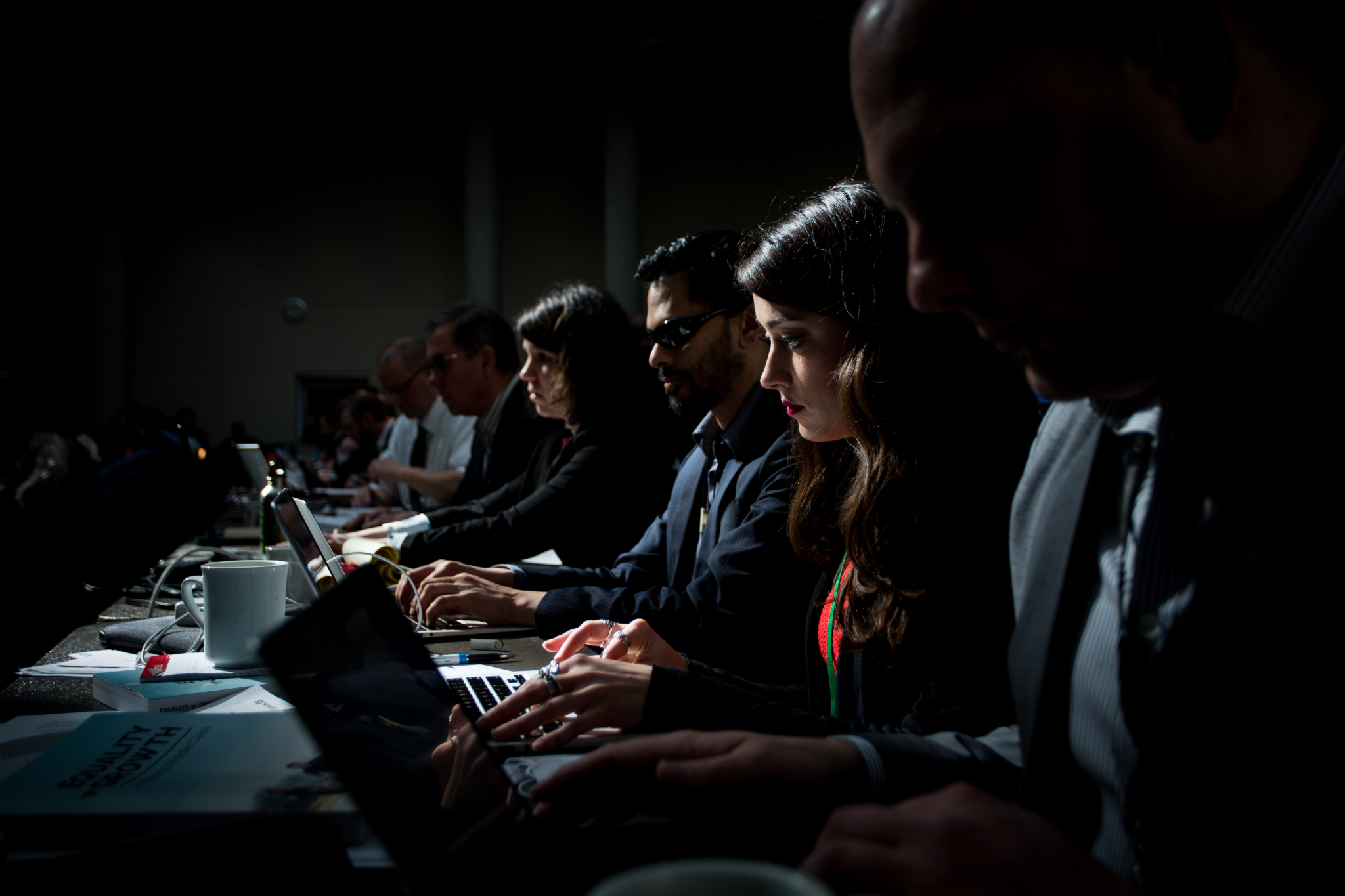 National Observer has scored two nominations for this year’s Canadian Association of Journalists’ awards, recognizing the best in investigative journalism for 2017.

De Souza's reporting on the National Energy Board was nominated in the Online Media category. In 2017, De Souza's stories revealed that many Canadians don't trust the oil and gas pipeline regulator, and they brought to light allegations of ageism and anti-Harperism. He also looked at why the NEB hired a private investigator to identify the whistleblowers who were his sources, the case of his own bank information being released by "accident," and the exit of NEB executives.

Together, De Souza's pieces provided readers with a fly-on-the-wall view from inside the NEB's Calgary offices — without a single interview provided by the regulator's chief executive officer or chairman despite repeated requests. De Souza's investigation skills, tough questions and cultivation of key sources combined with his use of Canada's access to information legislation laid the foundation for his reporting.

De Souza won an "outstanding investigative journalism" award in the Online Media category at the Canadian Association of Journalism Awards for 2016 for his investigation which became known as "The Charest Affair." In a series of articles, he exposed a scandal within Canada’s federal pipeline regulator as it reviewed the Energy East pipeline proposal. The reporting forced several high-ranking members of the regulator to recuse themselves from hearings, triggering a process that ultimately resulted in the pipeline proponent, TransCanada Corp., terminating its project.

Meyer's reporting offered in-depth context on a complicated story. After multiple promises by the federal government to create the position, and little follow-through, National Observer's readers were beginning to wonder. Meyer covered the news of the day, but at the same time, he revealed the subtle changes to the chief science advisor's mandate that demonstrated the differences in what Prime Minister Justin Trudeau promised during the 2015 election would be protection and delivery of evidence-based decisions, and the actual appointment.

Meyer conducted extensive interviews and produced an in-depth long-form piece of journalism that spelled out the significance of the announcement for Canadians.

Meyer's piece is competing in the same category as stories published by APTN National News, the Vancouver Sun, the Winnipeg Free Press, and CBC News.

"I'm proud of Mike and Carl's work. I'd also like to note that behind every journalist at National Observer is a team of editors and engagement and technology professionals supporting their reporting," Solomon Wood said. "And none of this could happen without readers who subscribe to and share the work of these excellent reporters."

The association received 284 entries and named 68 finalists in 15 categories. Winners will be announced in Toronto on May 5.

The Canadian Association of Journalists describes its roles as a public-interest advocacy professional organization that also provides professional development for its estimated 600 members across the country.

On Wednesday, National Observer and collaborators from the Toronto Star, Global News and four journalism schools received an honourable mention from the Hillman Foundation, recognizing the Price of Oil collaboration. The foundation awards investigative reporting for the common good.