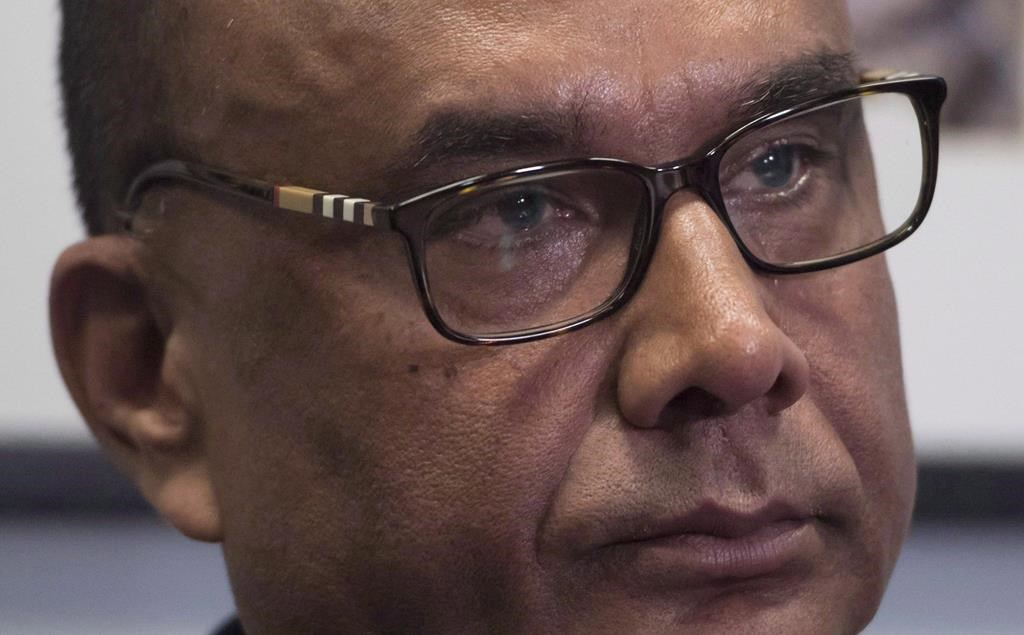 Jaspal Atwal is seen during a news conference in downtown Vancouver, on Thursday, March, 8, 2018. File photo by The Canadian Press/Jonathan Hayward
Previous story
Next story

The new national security committee of parliamentarians is conducting a special review of the Jaspal Atwal affair that has dogged the Liberal government since Prime Minister Justin Trudeau's ill-fated trip to India in February.

The committee of MPs and senators will go behind closed doors to examine allegations relating to foreign interference in Canadian politics, risks to the prime minister's security and inappropriate use of intelligence.

In a statement, the committee, which has access to classified materials, says the issues could have important implications for Canada's national security and sovereignty.

Trudeau was embarrassed during the trip when it was revealed that Atwal, a B.C. Sikh convicted of trying to assassinate an Indian minister in 1986, had been invited to two events with the prime minister.

He was photographed with Trudeau's wife and at least one cabinet minister during an event in Mumbai; an invitation to a second event was rescinded after news broke of Atwal's presence.

Jean advanced the theory that rogue factions in the Indian government arranged for Atwal's presence in a bid to prevent Prime Minister Narendra Modi from becoming too cosy with a foreign government they believe is sympathetic to extremist Sikh separatists.

Initially, Jean's briefing was attributed only to a senior government official but the Conservatives soon outed Jean as the official in question. They have been demanding ever since that he give the same briefing to MPs.

The Liberal government initially rejected that demand, offering up only a classified briefing to Conservative Leader Andrew Scheer.

However, last week Jean offered to testify openly before the House of Commons public safety committee, in addition to giving a classified briefing to Scheer.

The national security committee of parliamentarians will provide its own special report by the end of May to the prime minister and the ministers of foreign affairs and public safety, and an unclassified version of the report must be tabled in both the House of Commons and Senate.

The Liberal government passed legislation last year to create the new committee as a forum where politicians with the highest level of security clearance can hear secret testimony.