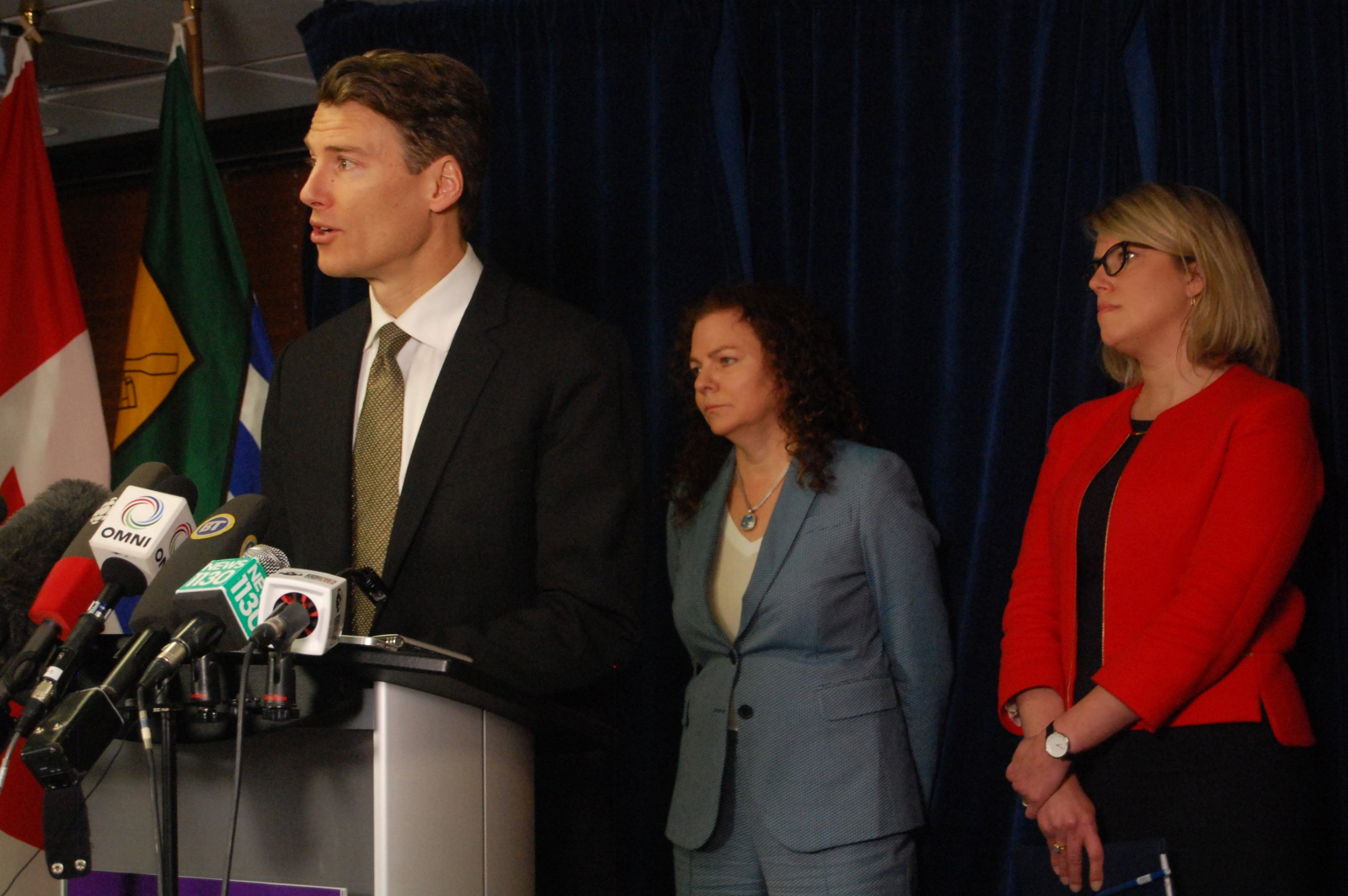 Vancouver's new short-term rental regulations will kick in next week, and homeowners renting their suites through Airbnb and other means will soon need a license to operate, Mayor Gregor Robertson announced today, standing side by side with Airbnb spokeswoman Alex Dagg.

"This is a fairly new approach, so Vancouver is ahead of the curve,” Airbnb Press Secretary Lindsey Scully told National Observer.

Today’s announcement is the latest in the City’s efforts to regulate short-term rentals. In February, Airbnb and the City of Vancouver committed to collecting provincial and municipal taxes through its platform.

More than 1,000 of the 6,600 short-term rental suites listed in Vancouver will now be illegal, and subject to a $1000 per day fine. The aim is to be “protecting rental stock at the same time that we are enabling supplemental income,” explained Robertson.

Beginning April 19, Airbnb will require new Vancouver hosts to verify themselves by obtaining a business license from the City, and including it in their online profile. By August 31, all existing Vancouver hosts will be required to obtain the license, or their listing will be taken off the site.

Both owners and renters may obtain the business license and legally rent their units, but only for units that are someone's principal place of residence, where they spend over 180 days of the year.

As of September 1 2018, anyone listing a short-term rental without a business license will be charged a fine of up to $1,000 per day, as well as potentially suffering legal action. “This is a huge win for us in our ability to lower the barriers in the burden of proof,” explained Kaye Krishna, General Manager of Development, Buildings and Licensing in Vancouver.

The license costs an annual fee of $49, and requires the host to adhere to health and safety regulations, as well as take responsibility for their guests conforming with ‘good neighbour’ rules, including noise, garbage and parking protocol. The specifics of the new regulations were created via feedback from around 100 local residents during a two-day hearing, back in October 2017.

To monitor adherence with the new bylaws, random and risk-based audits will take place primarily online, through a “tiered proactive enforcement model," according to Krishna. She explained Vancouver has not had this yet, and that it wasn't seen in many other cities either.

Airbnb is by far the most popular platform for short-term rentals in Vancouver, with approximately 88 per cent of the city's market share. "Many other platforms have stepped up and engaged with us... We did get in writing that they [the Expedia Group] would educate their users on the new rules and would encourage the use of the business license on their website. If you add the Expedia group and Airbnb that's over 95 per cent of the market" explained Krishna.

Editor's note: This story was updated at 5:15 p.m. PT to account for the fact that new regulations apply to all short-term rentals.

No one measure will fix B.C. housing crisis, but budget will start: ministers

Hi! Thank you for so many

Hi! Thank you for so many useful tips! When traveling I often book apartments with Airbnb, and recommend it to all travelers. Actually, I even created a website - https://air-coupons.com/, with a detailed service description and working promo codes. On my website you can find translated information about the service in all languages of the world (I found translators for lots of them and keep working on it). Please dont delete my comment, let people around the world get to know about Airbnb!