Turtles lead us to their secret seagrass meadows 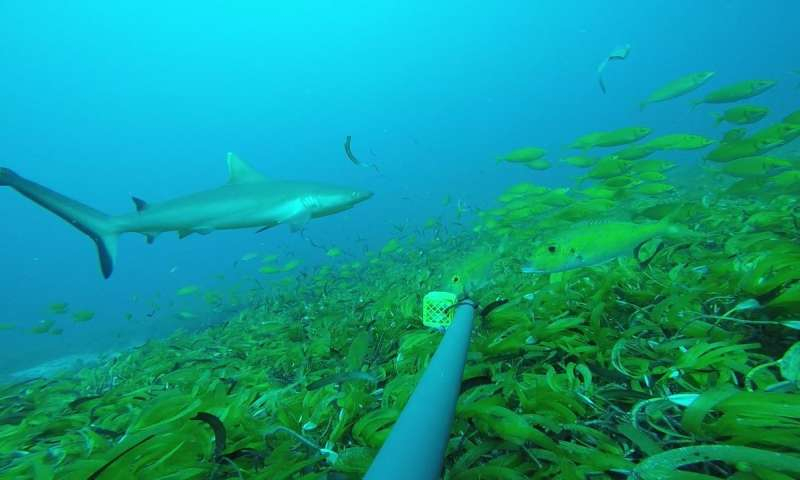 This article was originally published by Atlas Obscura on April 12, 2018. It was republished as part of Climate Desk, a journalistic collaboration dedicated to exploring the impact — human, environmental, economic and political— of a changing climate.

Far from shore, the ocean floor is more than an unbroken swath of sand and mud: It can be blanketed with lush, green carpets of seagrass. These wavy expanses are biodiversity hotspots and have significant ecological benefits, but because so little of the ocean has been surveyed and mapped, scientists don’t know exactly where all of these green spaces are. “We know more about the surface of Mars than the ocean floor,” said American Museum of Natural History ichthyologist John Sparks at a recent event at the museum.

There’s a general consensus that these undersea meadows are numerous and widely dispersed in shallow and deeper water alike, since seagrasses can survive on fewer nutrients than some other plants can manage. But grasses growing far beneath the waves often go unstudied compared to those closer to shore. Since green turtles (Chelonia mydas) are known to nibble on seagrasses, researchers at Swansea University trailed them, with the idea that they might lead the way to their sunken grazing grounds. 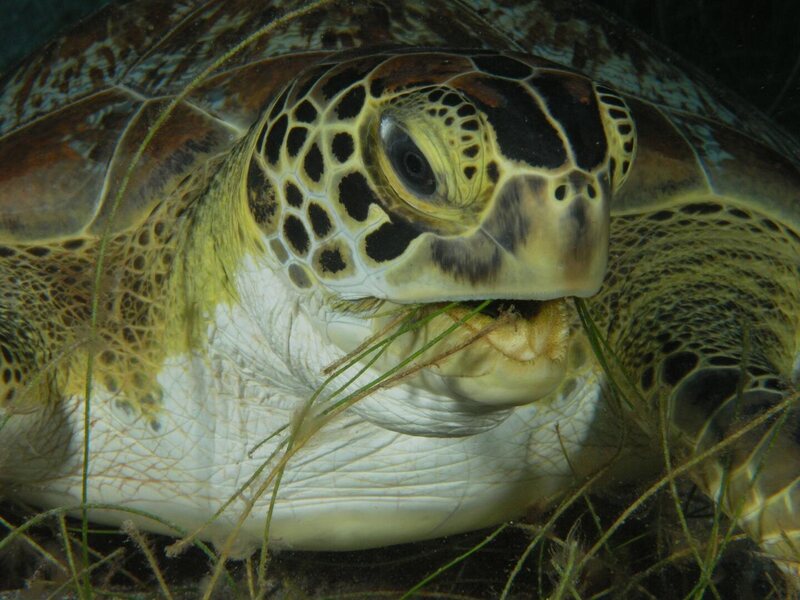 The scientists tagged turtles with GPS devices when the reptiles clustered to nest on shore, 18 in total. Satellite tracking then helped the researchers follow them—eventually to the Great Chagos Bank, a vast atoll in the Western Indian Ocean. With information about location and depth in hand, divers went to check out where the turtles were headed.

In this remote tract of ocean, the scientists found previously unknown meadows of a seagrass known as Thalassodendron ciliatum. Writing in Marine Pollution Bulletin, the researchers describe the abundance of marine life they encountered there—nearly a dozen fish species, including a large shark. 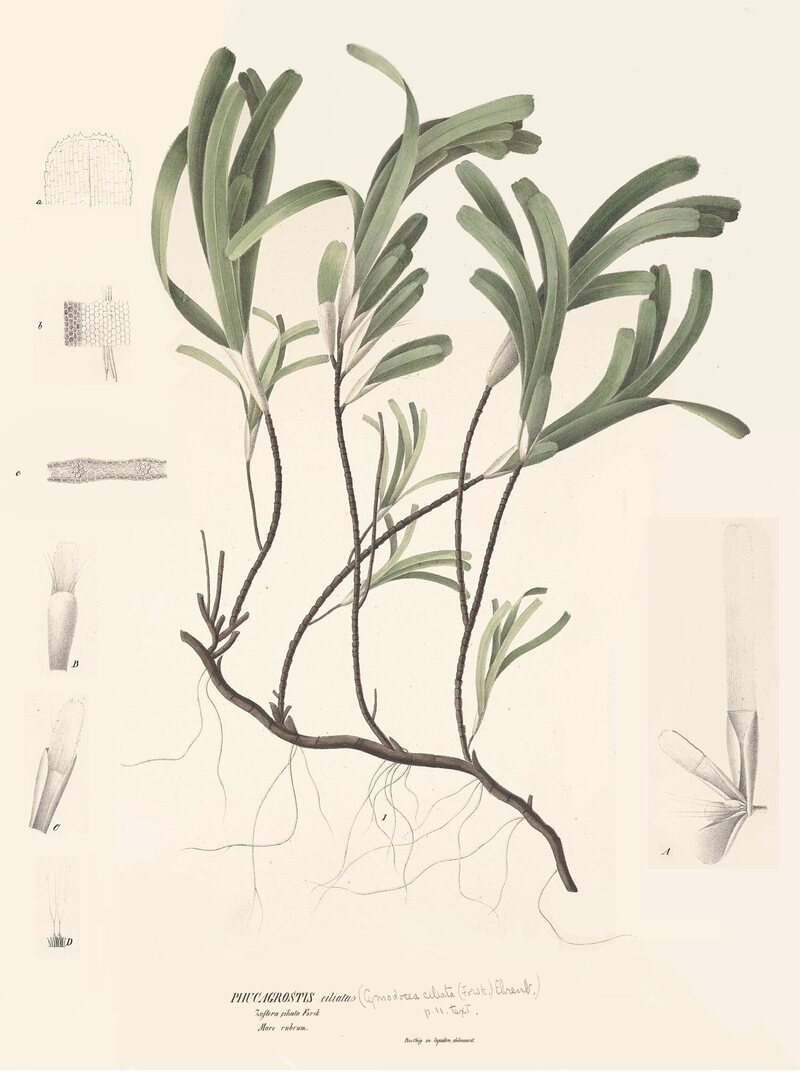 Seagrass is a natural carbon sink, locking it up like terrestrial trees and a host of marine photosynthesizers, including salt marsh grasses, mangroves, kelp, and phytoplankton. One acre of seagrass swallows around 740 pounds of carbon each year, roughly the same amount released into the atmosphere by a car covering 3,860 miles. That adds up to as much as 80 million tons annually.

The trouble is that some of these sunken meadows are in bad shape—ships, pollution, and heatwaves can spoil them, and then out comes the carbon. A 2010 marine heat wave near Western Australia, for example, did serious damage to one of the biggest seagrass meadows. Australia didn’t count these emissions in any official tallies of greenhouse gas emissions—but if it had, it would have increased their carbon budget about 20 percent, The Guardian reported. “Given how these habitats are threatened around the world, it’s great to come across a pristine example of what seagrass meadows should look like,” said coauthor Richard Unsworth, of Swansea University’s biosciences department, in a release.

Chances are there are many other seagrass meadows out there, and that has the authors looking on the bright side. “In an era of global climate change and reports of decline of seagrass, the discovery of extensive deep-water seagrass meadows of T. ciliatum on the Great Chagos Bank provides an example of optimism that vast areas of seagrass meadows remain unknown and will assist in providing resilience to future climate change and sea level rise,” they write. To find and protect those places, the researchers suggest that others follow their lead and recruit megafauna as help. Turtles make great guides.

Thank you for a delightful

Thank you for a delightful tale of hope, including Canadian support of science under the Liberals.

One has to suppose that the

One has to suppose that the terrestrial decline in wild species and in wild spaces is mirrored in the oceanic part of the planet - if not even more advanced. One also hopes that the location of these carbon sinks, havens of biodiversity will not be divulged to the ever greedy exploiters of ocean habitat. Alas, an unlikely hope.