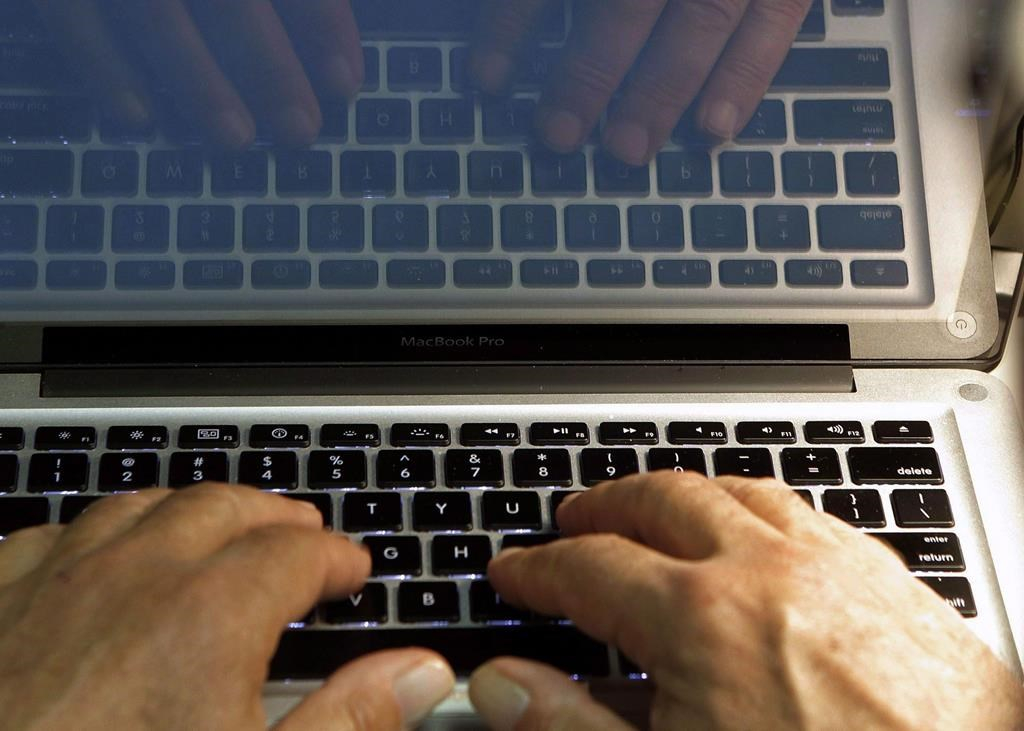 Could biometrics end the vulnerabilities that come from so many people reusing the same password across countless websites? File photo by The Associated Press/Damian Dovarganes
Previous story
Next story

The death of the password could be upon us.

A new security standard recently endorsed by the World Wide Web Consortium has experts excited about the prospect of making logins "unphishable" and ending the vulnerabilities that currently exist because so many users have poor "password hygiene" and reuse the same one across countless websites.

The Web Authentication (WebAuthn) standard developed collaboratively by members of the FIDO Alliance — which includes the likes of Amazon, Facebook, Google, Intel, Lenovo, Microsoft, PayPal, Samsung and Visa — allows web surfers to use biometrics such as fingerprints or facial scans instead of inputting a password. Plugging a compatible USB device into a computer can also be used to bypass password screens on participating websites.

"I don't think the password will be killed tomorrow, or even within the next three to six months, or even year," says Joni Brennan, president of the non-profit Digital ID and Authentication Council of Canada.

"But there's a shift and a journey that needs to happen and to finally move past having so many passwords and ideally not having passwords at some point — this I think is a really key step."

Mozilla's Firefox browser has already implemented the technology while Google and Microsoft have also committed to updating their browsers.

Users who adopt the new standard will basically be upgrading to a level of security used for protecting state secrets, says Vancouver native John Bradley, standards architect for the security hardware company Yubico, a board member of the FIDO Alliance.

"Essentially you're moving people from being able to do remote attacks to phish you to actually having to break into your house and steal your phone ... and extract your pin from you at gunpoint. It significantly raises the bar," says Bradley, who predicts some popular websites may start offering the new type of login within a couple of months.

He says security experts call the login method "unphishable" because there's no indication yet that hackers could compromise it.

"So people would have to move onto other social-engineering schemes," he explains.

"But there isn't something you could tell someone over the phone if (a scammer) called you up... there isn't anything the user can actually disclose to somebody else (to reveal their login), so it makes it very difficult for the attackers. I'm sure they'll come up with some other scheme to keep security people in business, but this would cut off what's becoming a major pain in the neck for people."

Bradley notes that users who choose to use biometrics as an unlocking mechanism needn't worry about their fingerprints being handed over to websites they visit. Biometrics are not uploaded during the login process and are not stored on the user's device.

"All the biometrics are local to the device, so you're not sending your fingerprint to the website — that would be a bad thing from a privacy perspective," he says.

Brennan expects some people might be nervous about using their biometrics routinely for logging in online and fear they'll be misused. She admits it took her a while to warm to Apple's Touch ID fingerprint technology on its devices.

"Over time I saw there was a convenience there and I was able to learn what was happening," she says.

"That was a personal decision."