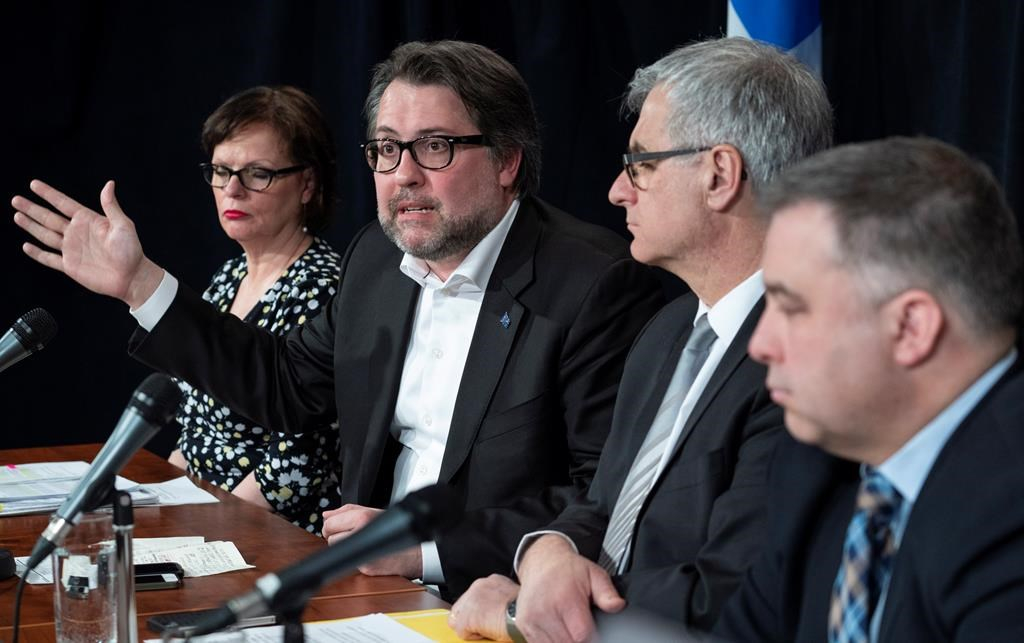 The Quebec government says it is facing even more asylum-seekers entering the province from the United States this year and is asking the federal government for help.

He told a news conference Monday there have been 6,074 asylum-seekers so far this year, up from about 2,000 during the same period last year.

Heurtel says projections suggest there will be up to 400 crossings a day this summer, compared to 250 in 2017.

Heurtel is expected to meet with federal officials in Ottawa on Wednesday to come up with a plan.

Last year, the influx of border crossers was linked to the end of a U.S. government program that granted Haitians so-called "temporary protected status" following the massive earthquake that struck their homeland in 2010.

This year, Heurtel says asylum-seekers are coming from various countries.

Quebec preparing to dole out welfare to asylum seekers