Hajdu calls out misogyny, but PM says too soon to talk motive in van attack 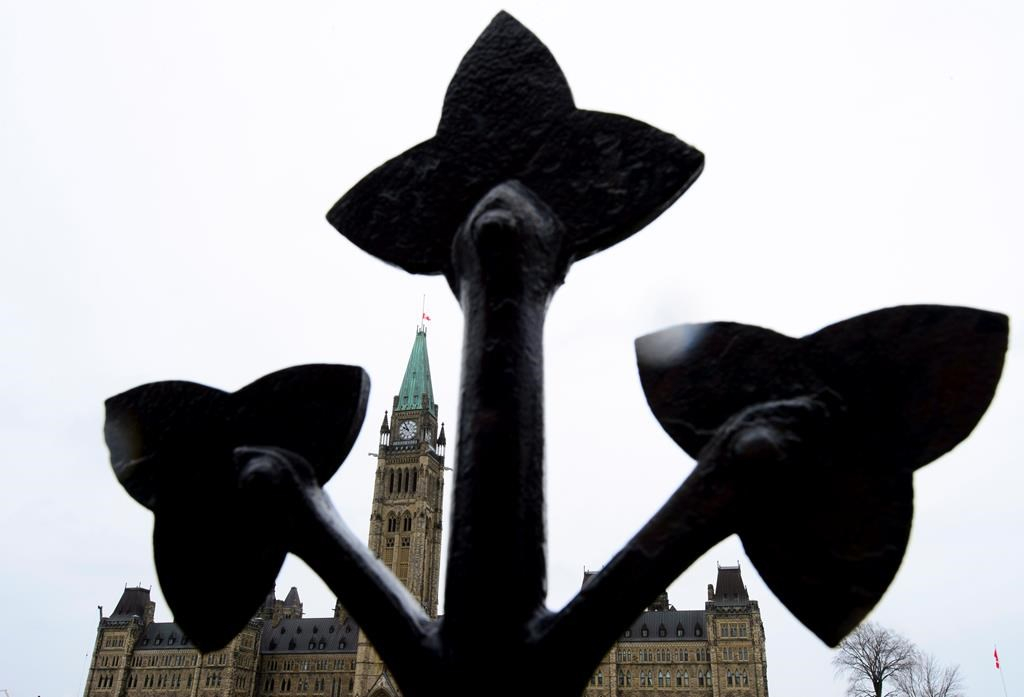 The flag on the Peace Tower flies at half-mast on Parliament Hill in Ottawa on Wednesday, April 25, 2018, following the attacks in Toronto earlier this week. Photo by The Canadian Press/Sean Kilpatrick
Previous story

All the answers Canadians are seeking about this week's deadly rental-van attack in Toronto may not be forthcoming, Prime Minister Justin Trudeau said Wednesday, as he once again offered his condolences to the families of the victims.

But one of his cabinet ministers said it is time Canadians speak up about what she described as a troubling trend of hate directed at women.

While questions still persist about why a man used a rental van to ram pedestrians on a busy stretch of Yonge Street sidewalk, killing 10 and injuring 14, the families of the victims might not get the answers they want to questions of motive, Trudeau said.

"Obviously, the investigation is ongoing and I'm not going to comment on various aspects of it," the prime minister said as he entered the weekly caucus meeting on Parliament Hill.

"But a lot of people have questions as to why, and there may or may not be actual answers," he warned.

Police are investigating a message allegedly posted by the 25-year-old suspect, which suggests the attacker may have been targeting women.

Labour Minister Patty Hajdu, who was at the caucus meeting along with Trudeau, said people are too silent about misogyny and it's time society spoke up.

"From my perspective, we have to have a conversation about misogyny, about the rise in hate and the connection to what some call the alt-right," said Hajdu.

"I think it's a conversation that's just not being had loudly enough in our society."

Authorities have not yet released the names of the 10 people killed in the attack.

Trudeau wouldn't say whether he would attend a weekend memorial for the victims, but does plan to visit once he feels he would not distract from the investigation.

The silent killer what? The

The silent killer what? The negativity we don't want to acknowledge? The hate mail and death threats female politicians receive regularly? The undercurrent of meanness and threats of violence inherent in what passes for politics in right wing circles? The habitual use of put downs in exchanges on line when men respond to women's ideas?

Who wants to talk about any of this? Not most men, that's for sure.

What they do is often bend over into strange pretzels, to speculate on what causes the sudden shift from verbal abuse to actual physical violence...what they'll spend their time on is elaborate discussions of mental illness, suggesting indirectly that if the hater never shoots or runs down anyone....his attitudes are part of some spectrum we might call free speech....or harmless venting.

If you're tuned to the evasions, you can hear them whenever white male violence happens. So of course, Trudeau won't speculate. There's nothing more dangerous than acknowledging the obvious...we should continue to leave that to women!

The sad part is that 10 people had to die for any of us to learn about the weird cult of incel....involuntary celibacy, created apparently by women and girl's refusing to sleep with these more than ready men!!! One web group had 40,000 members, I think the CBC said last night!!

A consequence of not talking about something: it can be an inoperable cancer before the host body knows its there.